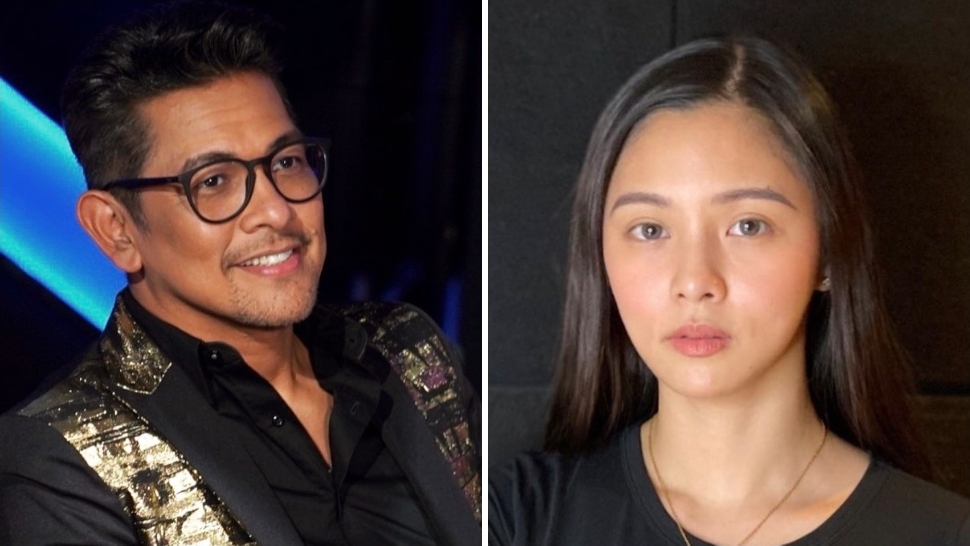 Showbusiness isn't all fun and games. Sometimes, actors risk their lives traveling long distances, doing their own stunts, and more. As such, there are plenty of celebrities with near-death experiences. From on-the-job accidents to crazy injuries, here are 20 Filipino celebrities that have been vocal about their brush with death.

Top Story: The World's Most Expensive Tree Is Being Poached in the Philippines

The most recent and most high-profile incident happened to Kim Chiu. On March 4, 2020, on Katipunan Avenue, Quezon City, Chui was on her way to tape series Love Thy Woman when her van was shot several times by a man on a motorcycle.

According to the Quezon City Police District, eight bullets were found in the crime scene. Chiu shared her experience on Instagram, saying, "I was so scared, I don't know what to feel right now."

In 2016, Ruffa Gutierrez revealed that she had a near-death experience during a press conference for It Takes Gutz To Be A Gutierrez. The model, host, and actress says she experienced fainting spells and stopped breathing for at least five minutes. She says it happened three times.

While skydiving, Ian Veneracion had a near-death experience. The actor says that he's always had a love for the outdoors, and was well-aware of the dangers of his extreme adventures. One time, however, he had what he describes as "one of the best experiences" he had with nature.

The actor says he became unconscious for a few seconds after that, and he heard a rumbling sound above him. Luckily, he quickly remembered that he had to land.

Patricia Javier still gets goosebumps when she remembers how she almost lost her and her baby's lives while giving birth in San Diego, California.

Thankfully, she and her baby survived the ordeal as she was rushed to the Intensive Care Unit, while her baby was given CPR.

During an ASAP concert in Pasadena, California, in 2005, diabetic Gary Valenciano suffered from a hypoglycemia attack after taking insulin twice without eating. Valenciano's wife called 911 and he was quickly revived. She says, "Pinatawag ko ang 911 and they revived him, but I have to put glucose on his mouth, dalawang tubes yun."

Kim Atienza almost died in 2011 when he experienced a stroke. He says, "Two years ago, na-stroke ako nun, e. And the stroke affected the left frontal lobe of my brain, I almost died. The cause of the stroke was congenital—meaning, I was born with a hole in my heart. And that hole in the heart is asymptomatic. It can just happen to anyone—25 percent of us have that hole called Patent Foramen Ovale."

The stroke happened at around 8 a.m. while the host was preparing for It's Showtime. Suddenly, he says, he lost his memory, cognition, and speech. At first, he didn't know he had a stroke. Thinking he was drugged or poisoned, he ran outside and his driver rushed him to the Makati Medical Center.

More: Kim Atienza Warns About the Risks of Getting a Stroke: "Life Is Like a Switch"

While in an Uber in Seattle, Washington, Mark Bautista faced the "most terrifying moment I've experienced in [his] whole life." In an Instagram post, Bautista shared a video of a gunman shooting bullets right where he was seated. Rainier Avenue, where the incident happened, was closed down and a number of news sites in America reported the shooting incident.

Medina came out of the car accident unhurt, but he says the whole thing has changed his outlook. "Dami ko na realize today na might've changed something in me. Oh yeah and ingat kayo sa Quirino highway, literal na highway to hell," he adds.

While shooting for Pedro Calungsod, Rocco Nacino had a harrowing incident as he nearly drowned re-creating the saint's death. According to Nacino, a heavy rock was tied to him to make the scene believable. But, he had difficulty removing the rock and a 10-foot wave further dragged him down.

In 2011, Pilar Pilapil became the victim of a carnapping incident where she was repeatedly stabbed. Instead of fighting off her attackers, the quick-thinking actress pretended to be dead and was left behind. She sought help and was brought to the hospital bearing multiple stab wounds.

Avid car and motorcycle enthusiast Richard Gutierrez almost died after being involved in a car accident in 2009. The actor was driving to Tagaytay with his assistant Norman Pardo when he hit a post. His car fell in a ravine and hit a coconut tree. Gutierrez was relatively unscathed, but Pardo passed away from the accident.

While on the way to the airport in Japan, Angelica Panganiban's cab was involved in an accident in 2019. According to Panganiban, the car spun along the freeway and she sustained minor injuries. She still made it in time for her flight, however.

During a taping for Dyesebel, Anne Curtis was stung by a box jellyfish. Stings from the jellyfish are extremely painful and can be fatal to humans, but Curtis was rushed to hospitals in San Juan and Lipa, Batangas, before being confined in Taguig.

Anderson took the experience as a lesson, saying that at least he knows his limits now.

In August 2020, Robin Padilla shared his near-death experience while in quarantine. While fixing a problem with his swimming pool's water pump and filter, Padilla discovered exposed wires near the area. If he hadn't seen this before jumping into the pool, Padilla says he would've been electrocuted as he went into the water.

Legal Advocates Line Up on Both Sides of Bill Cosby's Appeal 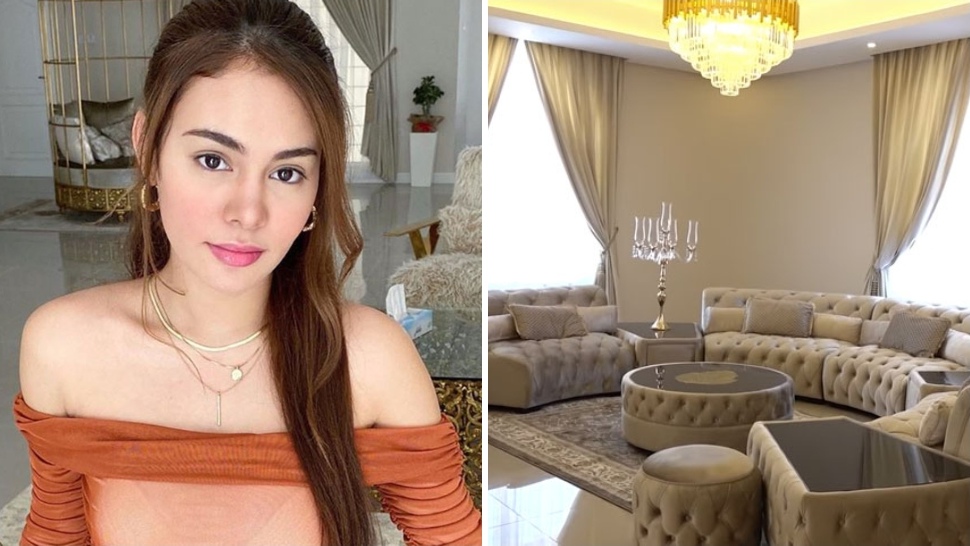