Matteo Guidicelli thanks National Youth Commission for the honor and privilege. 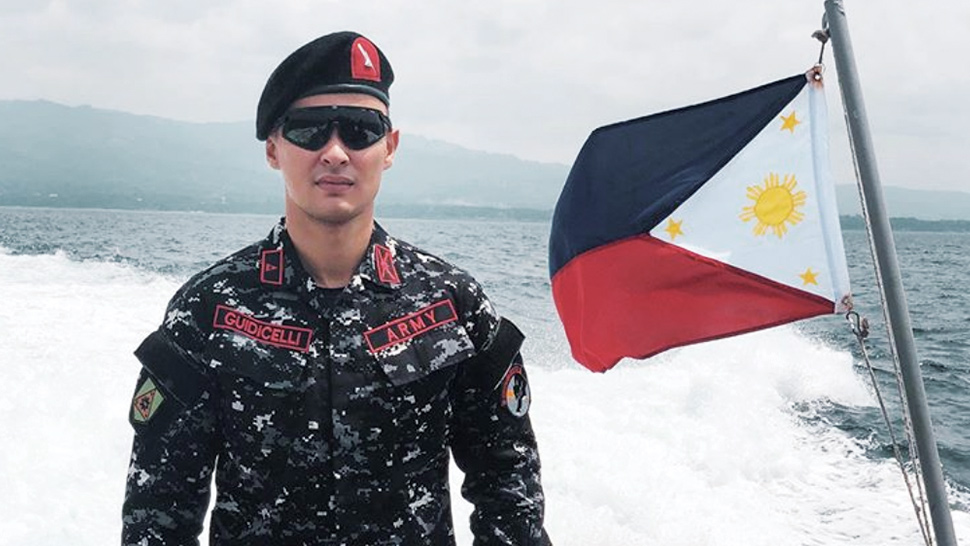 Matteo Guidicelli is the new youth ambassador of the National Youth Commission (NYC). He was assigned the role of youth ambassador on March 2, and was announced by the Commission in a Facebook post. The 29-year-old actor and Philippine Army reservist was chosen for being a “role model of good citizenship.”

The NYC is the policy-making and coordinating body for all the programs and agenices dedicated to promoting the youth's welfare and development. The NYC was established through Republic Act 8044  or the Youth in Nation-Building Act of 1995. It operates under the Department of the Interior and Local Government (DILG).

The NYC hopes that Guidicelli's “patriotism and nationalism” as military reservist will serve as “inspiration and encouragement for the Filipino youth in the fulfillment of their role in nation-building.”

As Army reservist, si Guidicelli is designated the rank of 2nd Lieutenant.

The NYC was headed by actor and military reservist Dingdong Dantes as Commissioner-at-Large from 2014 to 2016. Ice Seguerra also became its commissioner from 2016 to 2018.

Guidicelli's appointment comes just after a week of his marriage with longtime partner Sarah Geronimo, who got married in a secret Christian ceremony in Bonifacio Global City sa Taguig.

The ceremony was tarnished with controversy when a rumored fistfight and scuffle erupted during the wedding reception. Those involved in have reportedly reached a settlement.

About The Author
PEP.ph
View Other Articles From PEP.ph
Get The Latest Updates From Esquire!
Subscribe to our newsletter!
Comments
Most Popular 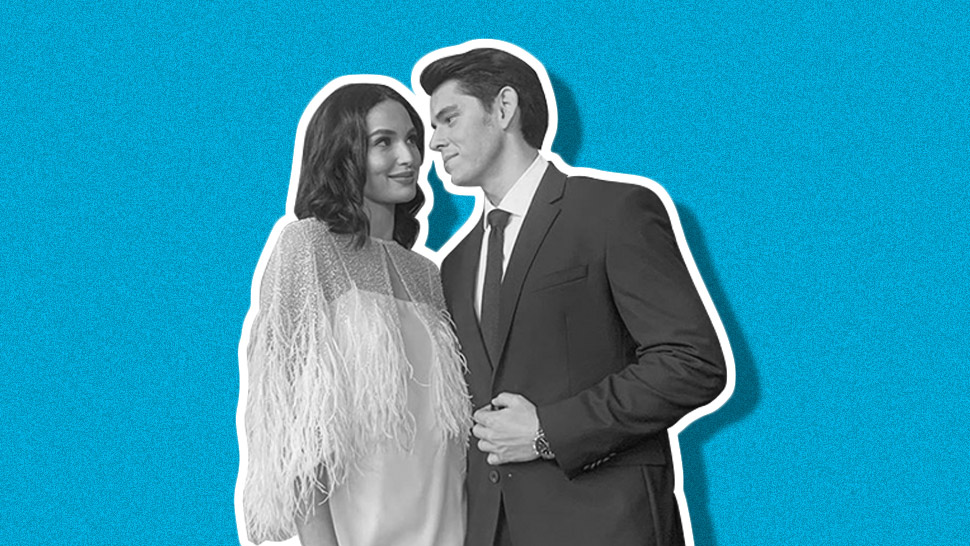