The internationally acclaimed Filipino filmmaker is now closer to becoming a Hollywood director.

At 27 years old, Mikhail Red has done the seemingly impossible: Create a feature-length film at the age of 15, become the youngest director to participate in Cinemalaya at 21, and be one of the most sought-after directors in the world. Mikhail Red was also honored as Director of the Year during the Esquire Man at His Best 2019.

Two of his films made history by becoming firsts on Netflix. Birdshot became the first Filipino film on Netflix and last week, Dead Kids became the first Filipino film picked up by Netflix Originals. Eerie, another film by Red that is streaming on the platform, was regarded as an international hit, with audiences hailing it is one of the scariest movies they have ever watched.

Today, Red flies to the U.S. to talk to some of the biggest studios in Hollywood for a possible project. Some of the studios involved include Sony, Paramount, Blumhouse, Scottfree, XYZ, and many more. It can be expected that Red will pitch several of his best stories and ideas in the meetings. “One step closer to the dream,” says Red about his trip to the U.S.

Red revealed to Esquire that his biggest dream is to direct a Star Wars movie. Toward that end, he purposely created films that would appeal not only to the Filipino audience, but also to an international audience. Dead Kids, Birdshot, and Eerie are just some of the films he treated for an international audience, and seeing how Netflix picked up all of these titles, it's clear that Red's doing something right. 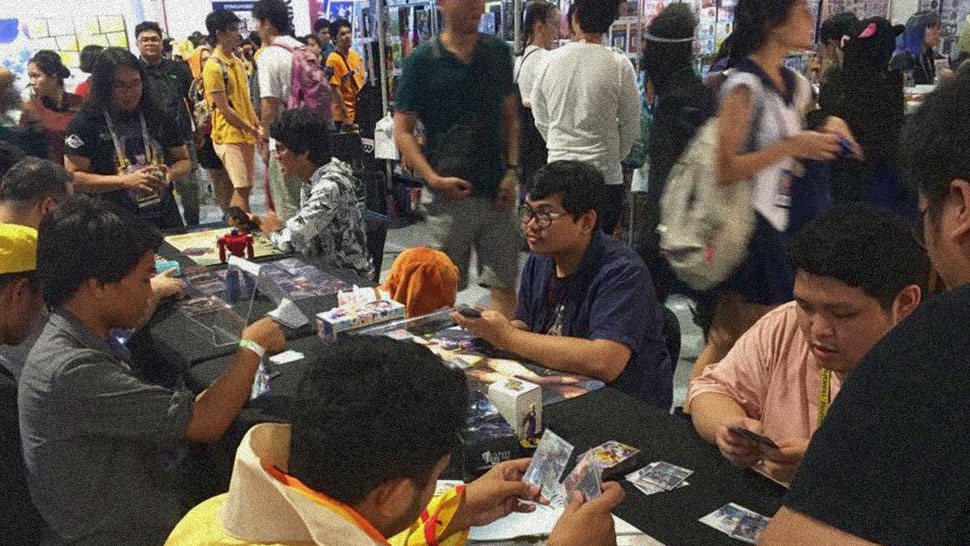 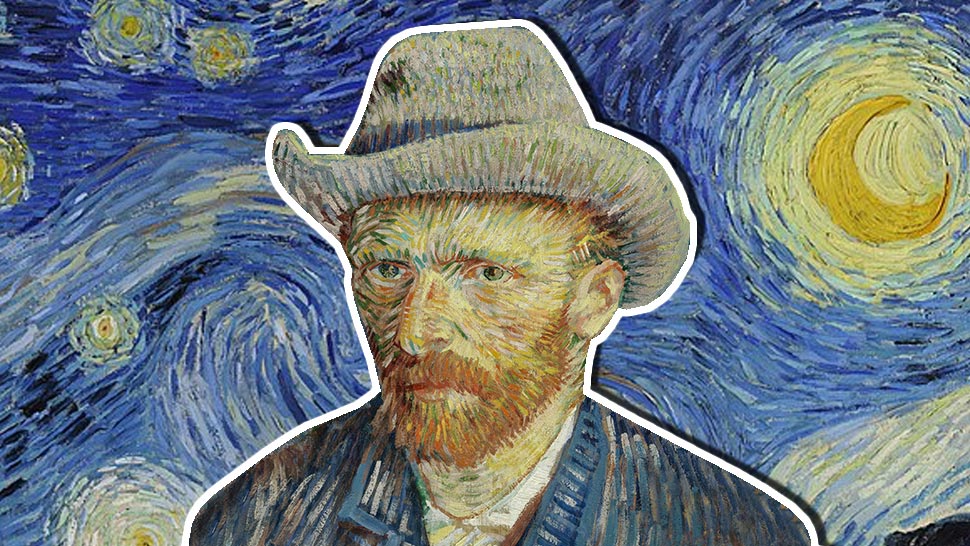