Manila Metropolitan Theater to Reopen in 2020

The Manila Metropolitan Theater (a.k.a. the Met), despite its age, continues to stand tall amid traffic jams, pollution, and noise in Plaza Lawton. But of course, we all know what's behind the pink-colored façade—a decrepit building. Finally, after stalled operations for its renovation, things are looking bright for the Grand Dame of Manila as target completion is scheduled for the first quarter of 2020. This announcement was made after the ocular inspection of Manila City Mayor Isko Moreno, National Commission for Culture and the Arts Chair Virgilio S. Almario, National Museum of the Philippines Director Jeremy Barns, and National Historical Commission of the Philippines Chair Rene Escalante on October 7, Monday.

The Met was designed in the Art Deco style, and infused with Filipino elements such as carvings of banana leaves and mangoes on the theater's ceiling

The Met was designed by architect Juan M. Arellano and inaugurated on December 10, 1931. Like the rest of Manila, it was partially destroyed during World War II. A restoration was initiated by then governor of Metro Manila Imelda Marcos in 1978, only for the venue to be closed down again in 1996. Former President Gloria Macapagal-Arroyo attempted to revive the theater in 2010, but the project didn't push through. By 2012, the theater was completely abandoned.

Earlier in September, Moreno was quoted by reporters in a press conference: "Kung hindi niyo rin naman kayang ayusin, i-maintain, ibigay niyo na lang sa’min, ime-maintain namin." He was referring to the delays in the Met’s restorations, which started after the Government Service Insurance System sold the property to the National Commission for Culture and the Arts (NCCA) in 2015. Despite great strides during the initial phases, such as a one-day reopening of the Met on December 14, 2016, and former consulting architect Dr. Gerard Lico's progress in unearthing the glory that once was, internal problems got the best of the project. A report by ANC mentioned that this included slow implementation of proposed alterations, termination of compliance-seeking professional consultations, and reorganization of the NCCA.

The theater's proscenium showcases bas reliefs that depict the muses of Music, Tragedy, Comedy, and Poetry.

These missing reliefs were found by Lico's team in 2017. They were boarded up behind the proscenium arch to give way for the air-conditioning ducts that were constructed during the theater's renovation in 1978.

In SPOT.ph's online exchange with Lico, he clarified: "What they saw was the works I left behind. No significant change or movement since I left."

This fourth attempt to restore the theater was initiated by the National Historical Commission of the Philippines after the project was turned over to Escalante’s office. The chairman said that while the main theater is expected to be completed by 2020, it would take another year to fully restore the rest of the Met's two wings. Almario added that the first performance at the theater when it reopens would be a zarzuela—to pay homage to the traditional form of musical comedy that used to be a popular draw at the historic venue. 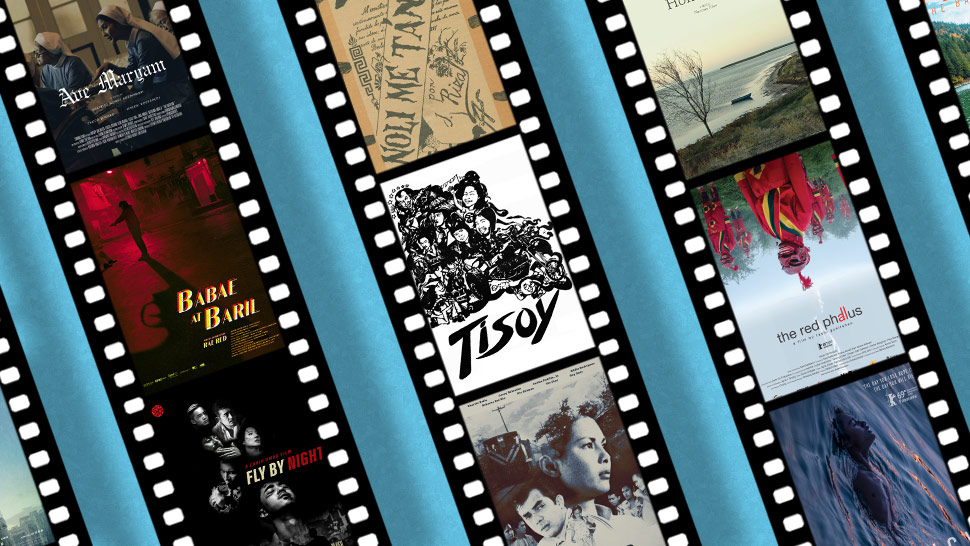