Spooky: A Rare Blue Moon Will Fall Exactly on Halloween Night in 2020

The last time this happened was in 1944. 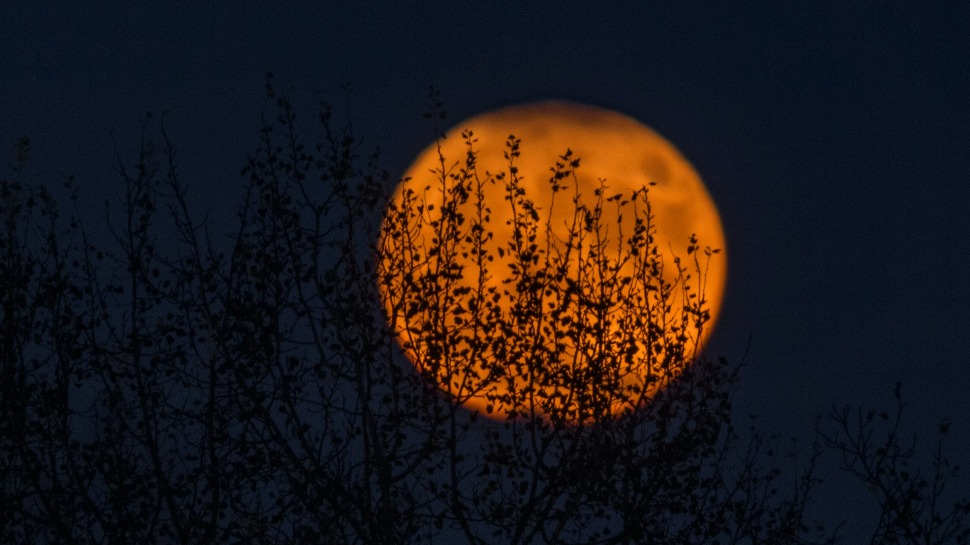 After more than six months of lockdown, everyone is looking for something to look forward to. Look no further because in October, the skies will be blessed with two full moons: one on October 1 and another on October 31, also known as Halloween night.

Top Story: What If The Philippines Became a British Colony?

The first moon will be called the harvest moon, the name that was given to the moon closest to the start of autumn when farmers would depend on the moon’s light to harvest crops at night. 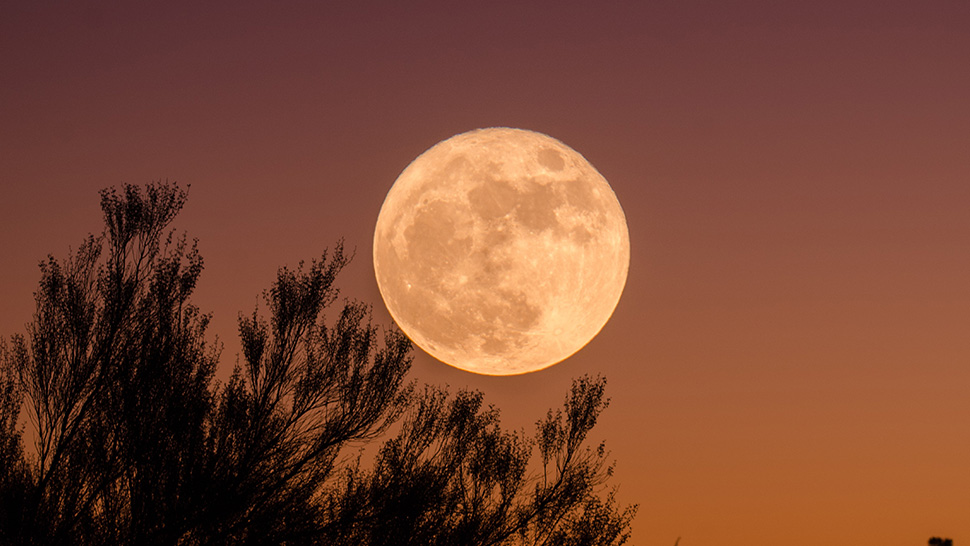 A Flower Moon, A Strawberry Moon, A Worm Moon, Plus a Rare Blue Moon in 2020

A blue moon only occurs every two or three years, but this year’s blue moon is extra special because it will fall exactly on Halloween night. This won’t happen again until 2039, making 2020’s Halloween particularly spooky.

Most historians agree that Halloween, or All Hallows’ Eve, can trace its roots back to the Gaelic festival Samhain (pronounced “sow-win”). Before it was Christianized as All Hallows’ Eve, Samhain was a Pagan holiday that marked the transition from autumn to winter, occurring on the halfway point between the autumn equinox (when day and night are of equal length) and winter solstice (the shortest day of the year). 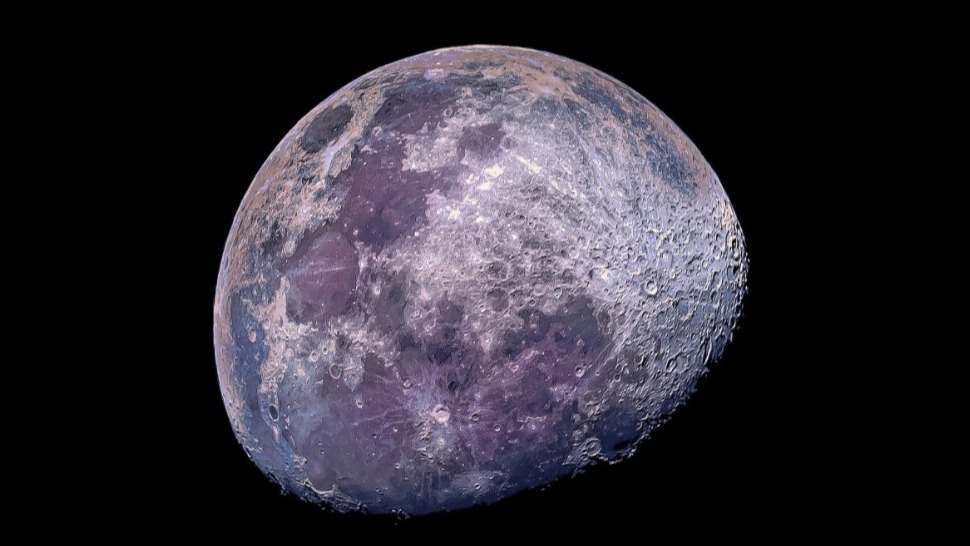 Seen as a time of transition or on the “threshold” of seasons, Samhain was believed to mark when the veil between the worlds of the living and dead was at its thinnest, which explains the tradition of honoring the dead on the day they would wander the earth under moonlight.

The fact that a rare blue moon will occur on this year’s Halloween makes the holiday a little more eerie. So on October 31, when you go out to look up at the stars and the blue moon, keep an eye out for something else in the dark that might be looking at the moon too—and you. 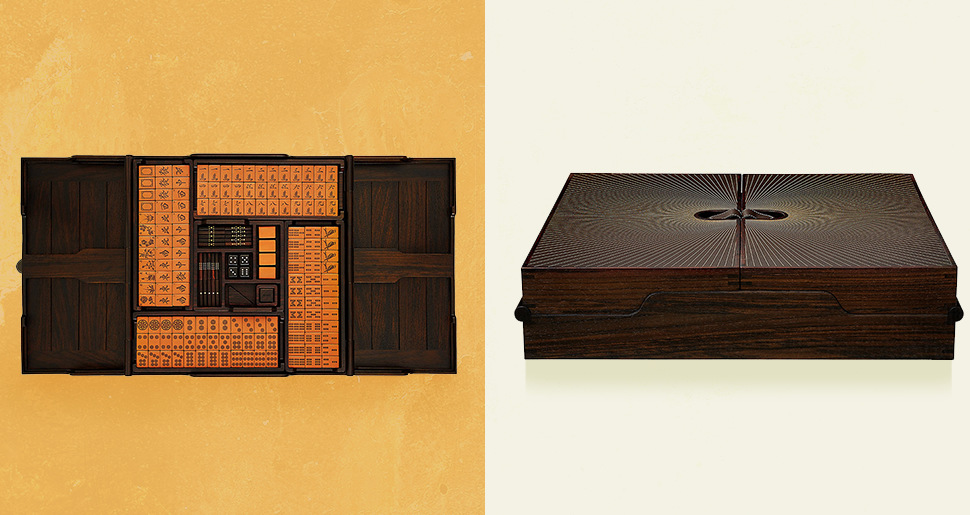 Get Your Tita This Hermès Luxury Mahjong Set That Costs a Whopping ...P2 Million
All Photos
Comments
View As List