10 Riveting Documentaries You Should Have Seen By Now

Widen your perspective and open your mind. 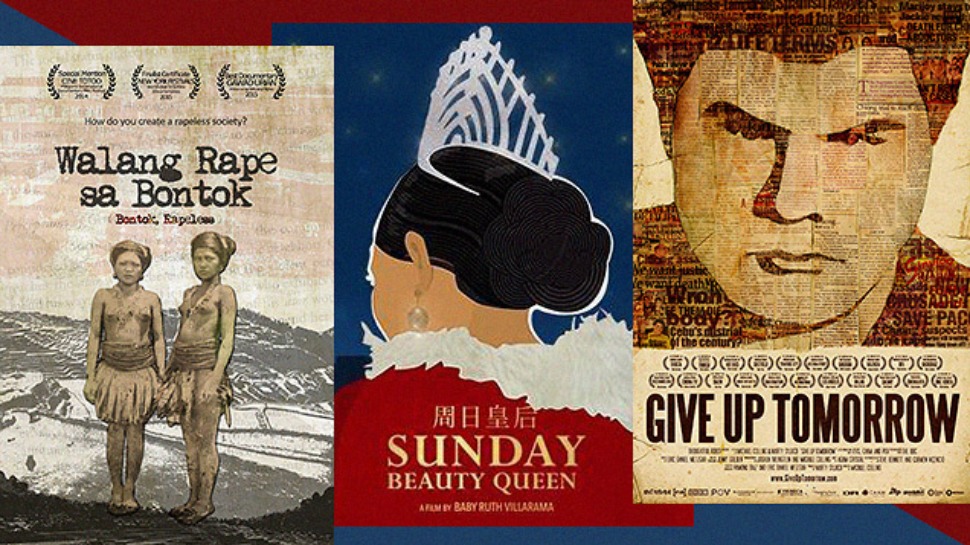 There was a time when documentaries were only associated with film festivals and film showings in school. But with all the streaming platforms available now, binge-watching non-fiction films has become a thing. It helps that they cover a range of topics, from an in-depth look about a country’s history to interesting tidbits about the beginnings of fast food. They can widen your perspective, open your mind, and keep you as #woke and informed as possible about the things around you.

Make time to watch these documentaries about the Philippines:

Research by renowned Igorot anthropologist June Prill-Brett, titled Gender Relations in Bontok Society, posited that the Bontok ethnolinguistic group in the Cordilleras had no concept nor incidence of rape—at least for a very long time. The community treated men and women as equals, and bare-chested women were the norm. Walang Rape sa Bontok follows two victims of sexual abuse who hope to find this haven where they could live without being sexually violated, but find that they are a generation too late.

In this one-hour documentary produced by GMA Public Affairs, Atom Araullo shows us underwater scenes of the Philippine seas—regarded as the world's center of marine biodiversity. But this richness in marine life is plagued every day by the climate crisis, continued industrialization that threatens our environment, and the ongoing territorial dispute in our waters.

Filmmaker Baby Ruth Villarama looks into the lives of domestic workers in Hong Kong, and how the highlight of their week—Sunday, of course—is marked by preparations for an annual beauty pageant. Sunday Beauty Queen premiered at the Wide Angle documentary competition at the 21st Busan International Film Festival, and was part of the 2016 Metro Manila Film Festival where it won Best Picture and the Gatpuno Antonio J. Villegas Cultural Award.

Produced by Martin Syjuco and directed by Michael Collins, award-winning documentary Give Up Tomorrow traces the arrest, trial, and incarceration of Paco Larrañaga and seven other men who were convicted for the rape and murder of Marijoy and Jacqueline Chiong in July 1997. It touches on themes of corruption and discrepancies in the Philippine legal system.

The 1976 film Ganito Kami Noon, Paano Kayo Ngayon? by Eddie Romero is regarded as one of the greats in Philippine film canon. It is set during the Philippine revolution of 1898, and was selected as the Philippine entry for the Best Foreign Language Film at the 49th Academy Awards. More than four decades later, Ganito Kami Muli brings together filmmakers from the past and present to narrate the journey of this masterpiece that explored Filipino identity.

Batas Militar was first broadcasted on television on September 21, 1997 to coincide with the 25th anniversary of the late dictator Ferdinand Marcos' declaration of Martial Law. Through interviews of those who experienced the authoritarian regime first hand, it sheds light on human rights violations, the fall of the economy, and the lives of the Marcoses as well as prominent critic Benigno Aquino Jr. It was directed by Jon Red and Jeannette Ifurung.

Part of the U.S.-based Public Broadcasting Service's documentary series called Frontline, On the President's Orders takes a look at President Rodrigo Duterte's so-called "war against drugs," which started when he was elected in 2016. It shows footage of police operations in some of the Philippines' poorest areas, interviews with the families left behind by those who perished, and statements by uniformed men on the frontlines of these operations.

8|  Tawi-Tawi: Life and Death on the Sea Border of Malaysia and the Philippines (2020)

Tawi-Tawi, an island province in the southwesternmost part of the Philippines, shares a sea border with the Malaysian state of Sabah. Because of this remoteness, it is often used by refugees to escape from one territory to another in the hopes of a better life—no matter the cost. Tawi-Tawi: Life and Death on the Sea Border of Malaysia and the Philippines is part of Channel News Asia's four-part documentary series titled Borderlands.

Stream it on Netflix

An episode in Netflix's documentary series Street Food showcases the vibrant food scene in Cebu. It goes into the touching story behind Entoy’s Bakasihan, an eatery in Cordova that serves reef eels. It also features Cebuano food finds like Leslie Enjambre’s lechon business in Talisay, a carinderia that serves lumpia, and Ian Secong's tuslob-buwa.

In the three-hour documentary Why is Yellow the Middle of the Rainbow?, Kidlat Tahimik put together scenes from the 1986 Snap Elections, a rally in Luneta Park that protested that election's controversial results, and People Power in EDSA. These are interspersed with the story of Baguio City, the filmmaker's hometown, as well as his own; and presented in what seems to be a cinematic essay that shows how the personal is always political.

This story originally appeared on Spot.ph. Edits have been made by the Esquire Philippines editors.

About The Author
Christa De La Cruz for Spot.ph
View Other Articles From Christa
Get The Latest Updates From Esquire!
Subscribe to our newsletter!
Comments
Esquire Money 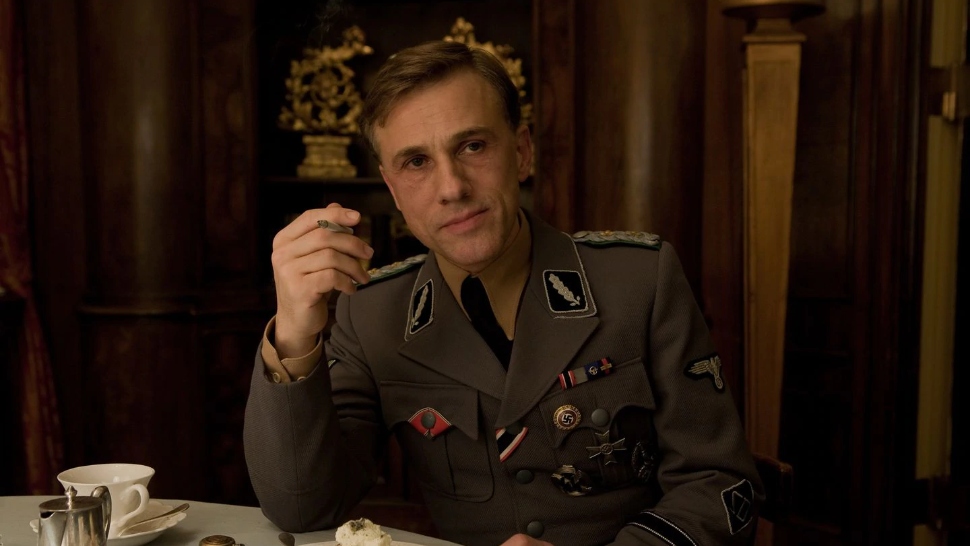 11 of the Greatest Food Scenes in Cinema History 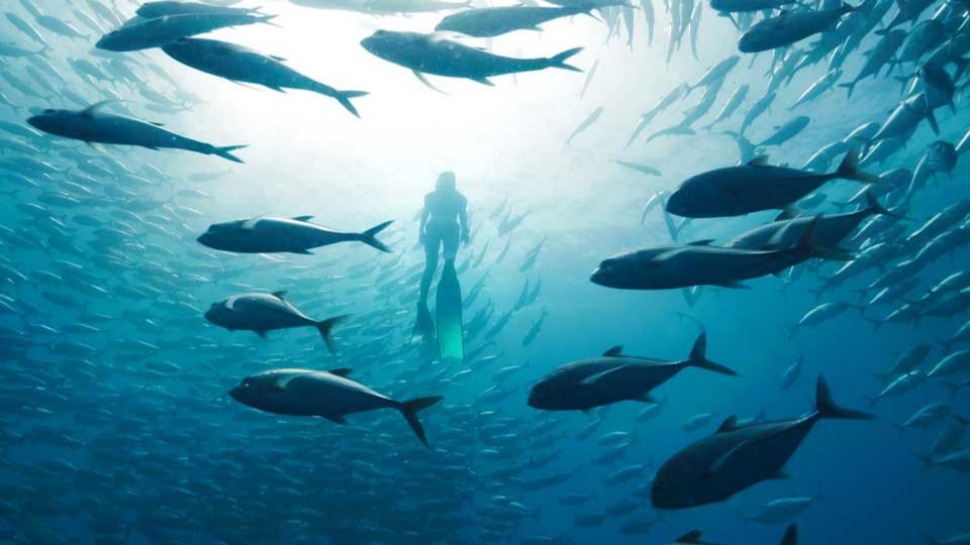