Don't Tell Brad Pitt to Take His Shirt Off

The director says he made a mistake while shooting everyone's favorite Once Upon a Time in Hollywood scene. 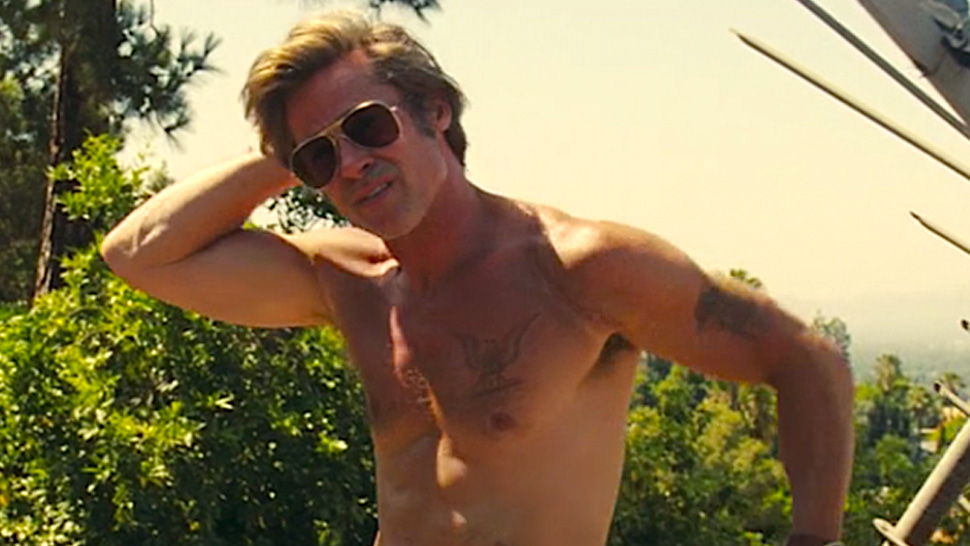 Somewhere, in every intro-level college film course, there really should be a day on the syllabus marked, “Brad Pitt Shirtless in Movies.” When you tally how many blockbuster films the guy has taken his shirt off in, you get to thinking it’s a fundamental part of the modern moving image—think of Fight Club, Troy, Allied, Fury, Snatch and most recently, Once Upon a Time… in Hollywood.

That’s all to say: Dude knows how to strip in front of a camera. Everyone knows that—except for, apparently, Pitt’s Once Upon a Time… in Hollywood director, Quentin Tarantino. On a new episode of Amy Schumer’s 3 Girls, 1 Keith podcast, Tarantino got to talking about that scene in the film, where Pitt took off that retro Champion T-shirt while working on Rick Dalton’s roof. Tarantino tried to tell Pitt exactly how to rip it off, right down to the button. It didn’t go well.

“It was funny because actually in public Brad is kind of shy about things like that,” Tarantino said. “At the same time, he knows exactly what time it is. I go, ‘So, I’m thinking maybe you unbutton the Hawaiian shirt, and you peel that off, and then peel off the Champion T-shirt.’ He was like, ‘Really? You want me to go through all that button bullshit? I’ll just take it off in one bit. Go!'”

Thankfully, Tarantino had enough sense to ease up after the initial faux pas—and, behold, another thirst-trap of a Brad Pitt movie moment was born.

“I’m like, okay, this guy knows exactly what time it is," the director said. "Shut the fuck up and let the master do his job! Even when you see him in the work shed and the way he puts on the leather gloves and puts the wire in his mouth all butch and macho. He just knows what time it is.”

CONTINUE READING BELOW
Recommended Videos
Shares
Share
Tweet
Comments
View More Articles About:
Movies
once upon a time in hollywood
syn-00204
More Videos You Can Watch

About The Author
Brady Langmann
View Other Articles From Brady
Get The Latest Updates From Esquire!
Subscribe to our newsletter!
Latest Feed
Load More Articles
Esquire Money 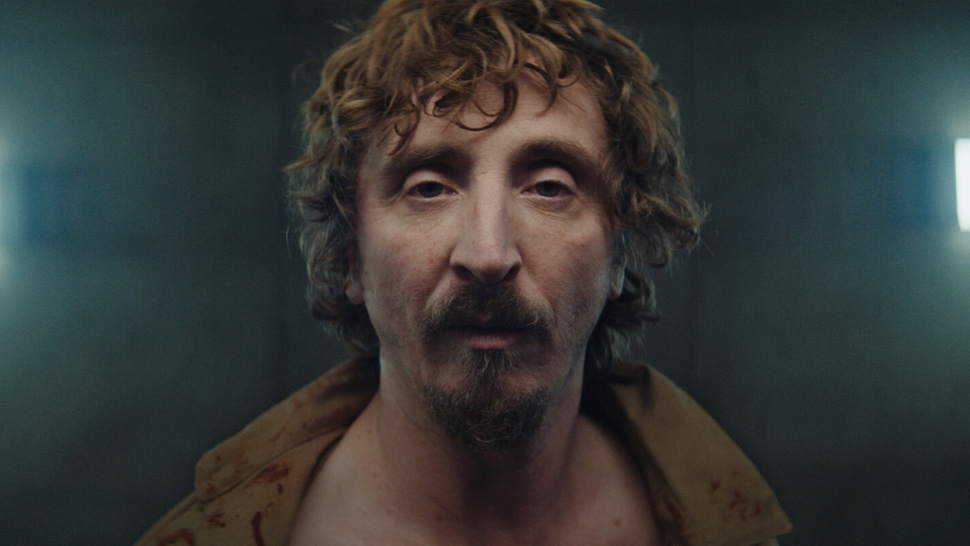 15 Quotes From Spanish Thriller The Platform, the Netflix Film That's More Relevant Than Ever 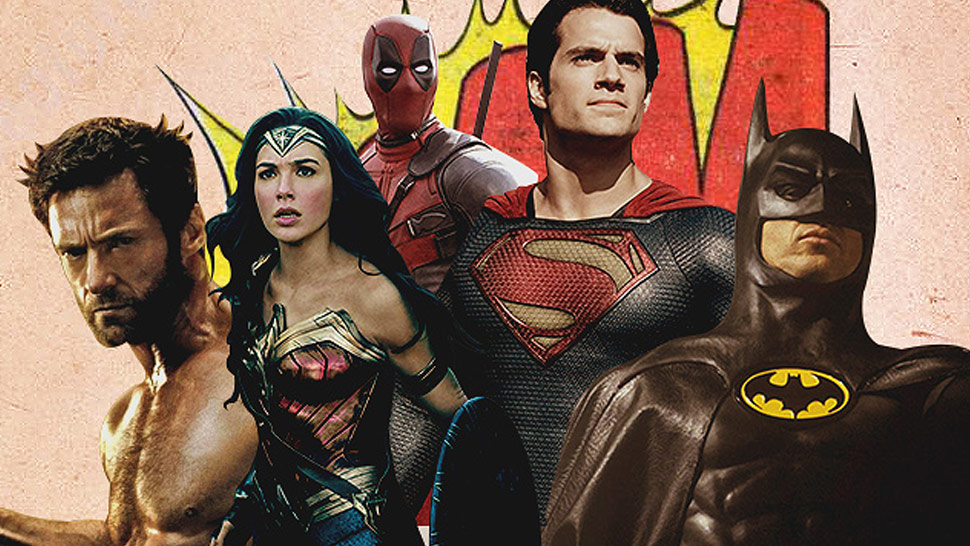