The Avengers star previously sparked backlash for playing the Japanese protagonist in Ghost in the Shell and accepting a role that would have seen her portraying a trans man. 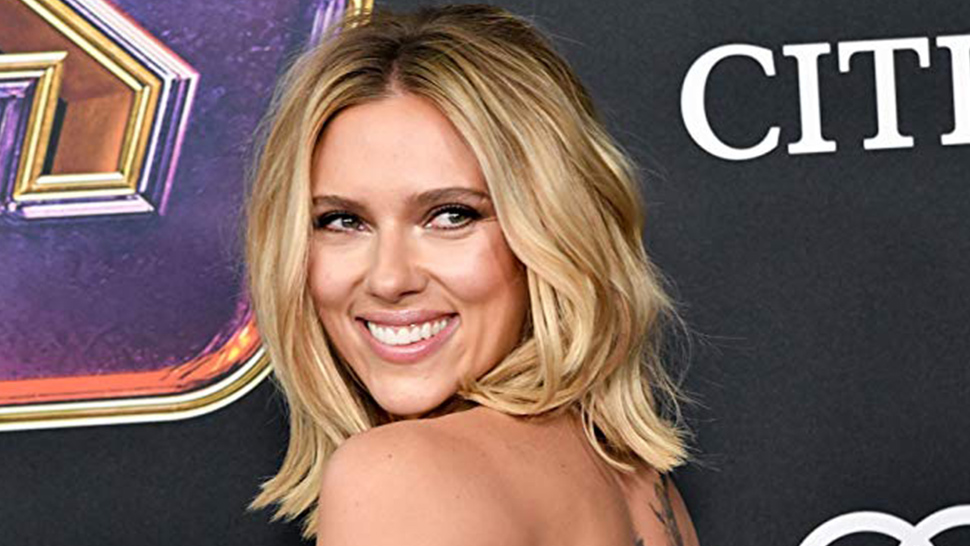 Avengers star Scarlett Johansson has been at the center of a couple of casting controversies: In 2016, she starred in the live-action adaptation of the anime Ghost in the Shell, playing its Japanese protagonist Major Motoko Kusanagi. And in 2018, she was cast in the film Rub & Tug as Dante "Tex" Gill—a real-life trans man and mobster who operated a massage parlor brothel in ‘70s and ‘80s Pittsburgh. After that casting also sparked controversy, Johansson pulled out of the role.

But in a new interview with As If magazine, the star reportedly suggested that she disagrees with those who oppose her accepting parts as characters of different races and gender identities. "You know, as an actor I should be able to play any person, or any tree, or any animal, because that's my job and the requirements of my job," said Johansson, according to The Hollywood Reporter. "I feel like [political correctness is] a trend in my business and it needs to happen for various social reasons, yet there are times it does get uncomfortable when it affects the art because I feel art should be free of restrictions."

The remarks were met with backlash online, with critics pointing out that 2018’s highest-paid Hollywood actress likely isn’t so hurting for roles that she has to accept parts as characters who are members of marginalized communities.

Johansson initially defended her role in Rub & Tug last year, telling critics in a statement from her representative that they "can be directed to Jeffrey Tambor, Jared Leto, and Felicity Huffman’s reps for comment." (All three cisgender performers have previously played trans women onscreen.) When she dropped the part last July, however, she said in another statement that, "Our cultural understanding of transgender people continues to advance, and I’ve learned a lot from the community since making my first statement about my casting and realize it was insensitive."

At the time, members of Hollywood’s trans community reacted to news of Johansson's departure from the project in interviews with The Hollywood Reporter."It hurts us sometimes," said Transparent’s Alexandra Grey, "when we see cis actors portraying our stories and winning Oscars and winning Emmys, and there’s never been a trans Oscar winner or a trans Emmy winner, you know? We want those opportunities."