Filipino stories and fables are being handed down via YouTube. 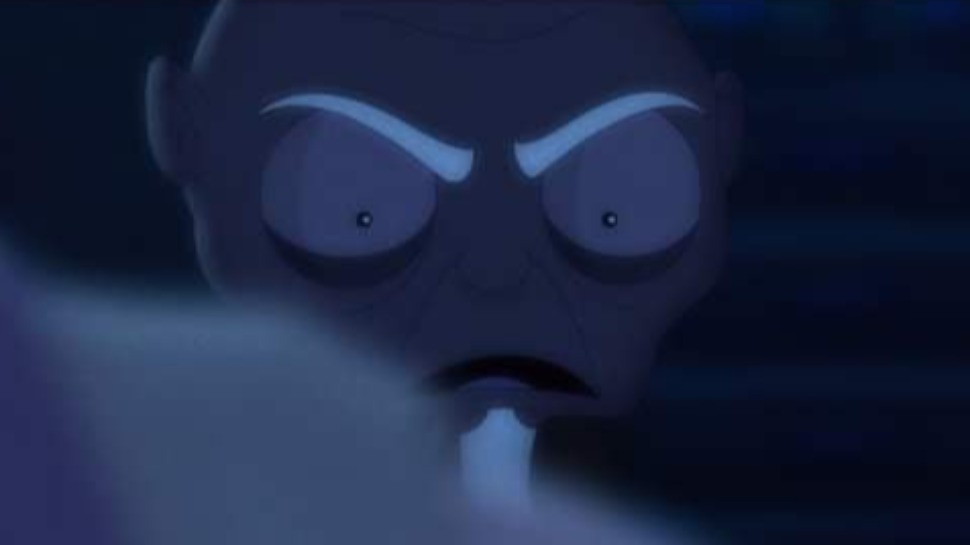 Folktales are part of our Filipino heritage, legends shared and passed down from generation to generation. However, in this age of technology, storytelling is quickly being replaced by videos on electronic gadgets.

Tuldok Animation Studios was founded 15 years ago by idealistic college students on the La Sallian school paper—animator Ramon del Prado, voice actor Ayeen Pineda, Toffer Liu, who handled IT, and Benedict Carandang, who acted as producer. For his work on the project, Carandang was later named a U.K. Chevening Scholar focusing on creative entrepreneurship and a World Economic Forum Young Global Leader.

The group came together with the idea of artists from different fields working together to produce original Filipino content.

Over the years, Tuldok has painstakingly created works of animation with the goal of preserving folktales for generations to come. Its team worked from home way before the concept of “working from home” came about, simply because they had no budget for office space.

In 2007, the group received a grant from the National Commission for Culture and the Arts to work on Libingan, the story of a seven-year-old city girl who visits relatives in the province for the first time. It’s disconcerting for her, and gets even worse when she falls into the company of three bullies who take her to a haunted forest with mythical beasts.

After that, with funding from the Commission on Information and Communications Technology (CICT, now the Deapartment of ICT) it launched the 40-minute Pasintabi, an enchanting story about the nuno sa punso, ancient dwarf-like beings who live inside an anthill.

In 2012, also with funding from the CICT, Tuldok produced Si Pagong at Matsing, a retelling of misadventures of the Monkey and the Turtle, a story by Jose Rizal, our national hero.

All three videos were recently introduced on YouTube and will be shown on the Knowledge Channel in the first quarter of 2021.

Tuldok also produced a series of educational videos called "From Lines to Life," a primer on animation, distributed for free to public schools and universities to inspire students to follow an animation track.

Here are links to the videos you can watch at home today: 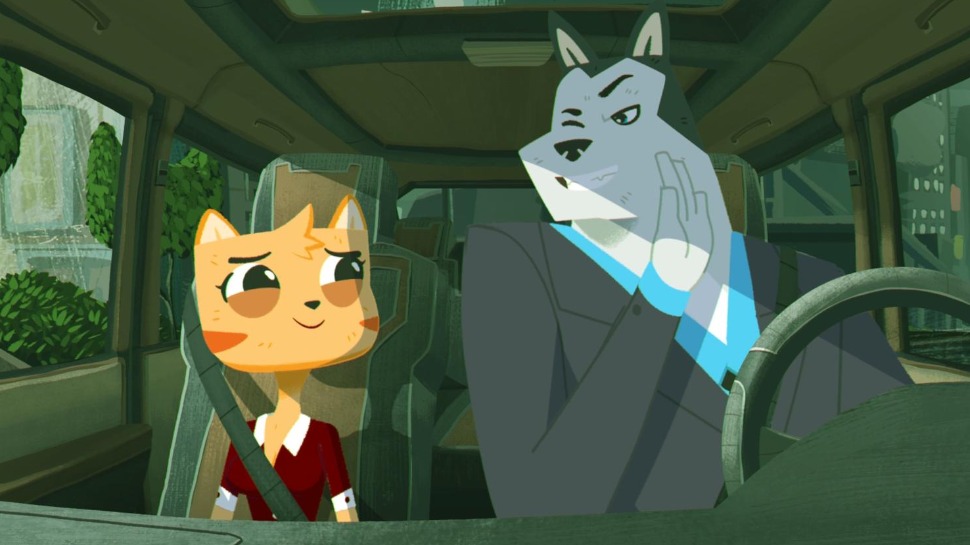 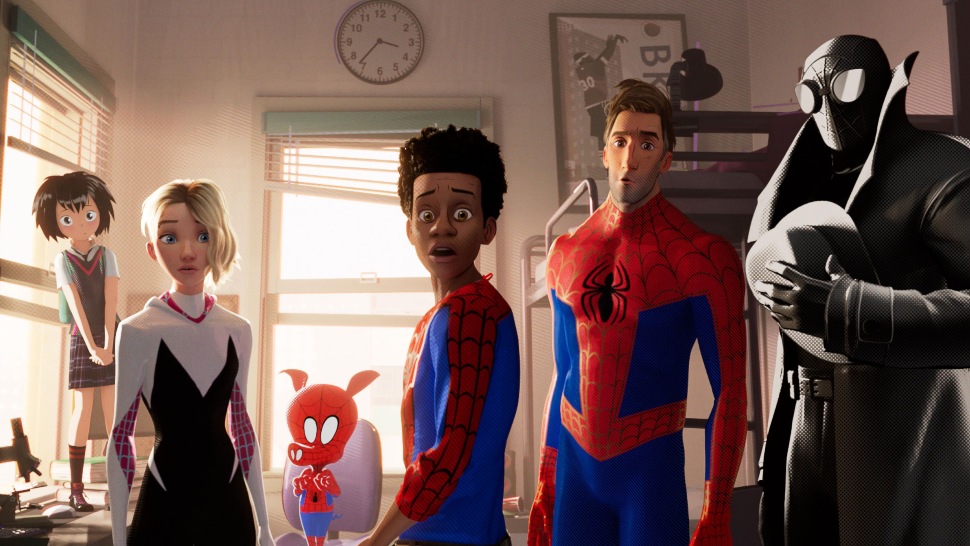 The 16 Best Animated Films Ever Made
More from EsquireMag.ph 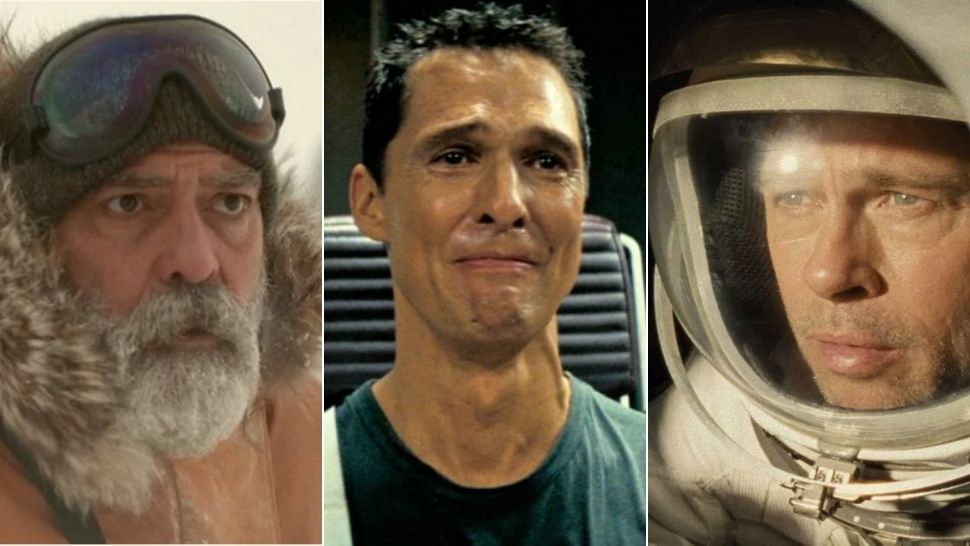 Why Love and Marriage are the Anchors of Every Space Film, From The Midnight Sky to Interstellar