Widows is the Feminist Heist Movie You Never Knew You Wanted

A couple of weeks ago, a friend of mine went to the movies with his mom. After the trailer for Widows played, with the lights off and a cinema packed full of hushed people, she screamed, “YES! FINALLY! REPRESENTATION!”

It might just be a funny anecdote to some, but his mom’s reaction speaks volumes about how starved specific demographics are for representation in film—and how these days, people aren’t shy about wanting it. The demand is vociferous; it’s the quality of supply that’s become the question.

And so Widows, from director Steve McQueen (12 Years a Slave) and writer Gillian Flynn (Gone Girl), comes into the picture with immense scrutiny. Not only does it have to contend with the fairly mediocre taste fellow female-led heist flick Ocean’s 8 left in audiences’ mouths earlier this year, but its titular characters also have to work with a label that, historically, is composed of character arcs heavily dependent on dealing with the absence of men. Movie widows tend to be defined by the men who left them behind; either they learn to form their own identities in the absence of their partners, or they wistfully mourn the greatest lovers they’d ever known. 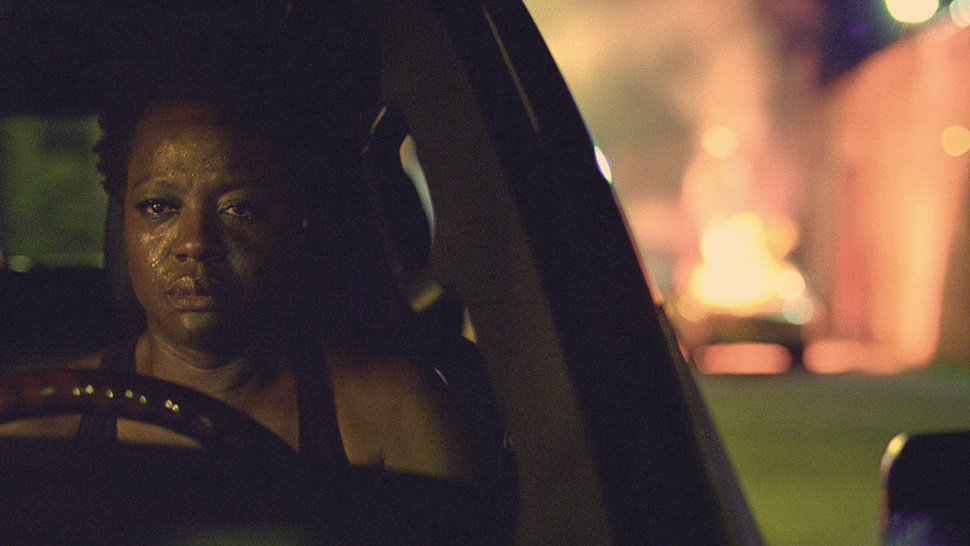 Thankfully, McQueen and Flynn do everything they can to steer clear of viewer expectations, and they pull it off incredibly well; so much so, in fact, that it’s already earning some early Oscars talk. The premise—three women (Viola Davis, Michelle Rodriguez, and Elizabeth Debicki) completing a heist left behind after a botched caper killed each of their criminal husbands—is already novel on its own, but it’s how the story unfolds that makes it such a genre-redefining film.

The movie is centered more on the oppressive social structures that drive individuals to crime, rather than the glitz and glamor we’ve grown accustomed to, thanks to the Ocean’s franchise. The city of Chicago is arguably the film’s most important character: an omnipresent force pulling the character’s strings in ways too big for them to notice.

Gang wars define elections. Racial biases haunt relationships. Political dynasties trump logic. All of this comes together to create a pervading sense of desperation in every single character onscreen, played out beautifully by a stellar cast.

Davis, Rodriguez, and Debicki benefit from a script that allows its leads to be fully formed characters before they even become the titular widows. In fact, their motivations are deeply connected to preserving what is theirs after their husbands’ deaths put everything into jeopardy. Veronica (Davis, in another masterful performance) takes up the heist so that she doesn’t have to liquidate her assets to pay off certain debts. Linda (Rodriguez) needs the money so she can get her business up and running again. Alice (Debicki) sees this as her chance to finally find some financially stability after being freed from her co-dependent marriage. 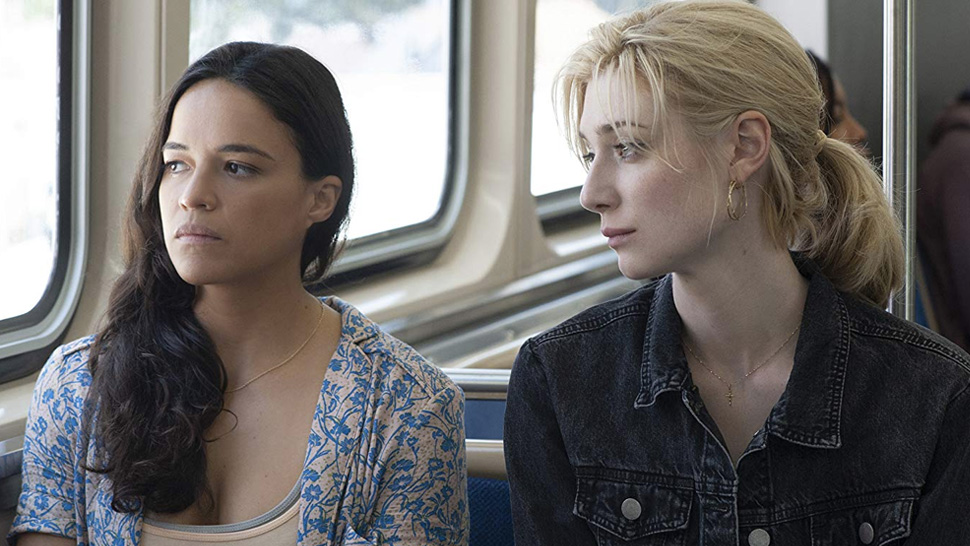 It isn’t the women who are transformed by the loss of their men; it’s their circumstances. The film uses every situation and shot to highlight this, and it isn’t shy about showing audiences how current societal issues—from police violence to political nepotism—shape its characters.

This makes Widows one of the most emotionally driven heist movies yet, focusing less on the specifics of the caper, but on the motivations of both the crew and their victims. It’s an intriguing take on a genre that’s needed a kick in the pants for quite some time now. That it takes a squad of diverse, both ethnically and characteristically, women to throw that kick is nothing short of poetic.

It’s dark, gritty, and gloomy—and ultimately, empowering. With representation this well-thought out, Widows is a triumph not just for its filmmakers, but also for an audience that’s just beginning to realize how badly they wanted this.

About The Author
Marco Sumayao
View Other Articles From Marco
Get The Latest Updates From Esquire!
Subscribe to our newsletter!
Latest Feed
Load More Articles
Esquire Money

The Best Thriller Films Ever Made