Evermore Isn't About Taylor Swift. It's About Storytelling.

On her second album in six months, the star reaches outside of her own experience with songwriting that has become more mature, even literary. 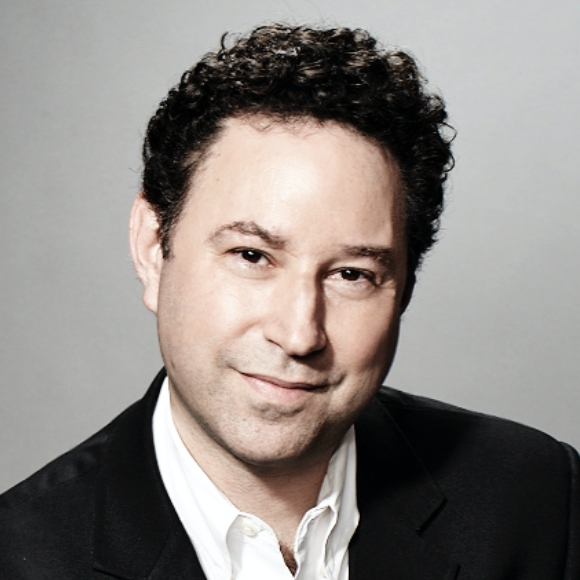 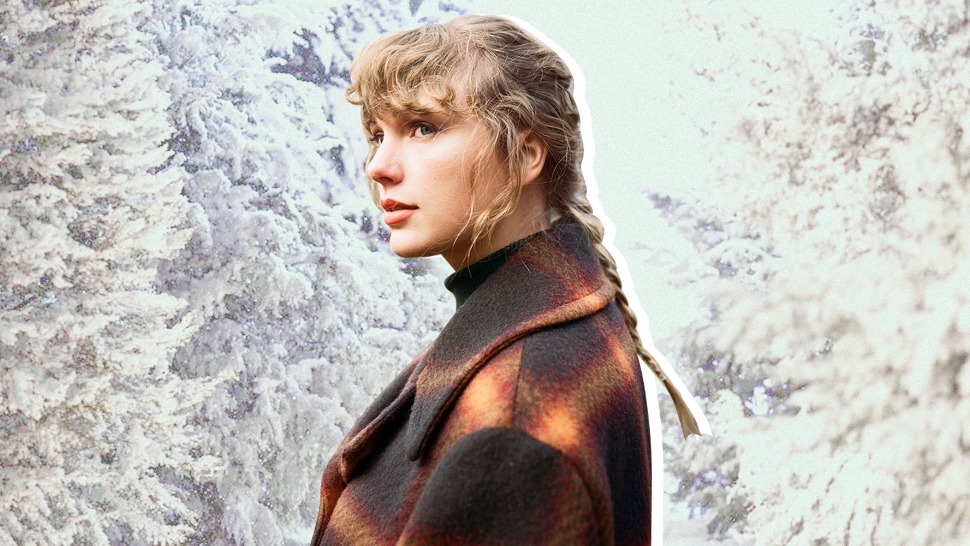 “Never be so polite you forget your power,” sings Taylor Swift at one point on evermore, her second surprise album release in less than six months. Shortly afterward, she follows that statement up with “Never wield such power you forget to be polite.” It’s a line Swift has been trying to walk in recent years, both professionally and creatively, and it’s not a bad summary of the glorious new album, which offers bold and striking new sounds while still coming across as a generous pandemic offering to her ride-or-die fans at a time when they may need her more than ever.

Swift also leans even harder into the new kind of storytelling that she explored on folklore, which was released just as suddenly in July to thunderous acclaim, became the biggest-selling album of the year, and is currently in the running for Album of the Year at the Grammy Awards. Reaching back to her country roots in strategy if not in execution, she’s spinning narratives that, for the first time, reach outside of her own experience, sometimes examined from multiple perspectives. As evermore tackles big city disappointments and small-town dreams, crime, and (as always) heartbreak, we witness her songwriting becoming mature, even literary.

Quick tip: Do not play poker with Taylor Swift. She had plenty of chances to tease this new project in recent weeks—from the headfake she delivered when she accepted the American Music Award for Artist of the Year and noted that she was taping her acceptance speech in the studio where she’s currently re-recording her old albums (seeking vengeance for the second sale of those albums’ master recordings) to the lengthy Q&A in Entertainment Weekly that came out earlier this week but made no mention of new music. Yet first thing Thursday morning, she revealed in a post that her ninth studio album would come out less than 18 hours later, two days before her 31st birthday (“Ever since I was 13, I’ve been excited about turning 31 because it’s my lucky number backwards,” she wrote).

Swift indicated that evermore is intended as a “sister record” to folklore, but while this album is clearly an extension of the shimmery indie-rock/singer-songwriter direction unveiled on the previous record, it’s definitely not just leftovers from those sessions; it stands on its own as yet another triumph in a remarkable career. If it’s less consistent than folklore, it’s also looser, experimental, both softer and louder, chilly and warm—ever more.

The intimate, classic-yet-modern sound of folklore (recorded in secret and untroubled by the necessities of touring and promotion and avoiding Swift’s usual glossy and bright production) drew much of the attention, but there were clear precedents to that approach in songs of hers like “Clean,” “New Year’s Day,” and “The Archer.” More radical was her shift away from using her songs as diary entries to writing stories and sketches in the voice of characters, both fictional and real.

Swift mostly left it to listeners to connect the dots in the love triangle that ran through multiple songs on folklore. This time, though, she spelled out her intentions explicitly in a flurry of social media activity (even taking fan questions in the chat window during the YouTube premiere of the video for the opening track, “Willow”). She noted how the evermore songs “mirrored or intersect[ed] with one another,” pointing out the “two young con artists who fall in love,” “the girl who left her small town to chase down Hollywood dreams—and what happens when she comes back,” and “the ‘unhappily ever after’ anthology of marriages gone bad that includes infidelity, ambivalent toleration, and even murder.”

The strongest of these songs stand with her best work. “Tolerate It” is a devastating depiction of a love gone—not exactly cold, but harrowingly lukewarm. “’Tis the Damn Season” is the aforementioned tale of the celebrity returning home for the holidays, and you can’t help wonder if this one is a situation that hits close to her own heart. The twangy “No Body, No Crime” not only features her friends (and former opening act) Haim, it names the central character Este (how meta!) as it recalls the gleeful revenge of the Chicks’ “Goodbye Earl” and the swagger of Carrie Underwood’s “Before He Cheats.”

Aaron Dessner of The National was the primary producer of folklore, but Swift’s longtime collaborator Jack Antonoff handled six of that album’s songs; here, it’s truly Dessner at the helm, credited with all but one of the fifteen songs on the standard edition of the album. Moving away from Antonoff’s pop chops (he picked up the remaining track, the pulsing “Gold Rush”) makes the pleasures come more from sonic details and nuances rather than big hooks.

The songs are less linear structurally and texturally, and the credits are littered with instruments like glockenspiel, modular synth, pocket piano, and chord stick. A glitchy rhythm track powers “Long Story Short,” while the clangy “Closure” is damn near industrial. Dessner’s band is officially credited on one song, but its members appear throughout evermore; Bon Iver returns after folklore’s aching duet “Exile,” this time playing and singing on multiple songs, and Marcus Mumford turns up on the finely-etched grifter’s tale “Cowboy Like Me.” (William Bowery, who Swift outed as her boyfriend, Joe Alwyn, on the Disney+ special Folklore: The Long Pond Studio Sessions, gets three co-writing credits here, and even contributes the piano part on the closing title track.)

Not all of the stretches work: “Coney Island,” the duet with the National’s Matt Berninger, strains for “poetic” imagery, with the awkward refrain “Sorry for not making you my centerfold,” while the pairing with Bon Iver on “Evermore” doesn’t recapture the chemistry they found the last time. But damn, the girl can still write a punch line. “I come back harder than a ‘90s trend,” she sings on “Willow,” while on “Closure,” she drops a perfect post-breakup snapshot— “Don’t treat me like some situation that needs to be handled/I’m fine with my spite, and my tears and my beers and my candles.” Swift even seems to nod to the debacle of the Cats movie in the title track, acknowledging that “motion capture put me in a bad light.”

“I have no idea what will come next,” wrote Swift in one of her posts during the brief countdown to the release of evermore. “I have no idea about a lot of things these days.” But there’s little uncertainly in this confident, daring record—a surprising yet natural next step in Swift’s evolution—which feels like it will continue to reveal itself over repeated listens. In the chilling “Happiness,” she sings, “I haven’t met the new me yet,” meaning both her own replacement in a broken relationship and the person who will rise from those ashes. I can’t guess which Taylor Swift we will get next, but I can’t wait to meet her.

About The Author
Alan Light
Author and music journalist Alan Light is the former Editor-in-Chief of Vibe and Spin magazines, and hosts the daily music talk show "Debatable" on SiriusXM.
View Other Articles From Alan
Get The Latest Updates From Esquire!
Subscribe to our newsletter!
Comments
Latest Feed
Load More Articles
Esquire Money 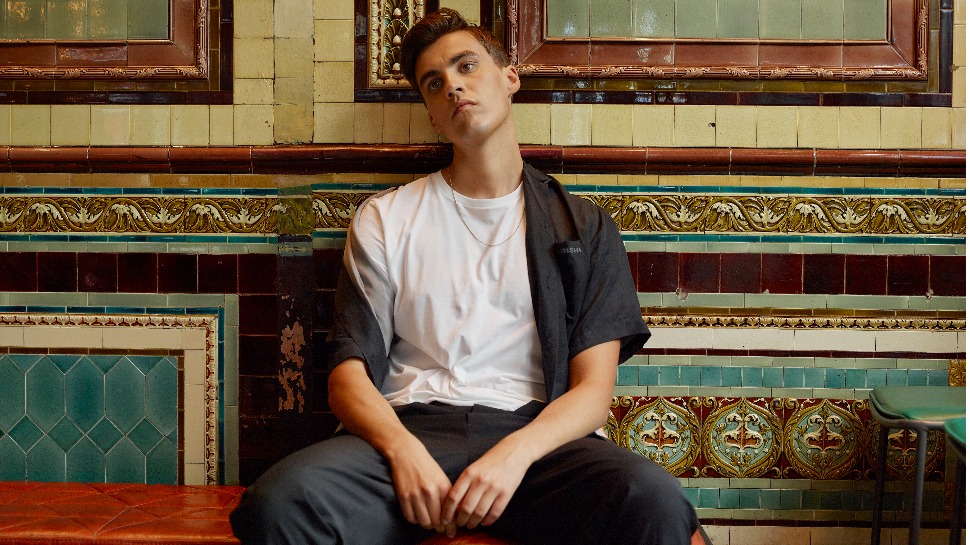 UPDATED: There's A Book About the Eraserheads Reunion 'Final Set'
All Photos
Comments
View As List