Lea Salonga Is The Original Princess Jasmine. This Mind-Blowing Video Proves It 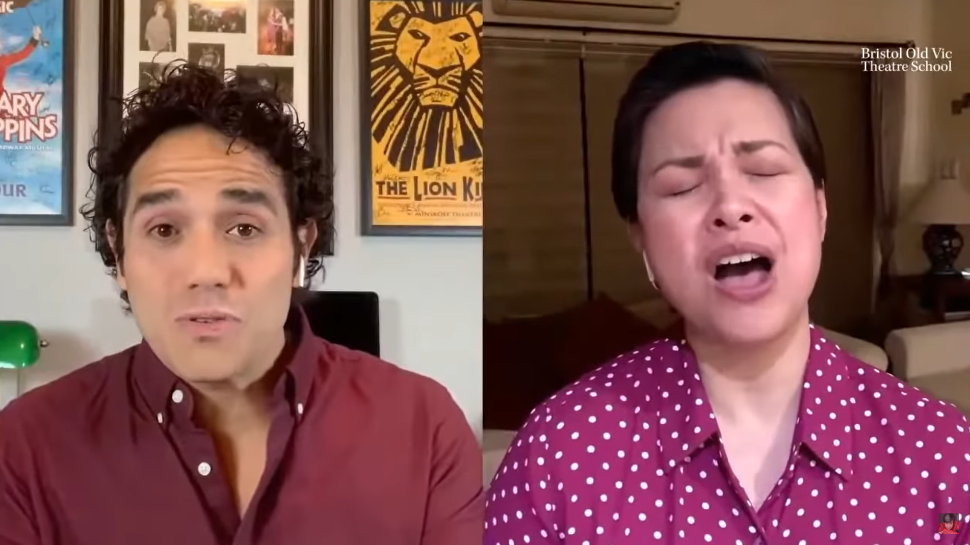 Lea Salonga just performed “A Whole New World” at home and we were blown away by how she still sounds like a 20-year-old Princess Jasmine in the video.

In 1992, Salonga performed “A Whole New World,” the iconic theme song that she originally recorded with Brad Kane for Disney’s Aladdin. The song captured the hearts of millions of people and was played at so many weddings. At the time they recorded the song, Salonga was 21 years old.

On May 23, a YouTube video was uploaded showing Broadway stars Adam Jacobs and Salonga performing the classic hit. Jacobs originated the role of Aladdin on Broadway.

After 28 years since she first sang the song, Salonga’s voice quality shows no signs of strain or wear—she is still able to replicate her exact performance in 1992 and sound just as dazzling.

Remarkably, her Disney voice is like a switch she turns on when she sings songs from Aladdin and Mulan. She employs plenty of head voice and controls her vibrato as she uses a higher pitch typically heard in Disney songs.

So you can compare Salonga’s “A Whole New World” recording in 1992 and her recent home performance on May 24, here are the two videos.

Lea Salonga and Adam Jacobs Performing ‘A Whole New World’ on May 24, 2020

Lea Salonga to Perform in a Fundraiser on Friday, May 29

On May 29, Salonga will perform another concert from her home. The concert is part of the Bayanihan Musikahan series organized by Ryan Cayabyab, National Artist for Music.

On April 2, during her first concert for the fundraiser, Salonga raised P1.5 million in just one hour of streaming.

Bayanihan Musikahan is a series of live concerts streamed online to help support Filipinos who are badly affected by the pandemic.

You can support the fundraiser by watching Lea Salonga perform on her Facebook page on Friday, May 29, at 10:00 p.m. 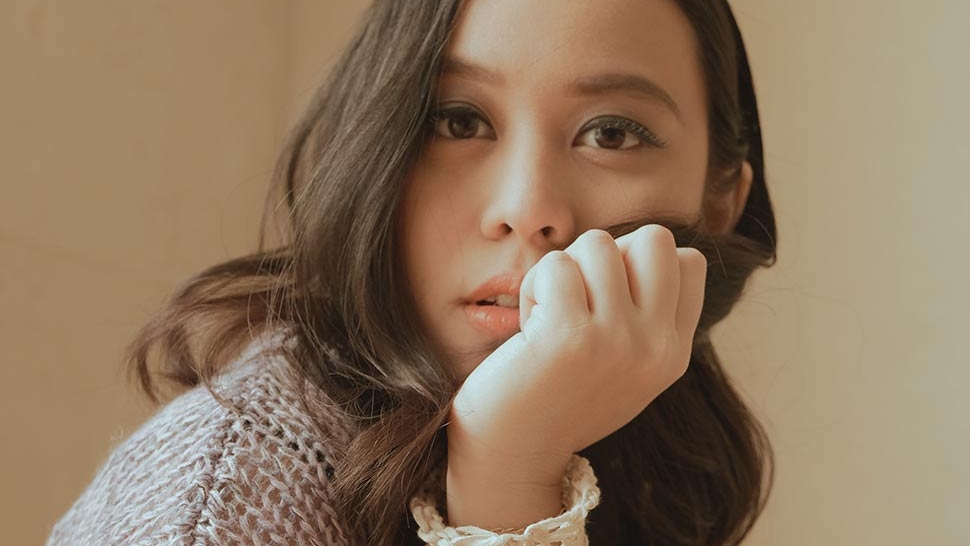 NASA Chose This Reese Lansangan Song For Its Video Campaign 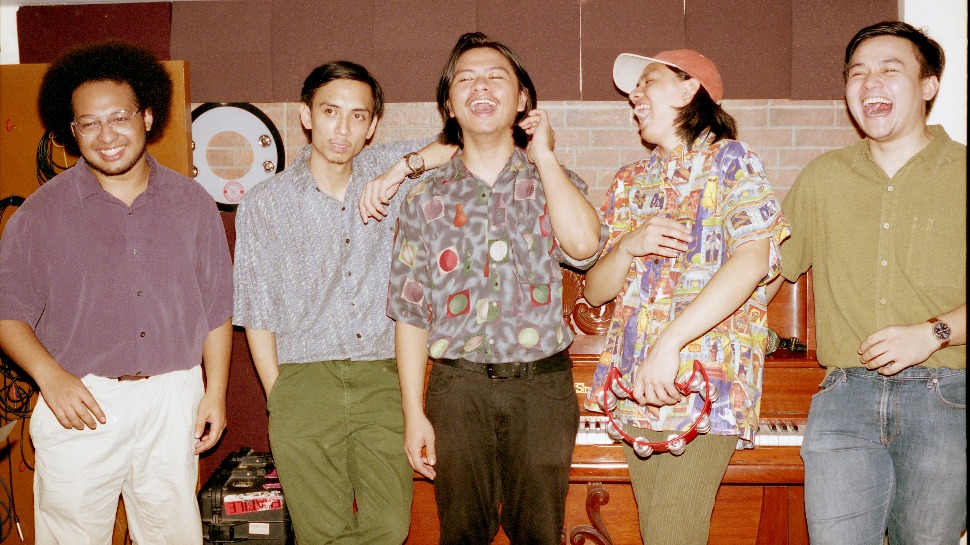