We approve of this message.

Count on artists to produce some of their best work during times of crisis and tragedy. The Dixie Chicks went on to record a number-one selling album and win five Grammys after they faced severe backlash for comments made against former President George W. Bush in the early 2000s. Eric Clapton wrote “Circus” and “Tears in Heaven” after his son died in an accident in 1991. And, of course, Adele’s groundbreaking album 21 was written immediately following a breakup with her lover.

They may not be that severe, but we’re fairly certain Rico Blanco has had his fair share of misfortunes and heartbreaks throughout his career (who hasn’t?). Just parse through his discography for clues. His latest single, however, is inspired not so much by personal anguish but by the collective suffering and pain now being felt the world over because of the coronavirus pandemic.

Blanco dropped the single “This Too Shall Pass” today, May 1, 2020. It’s his first song in four years and his first under new label Sony Music. (He was with Warner Music Philippines when he started his solo career in 2008 and released one album under Universal Records in 2015).

The artist tries to explain his motivations for writing the song in a press release sent by the label: “My efforts are little in light of a pandemic like this. As big as my imagination is for this song, I also feel that it’s not enough. But it’s what I can do and contribute as a musician.”

One can certainly appreciate the imagination that went to writing the song. Besides his talents as a singer and songwriter, Blanco is also an accomplished producer. In “This Too Shall Pass,” he starts off hopeful and slow—a barely there recording of children laughing (his nieces from a chat group recording, as per the PR) and a moderate beat as his soft, restrained vocals kick in.

We get a key switch almost at the minute mark, when Blanco starts belting, “I don’t know how/ I don’t know where/ But I know love/Will find a way to bear”

I’ve always been wary of songwriters who choose to inject tired, well-worn aphorisms or adages in their material. Often it just seems lazy and uninspired. However, when used right, it can be powerful and comforting. After all, what can be more effective than something you’ve already heard?

In this case, Blanco’s use of the old Persian saying works. It doesn’t sound trite or dismissive, but a sincere effort to make us feel better. In the face of so much grief, misery, and uncertainty, what we can count on at the very least is that this—all of this—does have an expiration date. Instead of sounding too hackneyed or saccharine, it comes across as helpful and genuine, like a supportive arm on your shoulder.

I’m one of the most cynical people I know, and it made me smile.

And in these unquestionably weird times we’re living in, that’s certainly something we need more of. 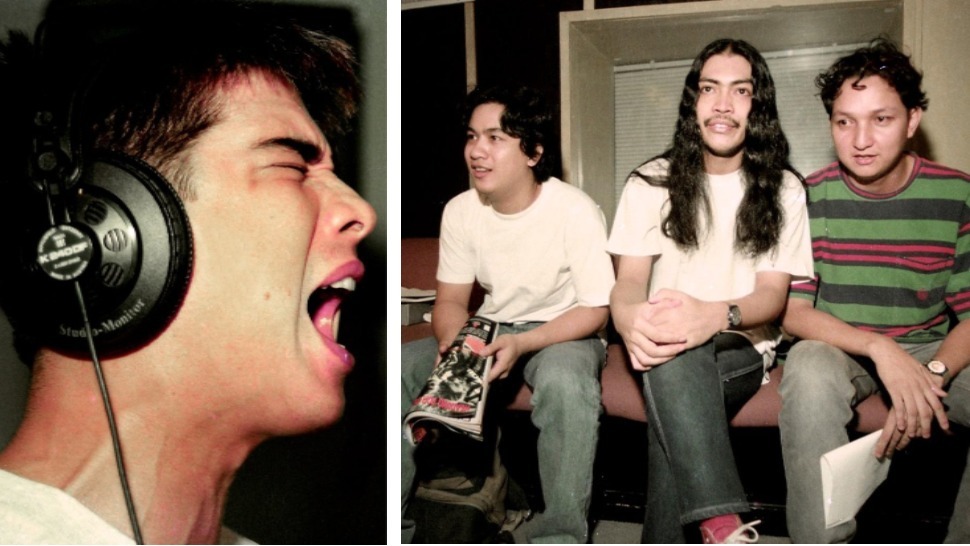 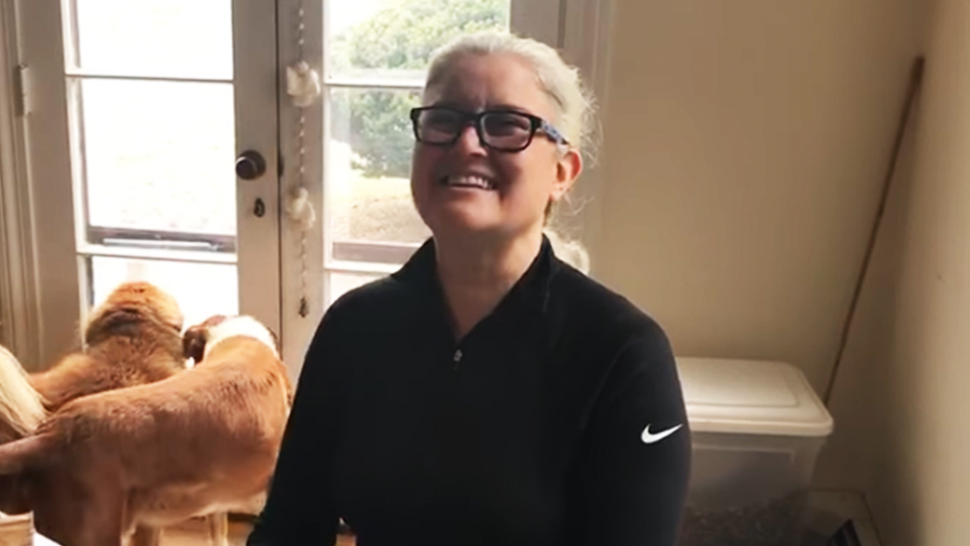 A Filipino DJ Asked Paula Cole To Sing ‘Lean On Me.’ And She Did
All Photos
Comments
View As List