In less than 24 hours, two earthquakes have shaken several parts of Luzon and Visayas, with magnitude levels reaching 6.1 and 6.5, respectively.

On Monday, April 22, Central Luzon was hit with a 6.1 magnitude quake, which originated from Zambales province, one of the strongest to hit the region in recent history, claiming the lives of at least eight people according to reports.

By Tuesday afternoon, April 23, a 6.5 magnitude quake rocked the province of Samar.

While there has been no official tally yet on the cost of the damage caused by the quakes, photos and videos shared on social media have shown several buildings in and out of Metro Manila already compromised and severely wrecked.

The recent quakes have had people researching on how to keep themselves safe the next time another one strikes. One quick way to help in this process is by checking if the locations of your house and workplace are near fault lines.

This is where the Philippine Institue of Volcanology and Seismology (PHILVOCS)’s FaultFinder app may help. As its name suggests, the web-based app allows one to check the proximity of any location in the country from the nearest fault line.

The app has three options found on its homepage: PHILVOCS FaultFinder, Valley Fault System (VFS) and Other Fault System. Those whose homes and offices are based in Metro Manila will find the VFS option most helpful, as it lists all cities and towns, including barangays, in the capital and its distance from the 100-kilometer West Valley Fault and 10-kilometer East Valley Fault, the two fault lines nearest the region. It’s been previously reported that the “Big One”, the estimated 7.2 magnitude quake that will be caused by the movement in the West Valley Fault, will most likely happen in this lifetime.

What are the major fault lines in the Philippines?

But the recent shaking experienced in Central Luzon may have been most likely caused by one of the other fault lines in the region that includes the Philippine Fault, Iba Fault, East Zambales Fault, and Manila Trench, according to a report by PHILVOCS.

If you want to be more specific, FaultFinder also allows you to double-click a place on the map and it will calculate its distance from the nearest fault line.

Meanwhile, the “Other Fault System” has detailed maps of the rest of the country, with the corresponding fault lines traversing near every province and barangay.

With these pieces of information, users will know how to get to the nearest designated safe places in case a major earthquake strikes. In 2016, the Metropolitan Manila Development Authority detailed the evacuation centers that will be put up in case the “Big One” strikes the capital. Residents in other parts of the country may also check with their local government offices for their earthquake preparedness and response plans to better prepare and be informed. 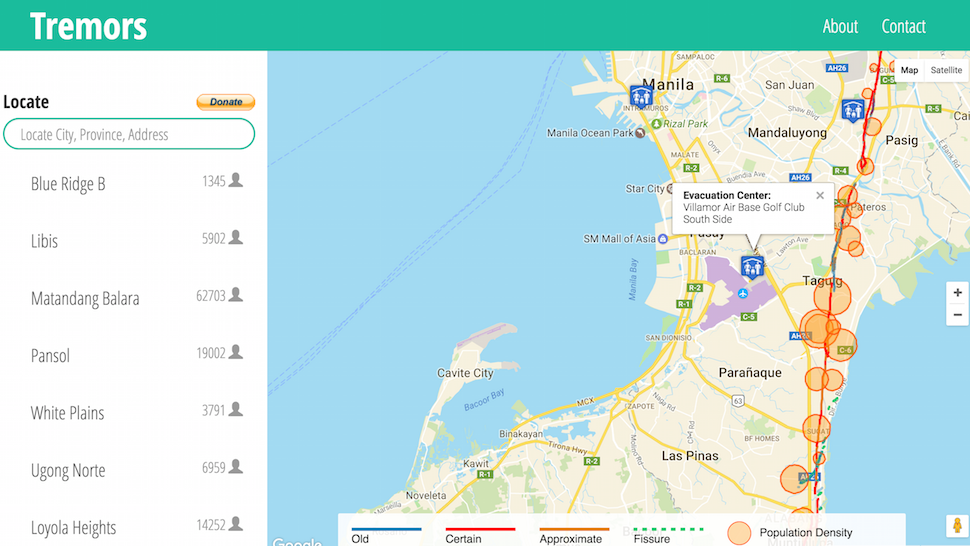 Remember How to Check If You're Close to the Fault Line? 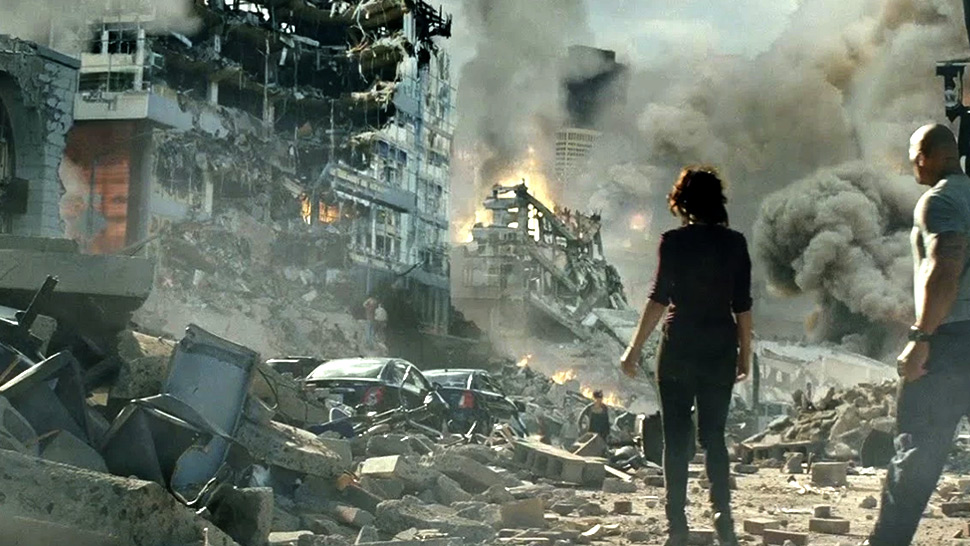 SAVE THIS: How to Survive an Earthquake Wherever You May Be
CONTINUE READING BELOW
Recommended Videos
Shares
Share
Tweet
Comments
View More Articles About:
earthquakes
More Videos You Can Watch 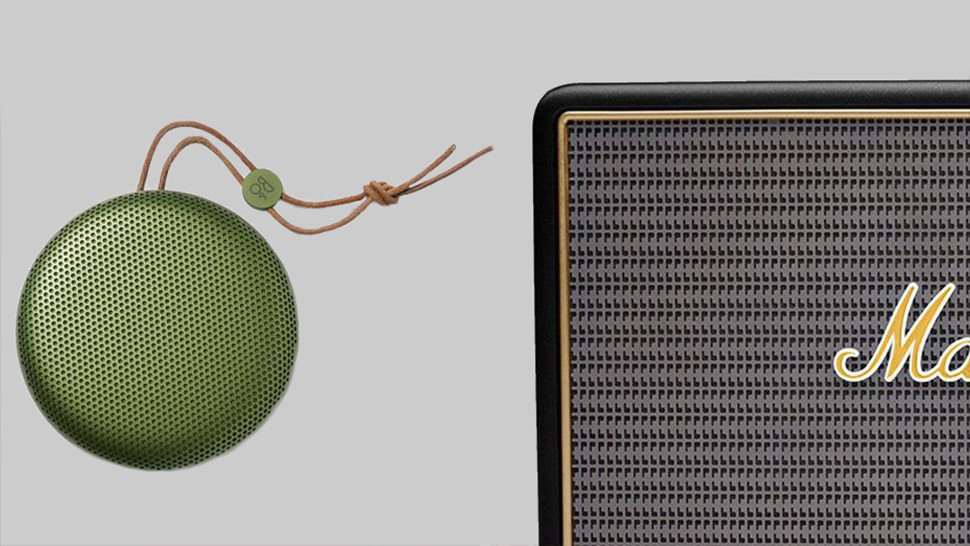