Plus: Who are the rising YouTubers in the country?

Consider how two kinds of content have risen to the top of local YouTube during the pandemic: gardening and fitness. That doesn’t mean that you’re watching fitfluencers doing bicep curls with potted plants (though there’s probably videos like that on the site). It means, according to Think by Google, “watch times logged” for gardening videos and “growth in time spent watching” fitness videos have quadrupled and tripled, respectively, in the Philippines.

Top Story: Who is Ivana Alawi?

The insight arm of the search engine company has recently released its observations about the Asia Pacific region for June 2020 (as compared to the same period last year) and found that, in the country, big brain content like strategy games, the arts, and knowledge is consumed even more.

The report also highlights three rising Filipino YouTube channels, which, apart from revealing Filipinos’ attraction to merriment, also show the importance of relationships. Included on the list are Ranz Kyle (12.8 million subscribers), the lifestyle channel of the 23-year-old dancer, and Niana Guerrero (11.8 million), who is the 14-year-old sister of Ranz. Also here is JaMill (11 million), the YouTube channel of couple Jayzam Manabat and Camille Trinidad.

Elsewhere, Think by Google also reveals the inclinations of different Asian countries. In Thailand, people are watching videos about comedy movies, while in Indonesia, they’re searching for videos for Korean dramas. Malaysians are watching consumer electronics videos, while Singaporeans are clicking on computer hardware videos. Vietnam, on the other hand, is interested in MOBA (multiplayer online battle game arena) content.

Filipinos are also spending a lot of time on YouTube, as the report highlights a more than 50-percent growth in video watching time. In the past year, YouTube “has reached over 40 million users aged 18 and above,” with more than half of watchers in the coveted 18 to 34 demographic.

And finally, if you’re looking to ditch your nine-to-five and start a YouTube career of making prank videos, consider the competition. In the country, there are over 1,750 channels with more than 100,000 subscribers. If that still encourages you to fire up a ring light and the Sony ZV-1, study the blueprint of YouTube success: the unknowable magnetism of Ivana Alawi. 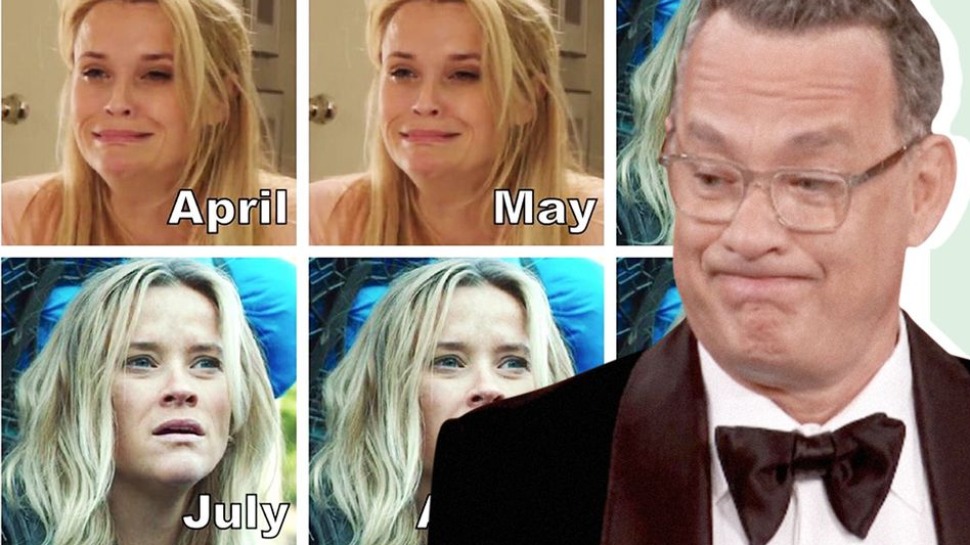 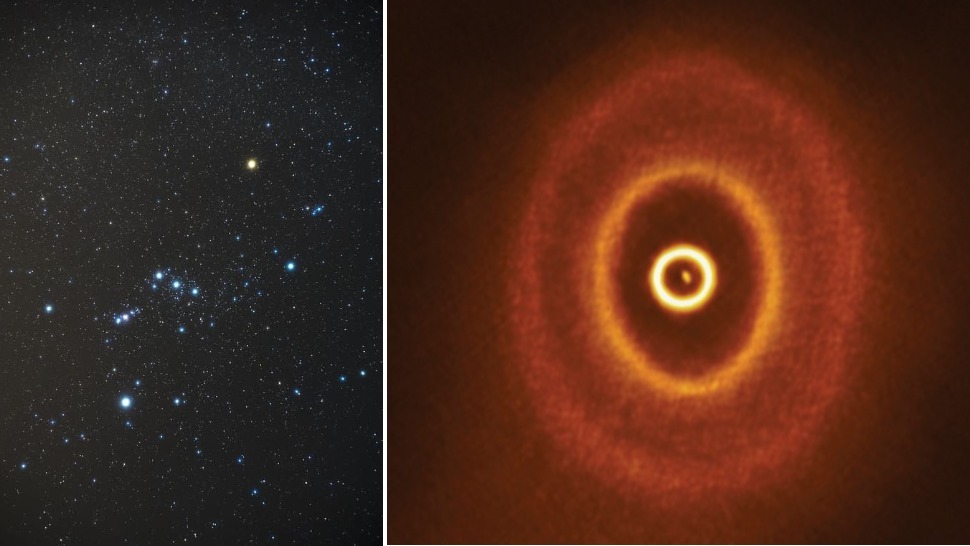