The World's Most Expensive Bourbon Just Sold For P10.3 Million 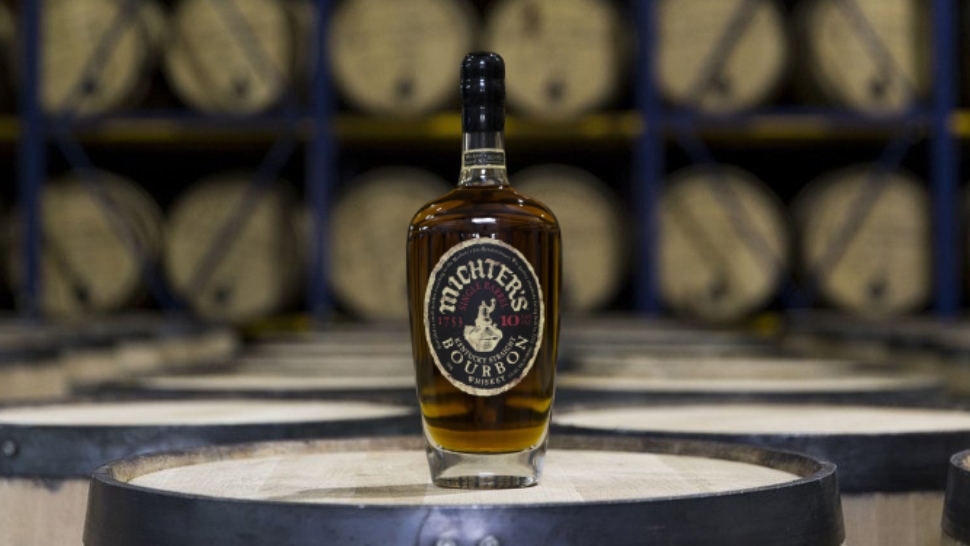 If there's one industry that's remained relatively unscathed by the coronavirus pandemic, it's got to be the auction market. Yup, it seems collectors have nothing better to do but bid, and the latest record-breaking sale just proves that.

Just how record-breaking are we talking about? A private barrel selection of Michter's 10 Year Kentucky Straight Bourbon just sold for $210,000 (approximately P10.3 million). According to experts, the Michter's barrel currently holds the distinction for the highest price ever paid in the world.

The sale was made during a charity auction by William Reed, the parent company of The World's 50 Best Restaurants and The World's 50 Best Bars. Proceeds from the auction will benefit the hospitality industry through the use of grants, as well as donations to non-profit organizations.

"At William Reed, we are grateful to be able to work with terrific donors like Michter's and raise funds to benefit the restaurant and bar community in this historically challenging period. The highlight of the auction was the Michter's private barrel bottling," says William Reed CEO Charles Reed. 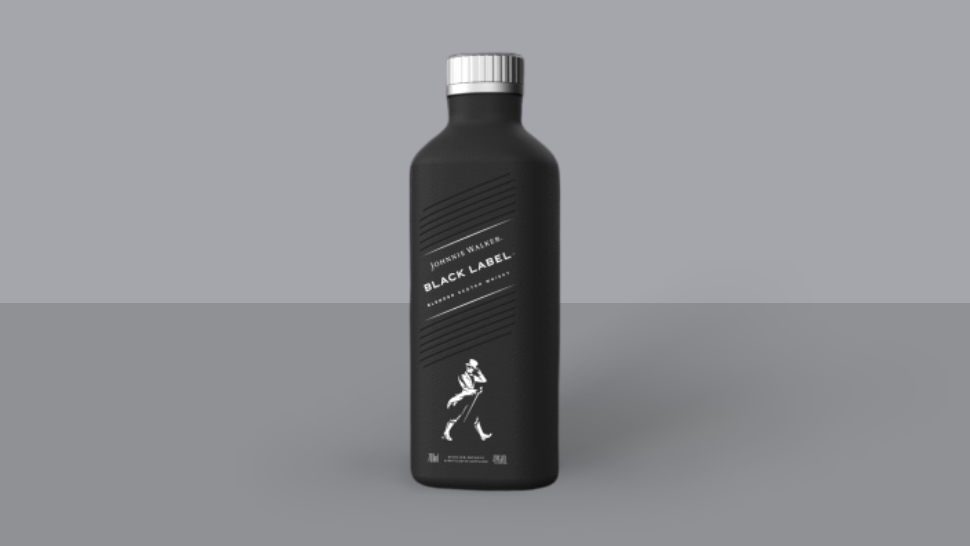 Johnnie Walker Is Making Plastic-Free Paper Bottles For Next Year 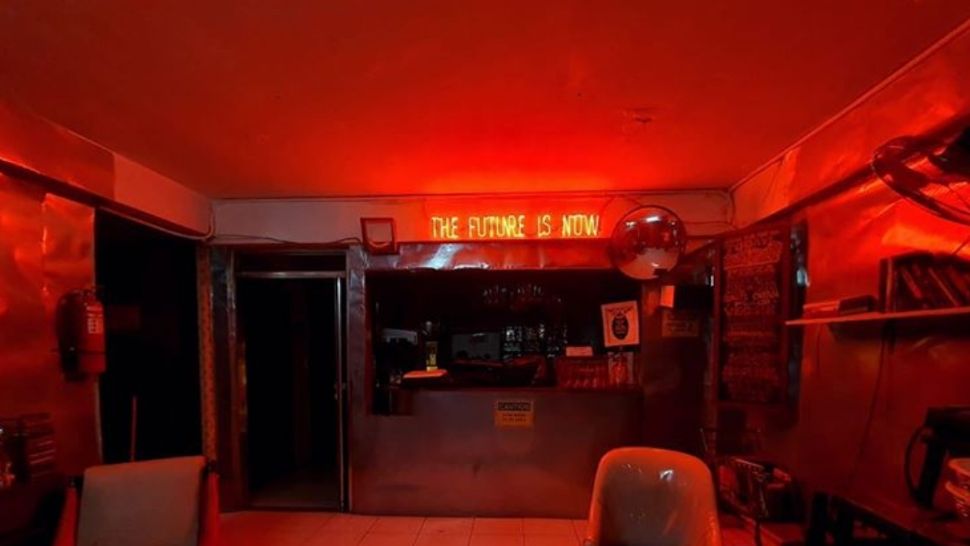