Anthony Bourdain Will Be Remembered by Barack Obama, Eric Ripert, and Others in a New Book

He will never fade in memory. 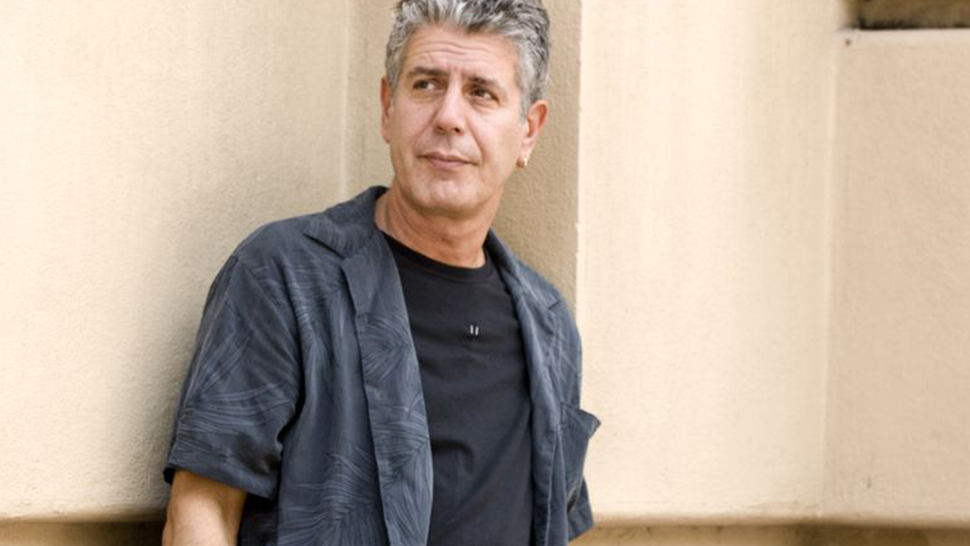 Anthony Bourdain will never fade from memory. His energy was too wild, his adventures too captivating. In decades, he'll still be the standard-bearer of international travel and cultural exchange. His words will still be cutting through the bullshit. For those who are still feeling the loss of Bourdain keenly, there's a new book coming out collecting tributes from his admirers and fans that ought to do that memory justice. Called Anthony Bourdain Remembered, it will be published on May 28, nearly one year after Bourdain died.

"Anthony Bourdain Remembered brings together memories and anecdotes from fans reminiscing about Bourdain’s unique achievements and his enduring effect on their lives as well as comments from chefs, journalists, filmmakers, musicians, and writers inspired by Tony," a description of the book reads. Included among the inspired are Barack Obama, who shared a legendary meal with Bourdain in Hanoi, Vietnam; and Eric Ripert, whose friendship with Bourdain spanned decades. Also contributing are Questlove, Jill Filipovic, Ken Burns, and José Andrés. CNN, where Parts Unknown aired, is attributed as the author.

Bourdain was a great storyteller—the many books and food writing attributed to his name are proof enough of that. Now we'll get to read more stories told about the man himself. Anthony Bourdain Remembered is available for pre-order now. 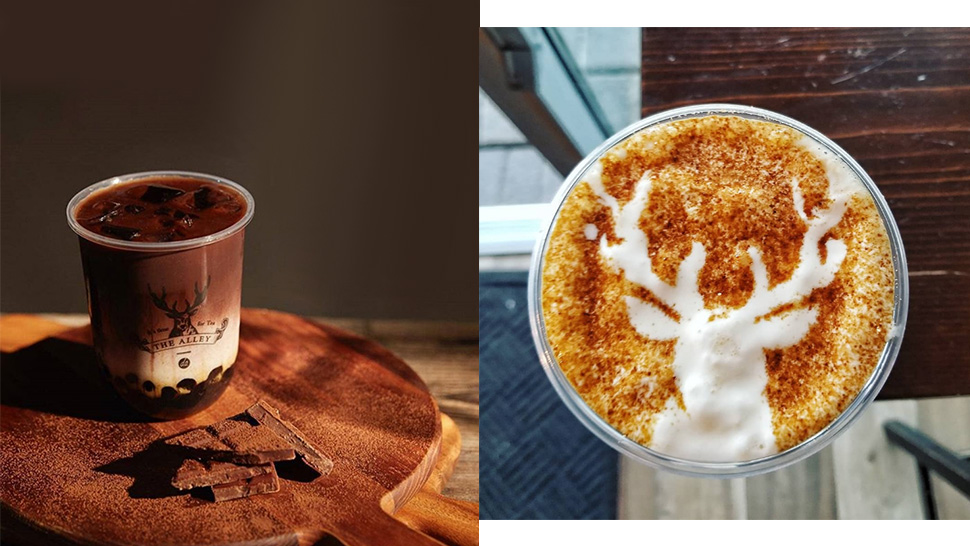