In a disclosure to the Philippine Stock Exchange on on Monday, November 16, listed company Shakey’s Pizza Asia Ventures, Inc. said it would make its new plant-based Goood Burger available in all of its outlets nationwide, although the product has been on the retaurant’s menu since October.

Shakey’s said the burger’s patty is made with local ‘unMeat’ brand, which is offered by its sister company Century Pacific Food, Inc., one of the largest branded food manufacturers in the Philippines.

This “unMeat,” which is currently sold only to institutional customers, is made with non-GMO plant-based ingredients. The company says it has no cholesterol and trans-fat content, and is good source of protein and fiber.

But Shakey’s says the Goood Burger is a 100-percent meat-free patty that still provides grilled-meat taste.

“Following a series of focus group discussions and initial feedback from guests, we think our new ‘Goood Burger’ with ‘unMeat’ patty is the product we’ve been looking for and may even pleasantly surprise guests who are less familiar with plant-based,” said Shakey’s President and CEO Vicente L. Gregorio.

Apart from being plant-based, the company also said that the supply chain for ‘unMeat’ “requires lower consumption of various natural resources such as water, land, and energy, and generates less greenhouse gas emissions compared to the production process for meat.”

The unMeat Burger is priced at P185.

Meanwhile, Burger King also launched a variant of its signature Whopper Burger that is 100 percent plant-based.

The meatless Whopper, which carries the slogan “made from plants, tastes like beef” is already available in other markets internationally. This is the first time the fast-food chain, whose local franchise is owned by Jollibee Foods Corporation, is making the product available in the Philippines.

The plant-based Whopper starts at P89.

You Should Know: Local Rice is Healthier Than Imported Rice 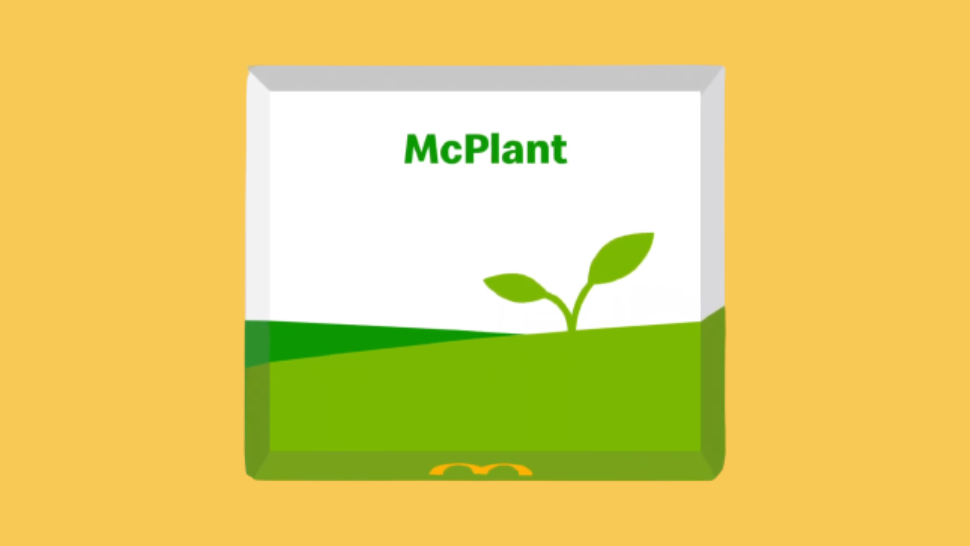