Dangerous Air Pollution In Cities Is Making You More Stupid 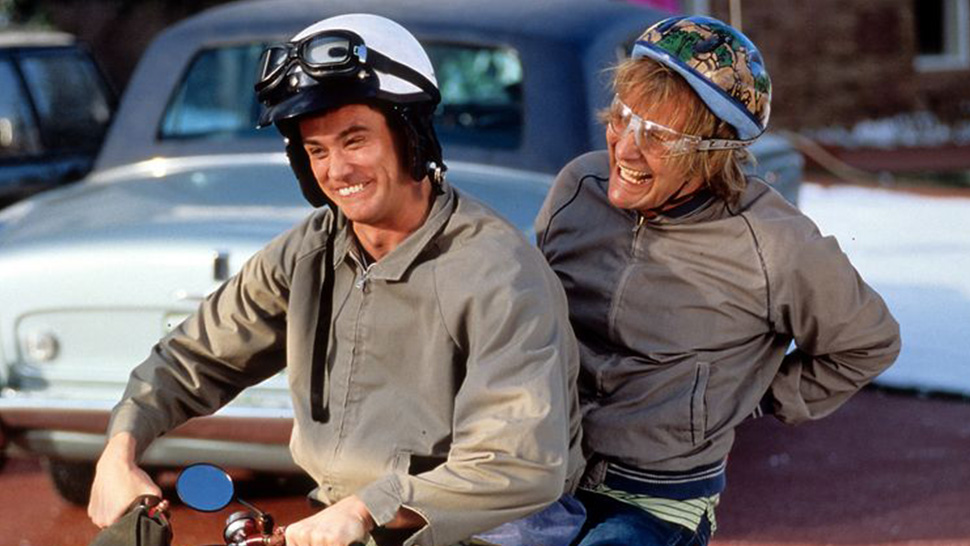 A new study has found that living in an area with toxic air can make you more stupid, and that the longer you spend in a heavily polluted environment the less gooder your brain and your words and that will start to go.

The study, which was published in the journal Proceedings of the National Academy of Sciences, used mathematical and language tests to assess how toxic air affected the mental performance of 20,000 Chinese people from across the country, following the same individuals' performances as pollution levels fluctuated from year to year. As well as finding that men were affected more than women, the study found that language skills were affected more than maths skills.

“Polluted air can cause everyone to reduce their level of education by one year, which is huge,” Xi Chen of Yale School of Public Health, a member of the research team, told the Guardian. Chen also said that the effect is amplified in men over the age of 64 and the lower educated, demographics which could lose "a few years of education" because of pollution.

Hong Kong Polytechnic University's Derrick Ho, another researcher into the effects of pollution on cognitive performance, added that air pollution "can potentially be associated with oxidative stress, neuroinflammation, and neurodegeneration of humans".

Philippines Has the Cleanest Air in Southeast Asia 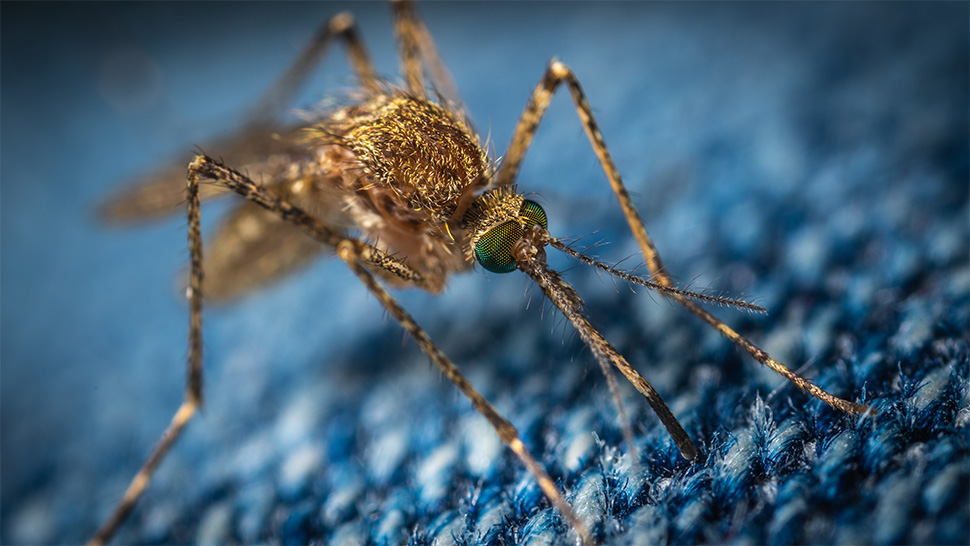 Dengue is Now a National Epidemic; Why It Will Be Tough to Eradicate It Forever 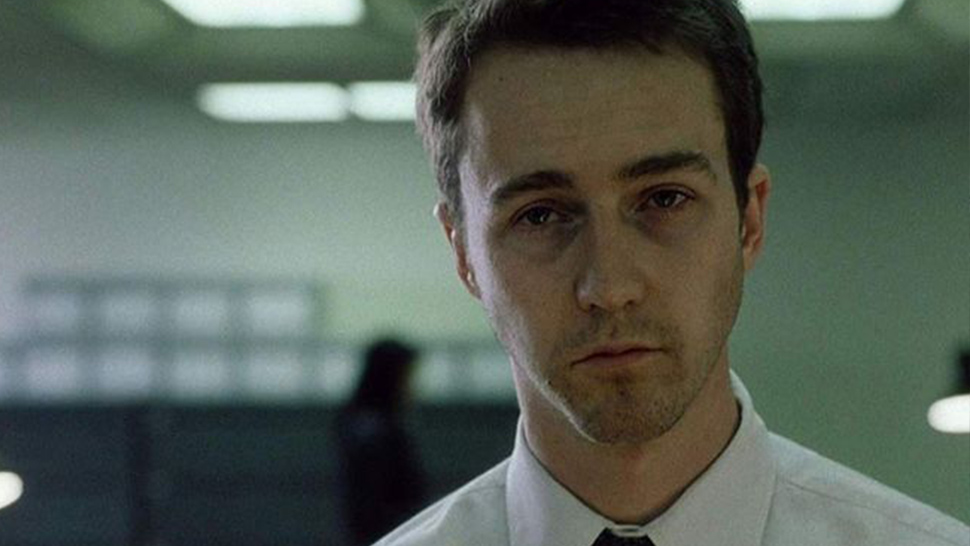 Best Podcasts for Insomniacs: When You Really, Really Can't Sleep
All Photos
Comments
View As List