The Dangers of Volcanic Ash: What Everyone Needs to Know

Keep calm and be informed. 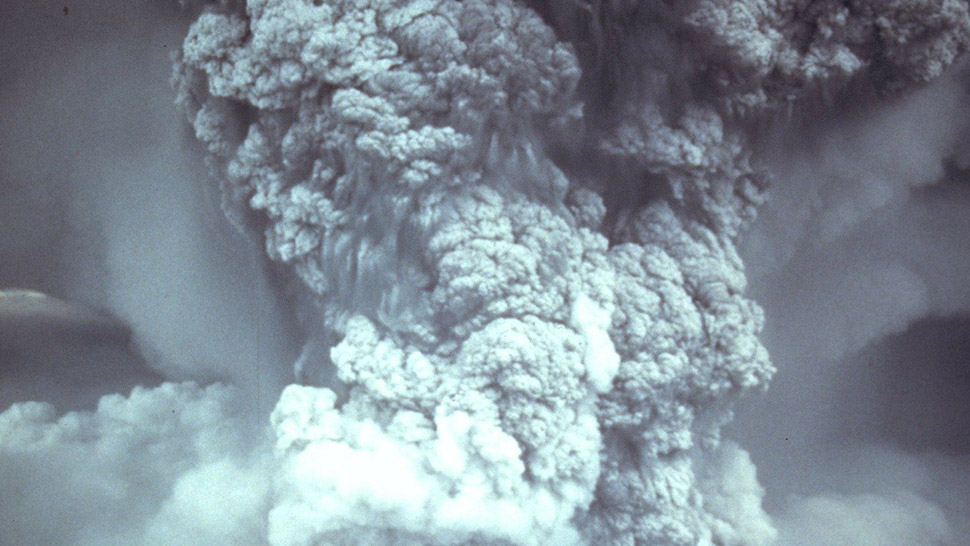 The ash fall from Taal Volcano's eruption last night has reached as far as Antipolo, Rizal, bringing with it the hazards that come with inhaling ash fall.

Just how dangerous is ash fall really? According to the Department of Health, ash fall can cause nose and throat irritation, coughing, eye irritation, discomfort while breathing, and minor skin problems. It is because freshly fallen ash can have “acid coatings,” which causes the lung and eye irritation, according to the International Volcanic Health Hazard Network (IVHHN). Symptoms due to exposure are typically short-term. 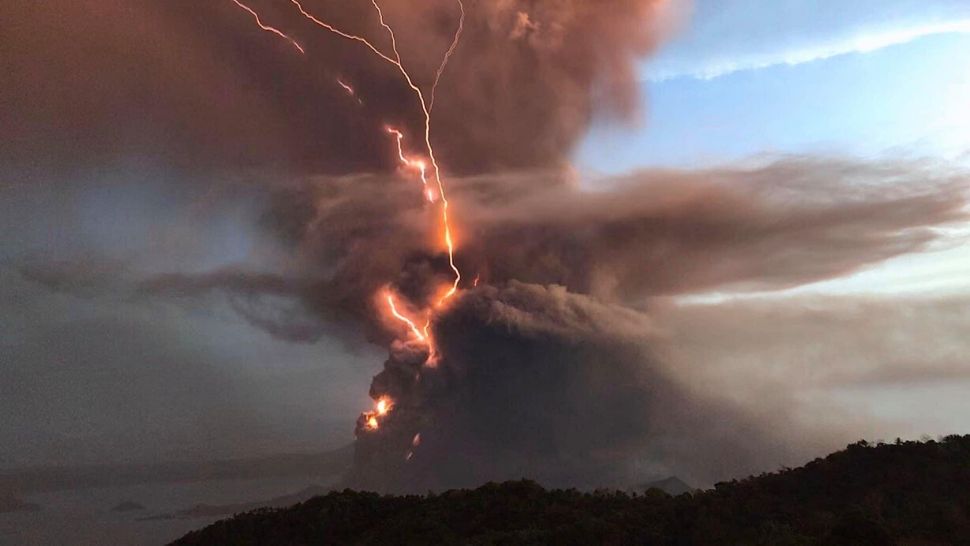 Those with lung problems, such as bronchitis and emphysema, are at risk for more severe symptoms when exposed to ash fall. “Asthma sufferers, especially children who may be heavily exposed to the ash when they play, may suffer bouts of coughing, tightness of the chest and wheezing,” said IVHHN.

Parents are advised to keep children indoors as much as possible and discourage strenuous play when ash is in the air. “Exertion leads to heavier breathing, drawing small particles more deeply into the lungs,” explained IVHHN. If a child must go outside, a mask, preferably one fitted and designed for children, must be worn. If a dust mask is not readily available, one can be improvised using a dampened piece of cloth.

Overall, however, “volcanic ash causes relatively few health problems” and “evidence suggests that ingestion of small amounts of ash is not hazardous.” That said, families should still take all the necessary precautions.

This story originally appeared on Smartparenting.ph. Minor edits have been made by Esquiremag.ph editors. 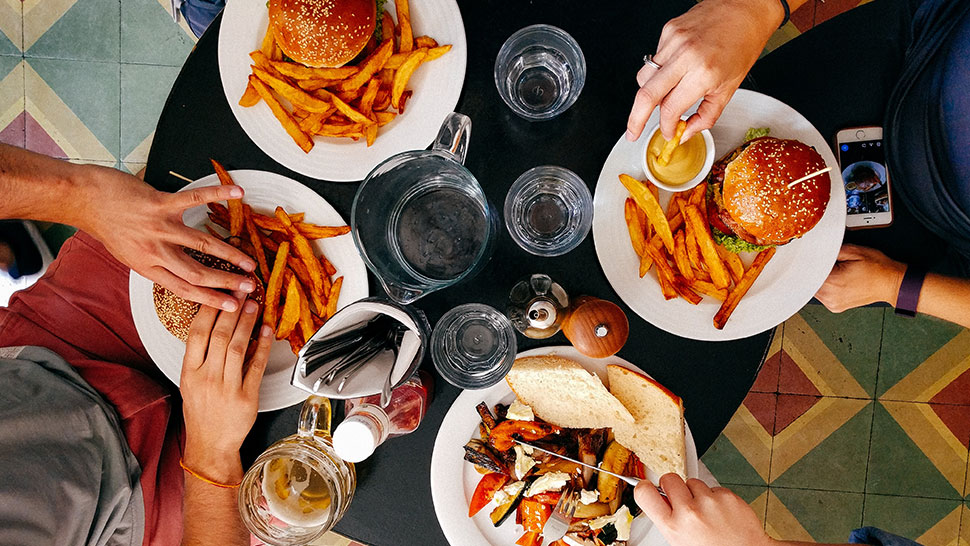 Study Shows Not Following an Eating Schedule Leads to Snacking, Overeating, and Obesity 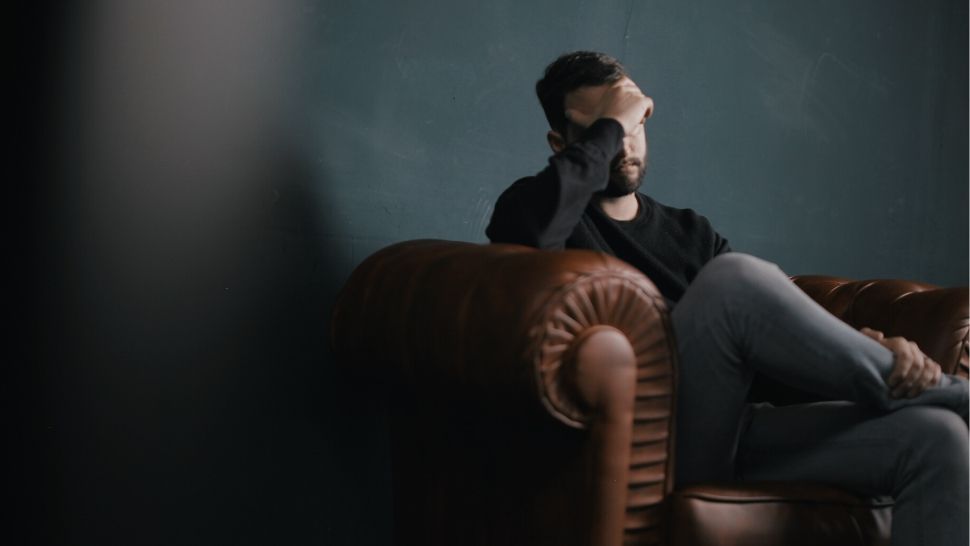