A History of Why Filipinos Are Obsessed with Skin Whitening

Jose Rizal even depicted Filipinos' obsession with whiter skin in his novel, Noli Me Tangere.

In 2004, the skin whitening products industry in the Philippines was only an emerging market, but that is not to say that Filipinos haven't been obsessed with whiter skin prior to that year. In fact, this obsession goes back to more than 400 years.

Our obsession with fairer skin is related to how our national psyche was shaped by colonial powers who relegated brown-skinned indios to lower class citizens, and elevated the white-skinned insulares, peninsulares, and mestizos to the nobilility. Together, they formed a class of pure- and half-blood Spaniards living in the Philippines.

While their skin color was simply incidental, their status as Spaniards living in the Philippines afforded them unspeakable advantages such as not doing forced labor, not paying tributos (fealty), and the automatic and honorific titles of Don and Doña that came with their heritage. It was customary for regular indios to greet or stop for them in the streets and give them priority.

For 300 years, indios were made to fawn over nobility, to the point of idealizing them and desiring to be like them. Jose Rizal very accurately depicted in his Noli this symptom in the character of Doña Victorina de Espadaña – a brown-skinned Filipino woman who pretended to be a Spanish mestiza, wore heavy white makeup, and spoke very broken Castilian to the point of hilarity.

Whiter Skin is More than just a Standard of Beauty

Today, marketing skin whiteners is more than just trying to appeal to Filipinos’ standards of beauty. For Filipinos, having a lighter complexion is desirable because it signifies social status, noble ancestry, and most significant, economic status. It also affords one the occasional preferential treatment – a reality that a certain skin whitening brand tried to exploit in their marketing campaign but instead received criticism.

Another reason why skin whitening products appeal to Filipinos is many people associate dark or brown skin with low economic status.

On television and film, there is also a disproportionate representation of people with whiter skin. Despite Filipinos having just 5 percent of European heritage in our blood (we’re predominantly Malay), switching on the television or watching any Filipino film will show you the majority of the cast are mestizo and have fair complexions.

While there are many actors who are brown-skinned or dark-skinned, they are often relegated to playing the minor roles as maids, drivers, or "poor" people. It indicates how, after more than 100 years of our emancipation from colonizers, we still can’t shake off the social tenets that stratified society based on heritage and skin color.

There is nothing wrong with wanting to lighten our complexion, just like there is nothing wrong with Caucasians doing the opposite by tanning or bronzing their bodies. But if colonizers were able to rewire the national psyche to our preferential treatment for people with fairer skins, perhaps we can also learn to reset that by imposing social content guidelines not only for textbook authors, but also for teachers, media producers, and advertisers.

Starting A Sustainable Lifestyle Is Now Easy With This Philippine Store 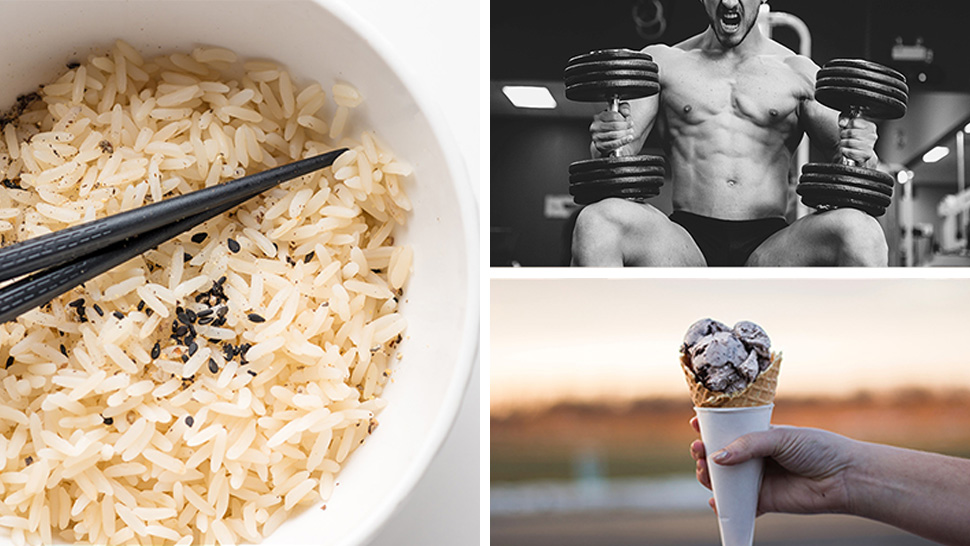