Contrary to What You May Have Heard, Shirtless Photos Aren't Helping You Out on Dating Apps

The online dating scene is a weird world to navigate. There are tons of unspoken rules that affect your chances, and a lot of these rules continually change over time. At this point, it's really all about being yourself—as long as you're not that guy with a shirtless photo on your dating profile.

Yup, you're lucky we're here to tell you that a shirtless photo does not attract women the same way honey works for bees. In fact, it's probably the online dating world's equivalent to wearing a Speedo out of a competition or a European beach (the only two appropriate times to wear a Speedo, really).

You could for sure have a shirtless photo on your dating profile (and wear a Speedo anywhere for that matter)—we live in a free country after all. But, there's a data-backed study that says women don't want to see your abs front and center like that.

Dating.com, a leading date site, found that men who have a topless photo have 25 percent fewer matches. To get more information, the site even held interviews with random users with interesting results.

Sixty-six percent of women said that shirtless photos were a sign of immaturity, while 79 percent said that they wouldn't consider dating anyone with such a photo on their profile.

The most interesting find from the whole study, however, was that 90 percent of men thought a shirtless picture was a good idea to get matches, aka the key to success. And before you ask, yes, those shirtless group photos with friends at the beach count, too. 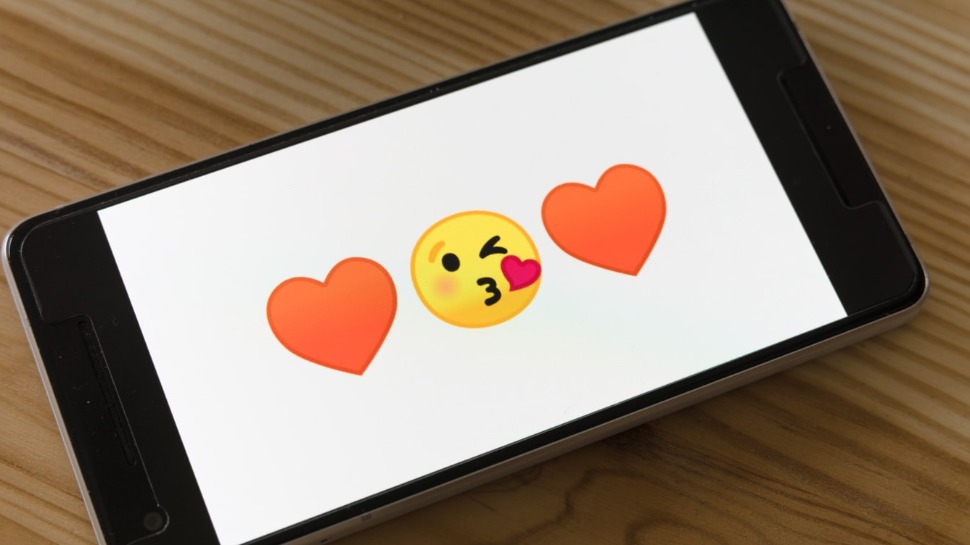 What Happens When Facebook's Dating App Asks You to Connect With Someone? 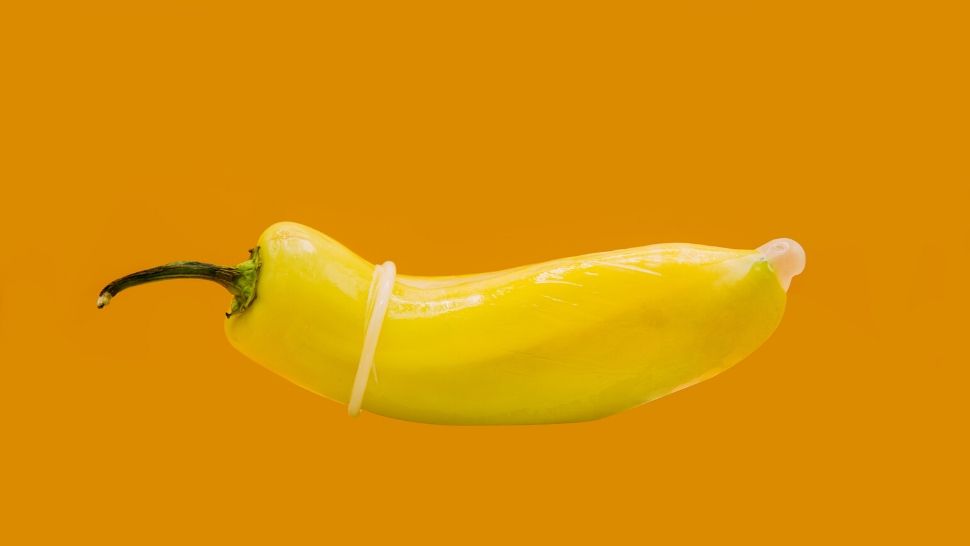