Why Some People Enjoy 'Watersports,' And What It's Really Like 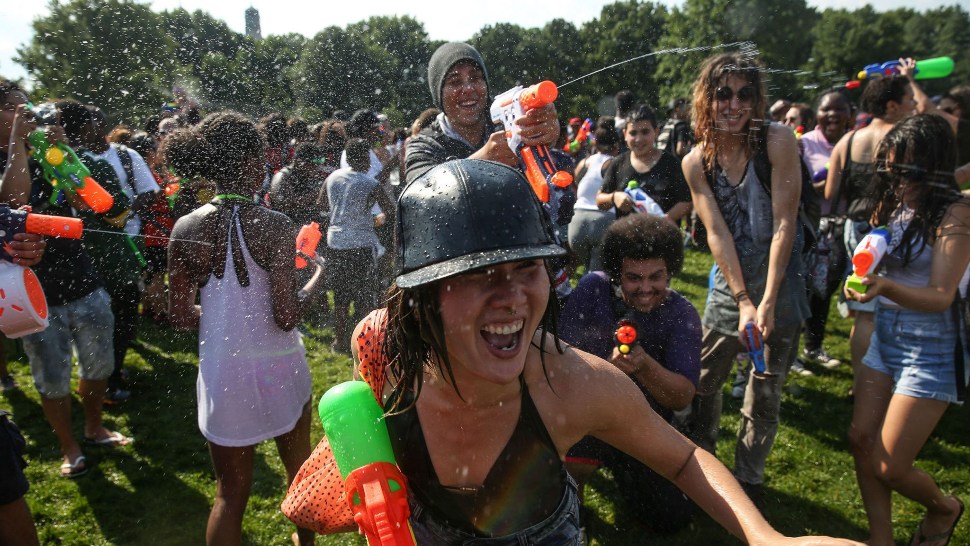 In 2017, news trickled in of an unconfirmed report accusing then-president-elect Donald Trump of indulging in what the security services call a 'perversion'—paying women to urinate on a hotel bed Obama had slept in while in Russia.

Although Trump denied it, the story has got people talking (and joking) about watersports, and as a dabbler, I felt compelled to offer an insight into this kink—why do people like it? What exactly is the appeal of either giving or getting a 'golden shower'?

A penchant for watersports—or more technically 'urolagnia'—is not exactly uncommon. Last year during a nationwide study for Channel 4's 'Great British Sex Survey', it came in at number 9 in the UK's top sexual fetishes. Stats on kinks—especially taboo kinks—are notoriously hard to gather, because there are many things lots of us enjoy that we're unwilling to admit. Even still, the survey estimated that at least one million British people are into watersports—a figure that is still pretty high, and born out by other data. In 2014, researchers at the University of Montreal set out to discover just how common certain sexual fantasies were in men and women. Around 3.5 percent of women reported fantasies about urinating on (or being urinated on) by a partner, and the figures for men were even higher: 8.9 percent wanted to wee on someone, 10 percent wanted to be weed on.

That's not primarily why I like it, though. I'm a much simpler creature than that, and for me, the appeal is similar to that of watching a guy masturbate. On a very basic level, I like watching men hold their dicks in their hands. I also like the sheer quantity that you can get with urine—a physical impossibility with semen, unless you have some as-yet-undiscovered diet that means you can ejaculate with the volume of a post-pub-crawl toilet stop. And finally, it's the expression on a guy's face when he—the clue is in the name—'relieves himself.' There are echoes of the satisfaction of a really good orgasm.

There are more reasons—very rarely can you look at an individual kink and say 'this is exactly why people like it'—different people will pick up on different details that turn them on. But it would be remiss of me not to mention the humiliation thing.

The specific scenario in the (unproven) allegations—that Trump hired sex workers to 'defile' a bed that had previously been slept in by the Obamas—sounds like it has less to do with a genuine urine-related turn-on or humiliation kink and more to do with hatred and petty vengeance. But when talking about watersports, lots of people mention enjoying the humiliation aspect. Others enjoy the smell or the taste, or the warm wetness.

It's not particularly dangerous, or unhygienic

While I appreciate all this might baffle those of you who've never been tempted, golden showers are something I'd consider to be fairly tame in the grand scheme of sexual quirks. After all: we all pee. Quite a few times each day. When compared to some of the other things I enjoy like, say, lying face-down on a bed and getting spanked while I beg for mercy, peeing is positively mundane.

It's also not—contrary to knee-jerk myths—a particularly dangerous or unhygienic thing. If someone wanted to use urine to 'defile' a bed, the best they'd actually do is get the whole thing a bit damp and smelly. Urine is mostly sterile, and the greatest risk run by a watersports fetishist is that if they drink urine from the beginning of someone's stream, they might ingest bacteria that had been hanging around at the entrance to the urethral tract. But this isn't a risk if you're only in to being peed on rather than in, and it can be avoided by never drinking from the start of someone's stream. It's handy knowledge not only in case you hook up with a fetishist, but also if you happen to get stranded in the desert: drinking urine is good enough for Bear Grylls, and as long as they follow the general safety advice, it's good enough for kinky people too.

Men With Deep Voices Are More Likely to Cheat, According to Study 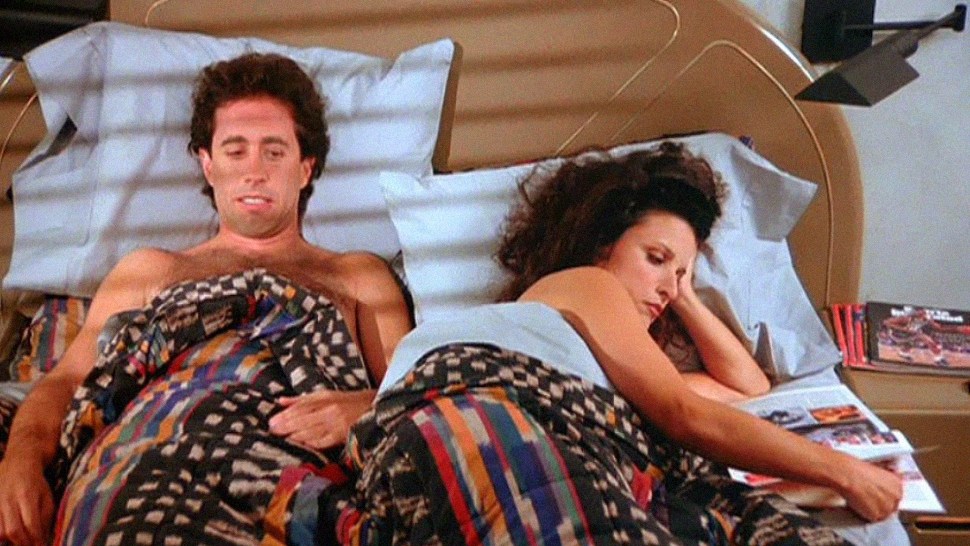