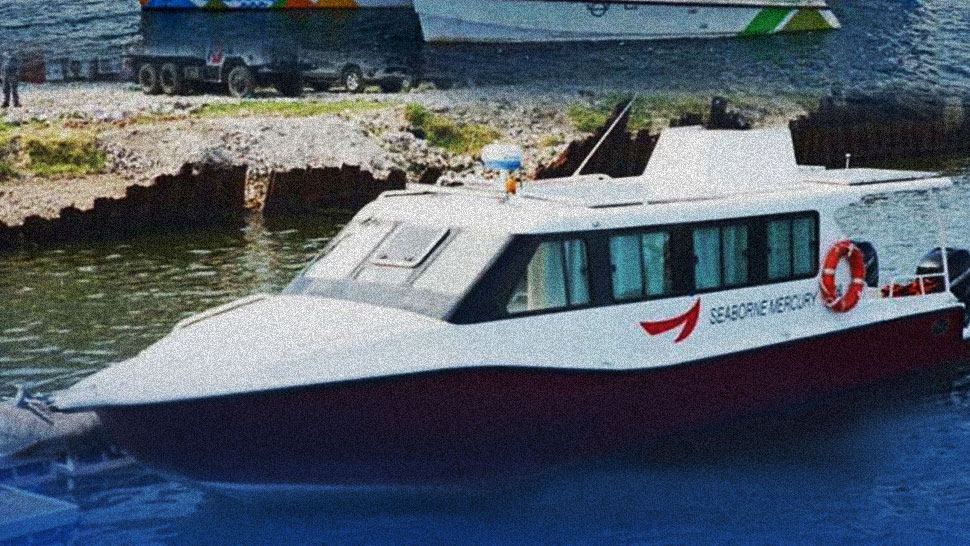 For many years, we have been complaining about the worsening traffic on EDSA, not realizing that we have a highway that is underused and unnoticed: the Pasig River. This fluvial artery was once a popular transportation route in the 20th century, even described by Jose Rizal in El Filibusterismo when he depicted the Bapor Tabo chugging along the river.

DOTr secretary Arthur Tugade announced yesterday the opening of a sea route between Cavite and Manila, which will be serviced by water jeepneys. The route’s terminals are at the Cavite City Port and the Pasig Ferry Station near the Lawton area and Metropolitan Theater in Manila.

According to the DOTr, the water jeepney can cut the travel time from Manila to Cavite from four hours to a mere 20 minutes. Currently, only two water jeepneys are operational—the MV Seaborne Mercury, which offers trips to and from Cavite to the CCP at 6 a.m., 8 a.m., 3:30 p.m, and 5:30 p.m., and the MV Island Sabtang, which offers trips to and from Cavite and Liwasang Bonifacio at 5:15 a.m., 5:45 a.m., and 7:45 a.m. 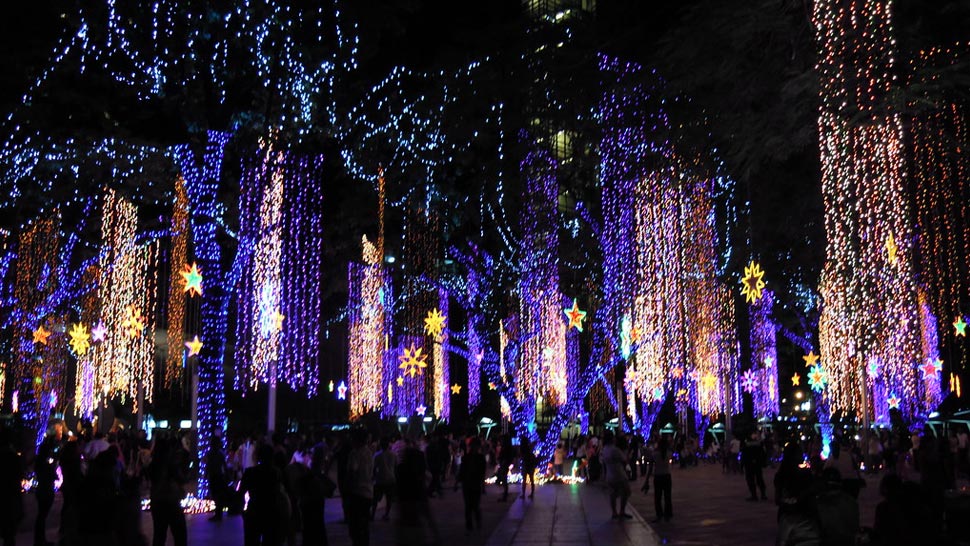