For around 30 years, the Americans ruled over the Philippines, so it was only inevitable that they picked up a few terms and made them their own.

We all hear about how English has inspired words in other languages, and it’s clear in our everyday conversations just how many words we’ve borrowed from the English language. But the world’s most widely spoken language has also taken a few words from other countries, even those from Asia.

Did you know that the English word “tycoon” comes from the Japanese word “taikun,” which means “great prince” or “high commander”? And the English word “ketchup” came from the Chinese name for pickled fish and spices called “ke-chiap.”

For around 30 years, the Americans ruled over the Philippines, so it was only inevitable that they picked up a few terms and made them their own. Here are some popular English words that were inspired by none other than the Philippines.

An American expression for a remote rural area, “boondocks” came from the Tagalog word “bundok,” which means “mountain.” Somehow, the American soldiers who’d been stationed in the Philippines brought the word back to America where boondocks can also be used to refer to out-of-way areas with “unsophisticated” communities, or just simply the countryside untouched by human activity.

In the Philippines, head lice is called “kuto,” and at the turn of the 20th century, the word managed to make its way to the U.S. and the U.K., where it morphed into “cooties.” While kuto refers to head lice, cooties refer to a game children play in which they pretend they’ll get infected if they stand near or kiss someone of the opposite sex.

We know the popular lime as “calamansi,” “kalamansi” or “kalamunding,” but in the U.S., the Philippine fruit is called “calamondin,” derived from the original Tagalog name. While the Philippines is the sole major producer of calamansi, a number of communities like those in Florida grow calamansi in their backyards to make the calamondin variant of lemonade.

Contrary to popular belief, Filipinos did not invent the yo-yo, but we did make the first business out of it. The first yo-yo company was opened by Pedro Flores, a Filipino immigrant in the U.S., who was the one to introduce the name “yo-yo” outside the Philippines. Yo-yo comes from the word “yoyo” for "come back" in Ilocano, which also happens to be the language of Flores’ hometown.

One might think that mani-pedi is an English creation, but the term itself was first recorded in 1972 in the Philippines, according to the Oxford English Dictionary. While it is an English word, Filipinos were the first ones to combine “manicure” and “pedicure” and make it a household phrase. 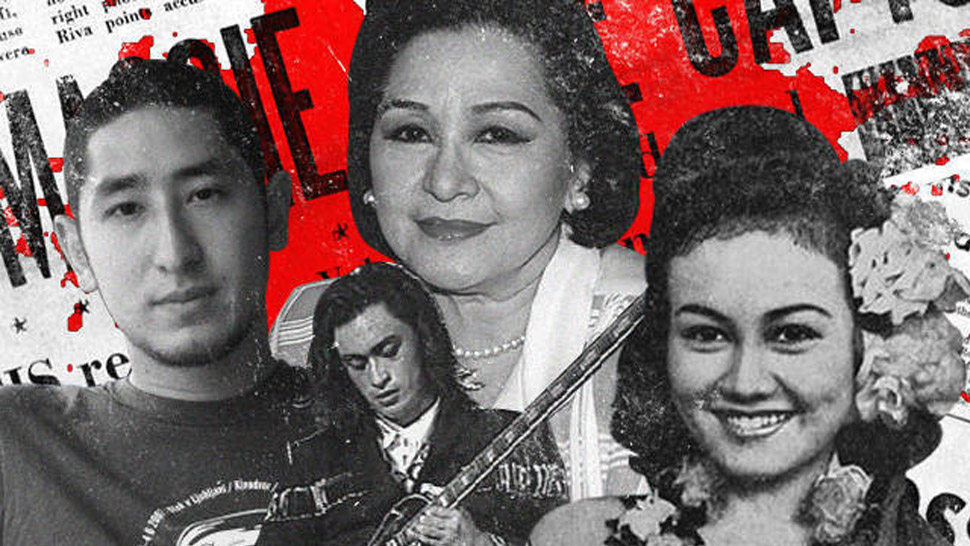 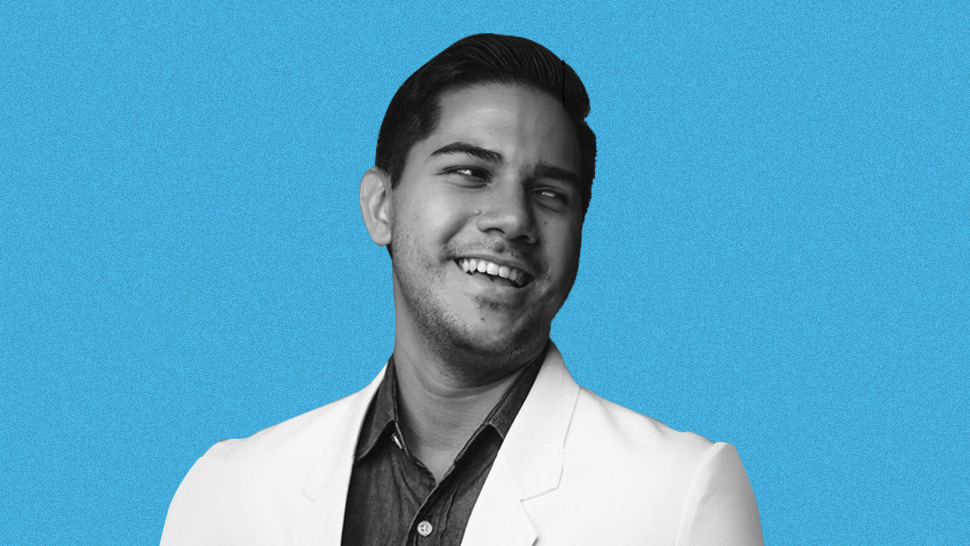