Fact or Fiction: The Controversial Life of Ninoy Aquino

Separating fact from misinformation about one of the most important figures who shaped Philippine history.

Whether you consider yourself a “Marcos loyalist,” or a “Yellow supporter,” or neither, Benigno “Ninoy” Aquino Jr.’s legacy to the Filipino nation cannot be denied. He was more than consequential; his life (and death) truly shaped the nation. He was a driving force in Philippine politics.

But his life was also filled with controversy. And, in the age of post-truth, it’s sometimes hard to separate fact from misinformation. Let’s take a deep dive into some of the things surrounding Ninoy’s life.

Did Ninoy co-found the CPP-NPA-NDF?

It’s impossible to talk about Ninoy without talking about his strange relationship with Prof. Jose Maria Sison, founding chairman of the Communist Party of the Philippines. A lot of stories abound regarding his involvement with the CPP, ranging from him being a founding member, to a supporter, to even letting NPA cadres use Hacienda Luisita as a safe haven.

The truth is slightly more complicated than that. Joma and Ninoy knew each other in the ’60s; that was true. Ninoy was an ambitious up-and-coming senator and Joma was making waves as a labor leader and chairman of Kabataang Makabayan. Ninoy even floated the idea of a hunger strike with the KM chair in late 1968 in opposition to Marcos’ policies, but Joma refused. This was the extent of their interactions.

The rest is hearsay. Ninoy did not have a hand in introducing Bernabe Buscayno, alias Commander Dante to Joma. Nor did Ninoy have any knowledge that Joma was Amado Guerrero, CPP chairman.

If anything, Ninoy being supported by the CPP was almost impossible, since Ninoy represented the very thing the CPP fought against: the old, land-owning bourgeois elite. As far as they were concerned, Ninoy and Marcos weren’t too different.

Did Ninoy and Imelda have an affair?

It might seem hard to imagine Ninoy being with anybody else besides Cory Aquino, but there was indeed a time when Ninoy was the most eligible bachelor in Tarlac.

Back in the 1950s, when Ninoy was a student at the University of the Philippines, he used to court none other than the former beauty queen, Imelda Romualdez. Not too far-fetched; the rich tend to flock together. In various interviews, Ninoy would recall Imelda was “the most beautiful woman” and “looked like the Virgin Mary.”

Of course, things didn’t work out. Imelda didn’t fall for Ninoy’s charms, calling him a bit too chatty. She would later meet and marry Ninoy’s Lonsi brod, Ferdinand Marcos, on May 1, 1954. Ninoy, for his part, would meet the daughter of the owner of Hacienda Luisita, Corazon Cojuangco, and get married in October of that same year.

Interesting to imagine what could have been, isn’t it?

Was Ninoy a CIA spy?

Aside from being a communist, Ninoy was often branded as a tool of the CIA or, at least, a collaborator in some capacity. Different theories suppose that Ninoy contacted the CIA during his stay in the U.S., or soon after his marriage to Cory during their honeymoon, or shortly after he convinced Huk Supremo Luis Taruc to surrender.

In any case, CIA collaboration with Ninoy seemed unlikely. In a declassified report from the CIA, the agency referred to Ninoy as an “opportunist” who was “consumed with ambition to run the Philippines as President.” Hardly a sterling recommendation for a supposed agent. Ninoy has also been described as “unable to keep quiet,” making him an unlikely candidate for keeping secrets.

More: The Other Guy Who Shot Ninoy

Did Ninoy collaborate with Malaysia?

Did you ever stop to think why Sabah is included on most Philippine maps? It’s because, during the Marcos dictatorship, the Philippines was asserting its claim to Sabah through the Sultanate of Sulu.

But during the Marcos era, the Sabah claim and the government’s attempt to assert this claim through Operation Merdeka and the subsequent Jabidah massacre led to the severance of diplomatic ties between the two countries, and even the creation of the Moro National Liberation Front. And the person who led this expose? None other than Ninoy Aquino.

This has naturally led to accusations of Ninoy collaborating with Malaysia to try and topple the Marcos dictatorship. This, along with with a statement he made of promising to drop the Sabah claim if he became President, and a rumor about him “dying a Malaysian citizen” or co-founding the MNLF all contribute to theories of Ninoy being a Malaysian turncoat.

While some are true, such as the Jabidah Senate hearings and Ninoy’s promise of dropping the Sabah claim, rumors of him being a founding member of the MNLF or having a Malaysian passport are both false.

A note about Ninoy being a “naturalized Malaysian citizen”: This is proven untrue. Ninoy’s fake passport, which he used to enter the Philippines (named Marcial Bonifacio), was given to him by Jose Ampeso, who was vice consul in the Philippine Consulate in New Orleans. They were Philippine passports.

So who was Ninoy?

Ninoy Aquino was a lot of things. To some, he was a hero. To others, he represented the worst of the Filipino. Whether he was the beacon of democratic statesmanship or an opportunistic politician, it’s undeniable that he was instrumental in toppling the Marcos dictatorship. It becomes important to us, as the people who live in the post-Ninoy generation, to learn how to read his actions. We have to learn from our past and make sure it doesn’t come back to haunt our present.

Munda, C. (2017, January 20) CIA Report says Ninoy was an “opportunist” and was “consumed with ambition” to be President. Mindanation. 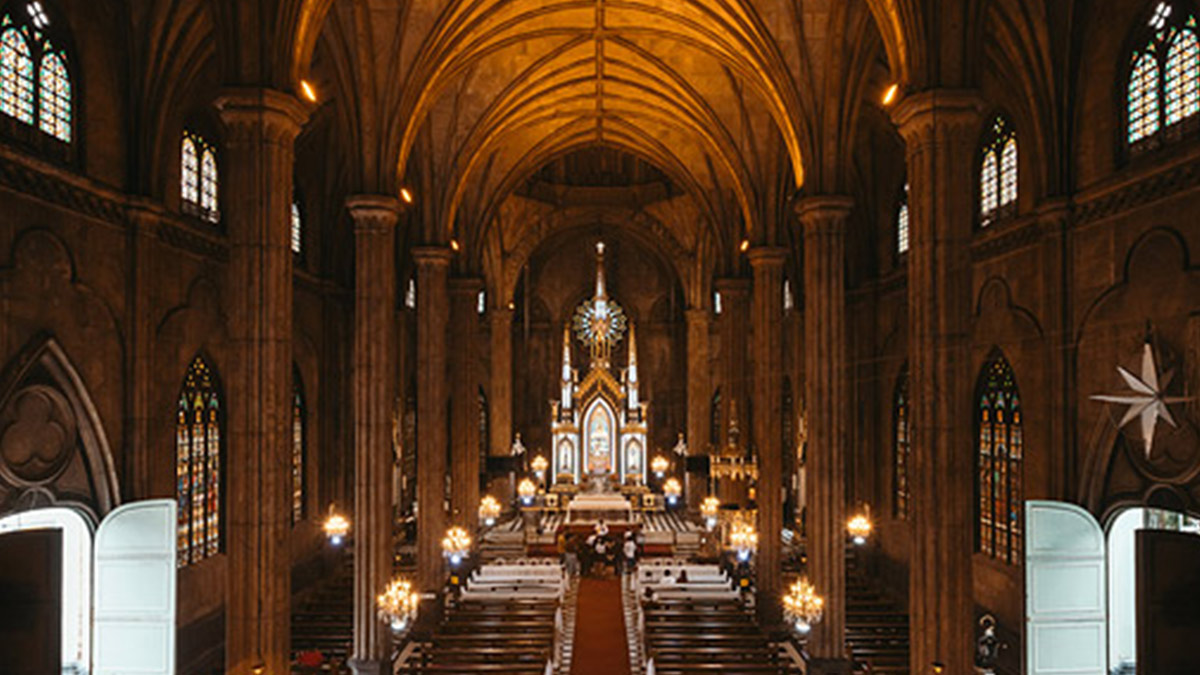