The first-ever nest in Pasonanca Natural Forest was spotted, inspiring hope for the endangered species.

The Philippine eagle, the country’s national bird, might be the subject of poetry and pride, but the endangered creature is also one of the most hunted animals in our islands, so much so that sightings of the national bird have become a privilege for bird watchers and scientists alike.

There are only around 400 pairs in the country, half of which call Mindanao their home. Habitat loss and poachers pose the biggest threats to the Philippine eagle, and in places like Zamboanga, it has taken an entire city to protect the beloved national bird.

In Zamboanga Peninsula’s Pasonanca Natural Park, eagle sightings were the stuff of myths. Only brief glimpses by patrol guards and fallen eagle feathers on the floor were proof that a Philippine eagle resided in the natural park. But in 2019, the park discovered that not only one eagle lived in its forest canopy, but two.

Pasonanca is one of the few intact forests in the Zamboanga Peninsula, and its 17,000 hectares is home to a thriving biological diversity, so it was only a matter of time before the eagle found a home in Pasonanca, too.

It Takes a Village

While Philippine eagles can be found throughout Mindanao, the subpopulation in Zamboanga has only been spotted a handful of times. But this all changed when the Philippine Eagle Foundation (PEF) launched the first-ever study on Zamboanga’s eagle population and discovered not just one eagle, but an entire family.

In partnership with the Zamboanga City government, Zamboanga City Water District, Department of Environment and Natural Resources (DENR), and the United States Agency for International Development (USAID), PEF coordinated a multi-sector effort that proved how it takes a village to save an endangered species.

Inside the tree platform that overlooked the forest canopy

“We can only save what we can understand,” said Dr. Jayson Ibañez, PEF director for Research and Conservation. “For a critically endangered species like the Philippine eagle, finding, studying, and protecting each individual bird in the wild are the only means to save it from extinction.”

And so the team, headed by PEF, were trained in doing everything, from surveying eagle behaviors atop the forest canopies to scouring the forest for eagle droppings and fallen feathers. The fact that the eagles chose to nest in Pasonanca is a result of Zamboanga’s efforts to conserve the forest, which is also a group effort from the city government, DENR, and the forest guards of the local water district.

The eagle expedition began in October 2019, but it would take 10 long days before an eagle was spotted by the team, the first time an eagle was ever spotted inside Pasonanca. It coasted over the canopies carrying its prey, which was the first hint that there was more than one eagle in the area as the prey wasn’t mean for him, but his mate and their eaglets.

The hunch was correct as two months later in December after patient bird-watching, the team spotted a female eagle join the male eagle as they emerged above the forest. The team spotted the pair’s nest and inside was a welcome surprise: a small, healthy eaglet. This was the first-ever active Philippine eagle nest in Pasonanca and the third in all of Zamboanga Peninsula.

“Finding active eagle nests and protecting them is very important,” explained Dr. Ibañez. “As centers of reproduction, protecting nesting areas ensures that eagle pairs can nest safely and that their young survive to become future breeders for their species.”

“The presence of an eagle nesting pair and their young is strong proof that conservation is working in the park.” Said Dr. Ibañez. “Eagles breed and nest only in safe and healthy forest habitats. If forests are intact, that means the rest of biodiversity therein is also diverse and thriving.”

But it wasn’t a fairytale ending for the pair of eagles. In January of 2020, the team found the nest empty and discovered old feathers, small bones, and skin patches—the little eaglet had died, and his parents were nowhere to be found.

It’s a sad ending to a joyous beginning, but it doesn’t diminish the hope for the endangered Philippine eagle. Mating is trickier than it seems, and according to PEF, three out of 10 nesting attempts in Mindanao eagle pairs fail even in perfect conditions. A number of factors can come into play: sickness, accidents, and the parents’ inexperience if breeding for the first time.

It is a harsh reality, but it hasn’t stopped the eagle pair from soaring above the Pasonanca forest together, in full view of the expedition team. Their courtship is still going strong, and perhaps next breeding season, the two will succeed in ensuring the future of their species.

“Gracias a Dios y con orgullo (Thank God and with pride) that the Pasonanca watershed is also a habitat of the Philippine eagle. With evidence of the presence of Philippine eagles in Zamboanga City, there is indeed hope for future generations to continue the conservation and protection of our precious watershed and its vital ecosystems,” said Zamboanga City Mayor Maria Isabelle Climaco.

The eagle pair spotted in courtship 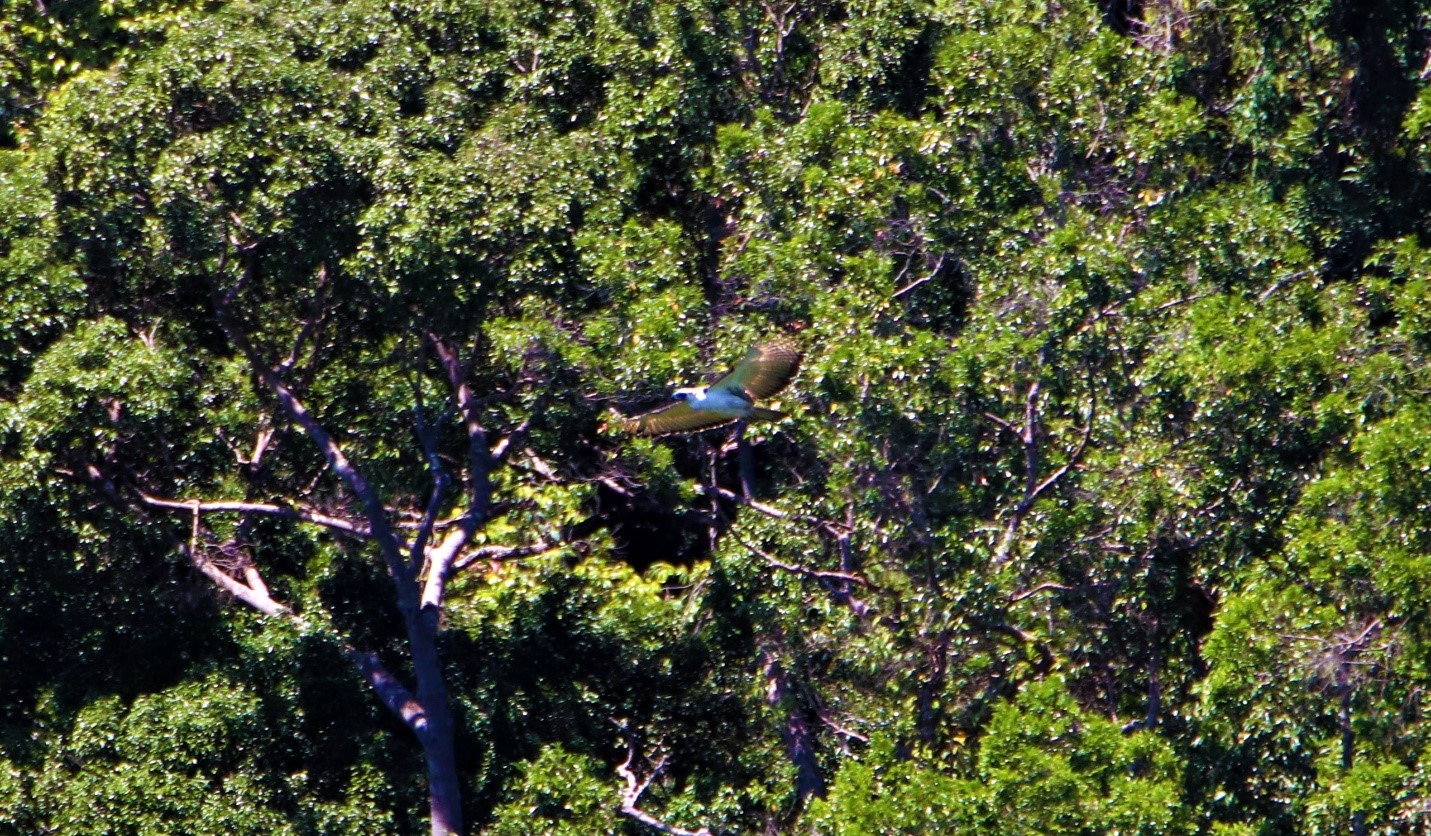 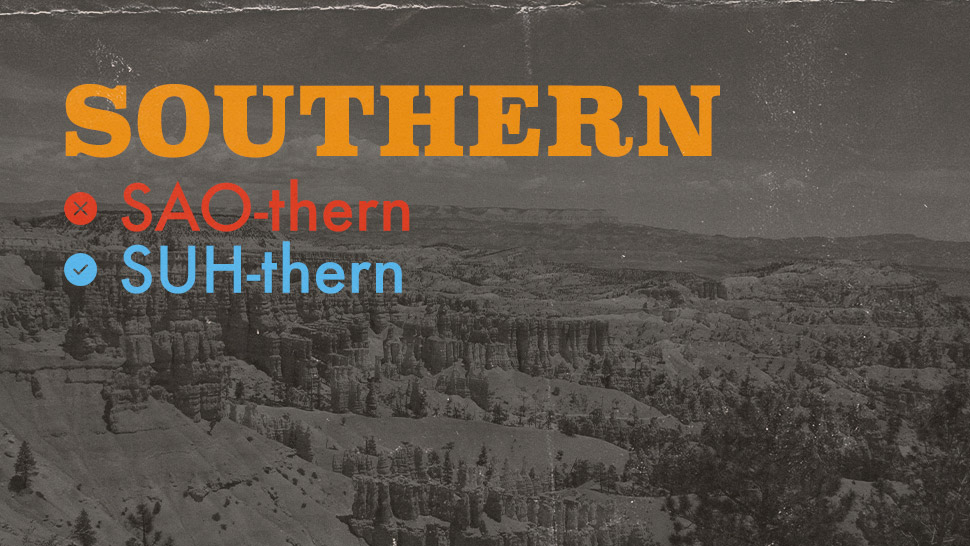 20 Simple Words You Thought You Were Pronouncing Correctly 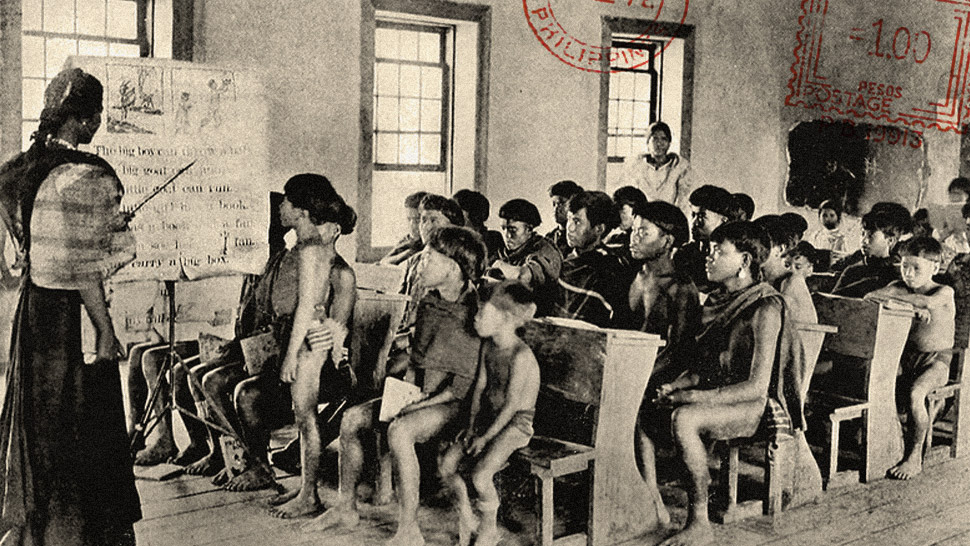