Duterte apologized to the tycoons during an address Monday night.

On May 4, Duterte publicly apologized to the Ayala brothers and MVP for his “hurtful words” in the past. In late 2019, the Ayalas and MVP were targeted by Duterte’s tirades regarding Manila Water and Maynilad’s contract extension. However, the bad blood between Duterte and the tycoons was apparently settled after Duterte thanked them for the aid their respective corporations were providing in response to the COVID-19 pandemic.

The tycoons were quick to respond, with MVP thanking the president for his “sincerity and kindness,” while the Ayala brothers reiterated their belief in strong private-public partnerships.

With peace established between big businesses and Duterte, the Philippine Stock Exchange Index closed at 5,671.71 points, up 1.79 percent from yesterday. 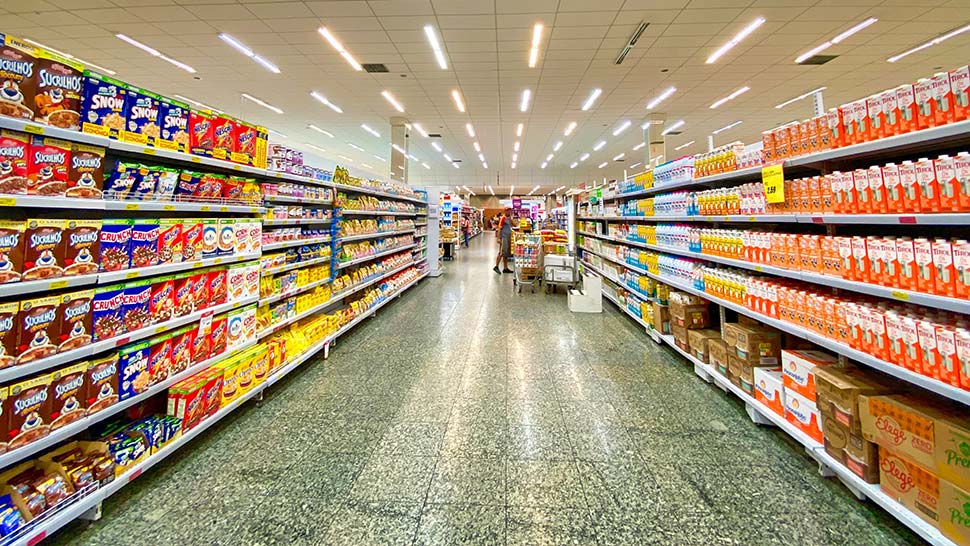 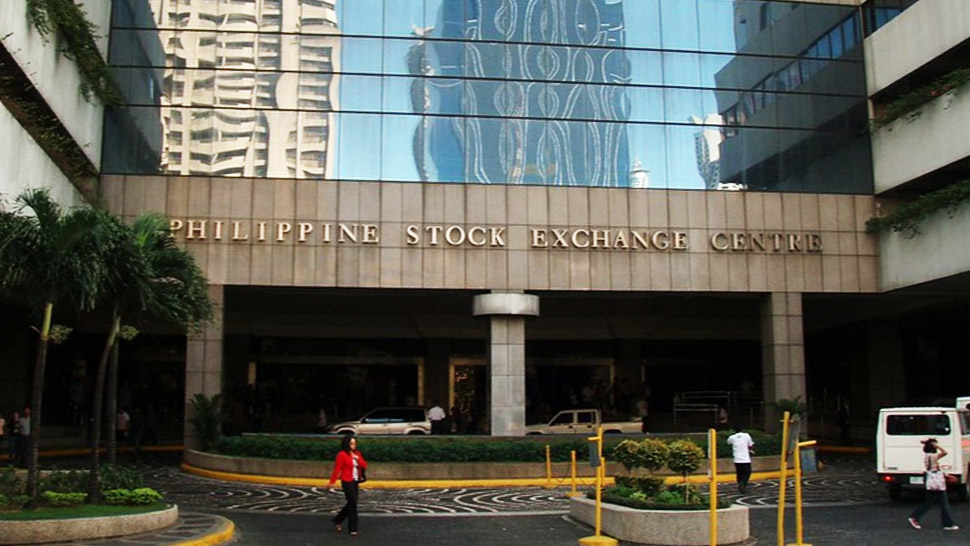