Financial Adviser: 5 Things You Need to Know Before Investing in Bonds

Investing in bonds is like loaning your money to big corporations, which, in turn, promise to pay you interest every year for a certain period.

Every year, more than 20 publicly listed companies raise money from the public by issuing bonds to finance their capital expansion and debt repayments.

The outlook for lower interest rates caused by declining inflation in the past months has encouraged big companies to raise funds from the bond market.

Where to Invest Money to Make it Grow

Investing in bonds is like loaning your money to big corporations, which, in turn, promise to pay you a certain amount of interest every year for a certain period. Once the term is over, the corporation will return the principal to you.

Investing in bonds is generally safer than investing in stocks because your capital is preserved until maturity, while you receive regular income. While it is less risky to invest in bonds, it doesn’t mean that it is completely a safe investment.

There is a risk that the borrowing company may default due to bankruptcy or cash flow problems.

Unlike banks that can foreclose properties in the event of insolvency, there is nothing to foreclose from the companies when they fail to pay you because the money that you lend them is not secured by any collateral asset.

So, if you want to lower your risk, you need to choose carefully the company that you want to entrust your money to.

How do you know which bond is safer? Here are the five things that you need to check from the borrowers’ financials before you decide to loan your money to them:

1. Know how the company generates its earnings

Before you invest in a company, it is important that you understand how the company derives its earnings.

You need to know how profitable the company is because this is where the company will derive its cash flows to pay its debt.

There are many ways to assess a company’s ability to generate earnings. One is by looking at its operating margins where you can evaluate how the company is able to translate sales into profits.

When you know how much the company is making, you can also measure how much returns the company can possibly distribute to shareholders like you.

By reviewing the financial profitability of ALI over the past years, we can see that the company’s income has been growing by an average of 25 percent per year for the last 10 years since 2009.

By knowing how profitable the company is, you will know that the company can generate enough profits to pay off its loans.

2. Know how the company’s earnings can cover its interest expenses

No matter how much interest income the company promises to pay you, if the business is not generating enough cash flows from earnings, there is a good chance that the company may miss some interest payments to you.

When you review the financials of the company, you can look for its operating cash earnings and compare this with its current interest expenses.

You can do this by computing the cash earnings of a company by adding back non-cash expenses such as depreciation and amortization expenses to operating income.

Once you get this figure, divide it by the amount of interest expenses to get your interest coverage ratio. A ratio of two or higher is generally considered satisfactory.

If we review the historical interest coverage ratio of SMC for the last three years, we can see that the company generates enough cash earnings to cover its interest expenses.

SMC’s average interest coverage ratio is about 2.84 times, which is above the minimum benchmark of 2x.

3. Know how the company’s cash flows can cover its total debt

When you deduct portions of cash earnings to finance inventories and accounts receivable or any working capital items, what is left is called the operating cash flows.

You need to know how many times the company can cover its total interest-bearing debt by its operating cash flows. The higher the percentage ratio, the better the ability of the company to handle its total.

Aboitiz Power is in the business of power generation and distribution.

To compute for the cash flow to debt ratio, simply divide its operating cash flow by its existing debt to yield a ratio of 80 percent.

This means that the company can generate P0.80 of operating cash flow for every peso of debt, which is good.

4. Know how much of the company’s assets is financed by debt

Too much debt can signal possibility that the company may not be able to earn enough to pay its interest expenses.

When a highly leveraged business encounters an unstable economic environment, revenues can suddenly become volatile and increase the risk that operating income may fail to cover the annual fixed interest charges.

In order to evaluate a company’s capital structure, you can compute for the company’s debt to equity ratio. The lower the ratio, the safer it is.

On the other hand, a company can be considered generally risky if it has a high ratio of 2.0 and above.

5. Know the ability of the company to pay short-term debts and payables

The company may have a lot of assets to support the business but if it is not liquid enough to pay off its short-term liabilities, it may soon have cash flow problems.

When a company fails to support its day-to-day operations, it will eventually become insolvent and technically bankrupt.

It is important that the company must have more total current assets than current liabilities to be considered liquid.

You can measure the liquidity position of the company by dividing the current assets with current liabilities to get the current ratio.

A ratio of more than one means that the company has more assets than liabilities so that the higher the ratio, the better.

This year, because of the increase in borrowing, its current ratio fell below 1.0 as of June but recent completion of the company’s successful P7 billion preferred share offering is expected to improve its current ratio back to 1.1 times.

About The Author
Henry Ong
View Other Articles From Henry Ong
Get The Latest Updates From Esquire!
Subscribe to our newsletter!
Comments
Most Popular

Financial Adviser: 5 Things to Know About the Backdoor Listing of AC Energy and How to Profit From It 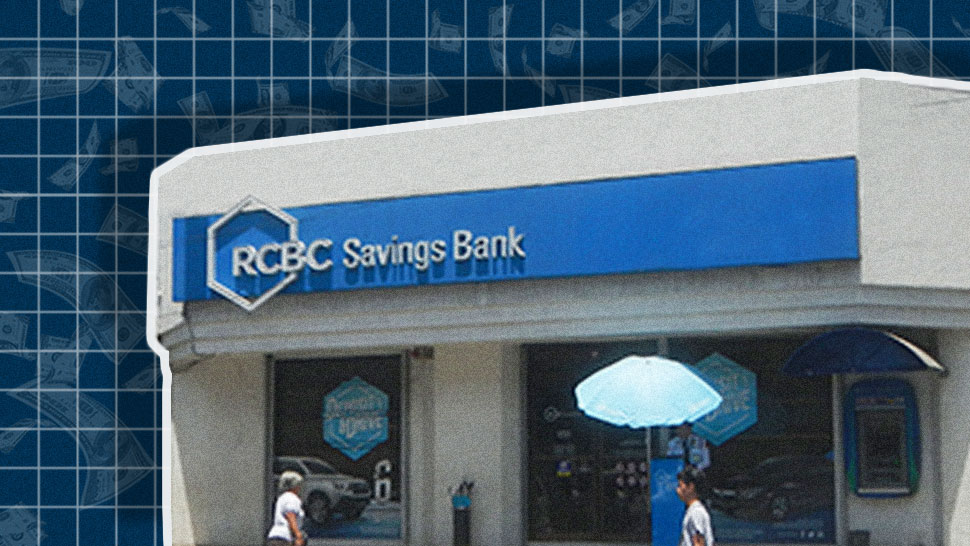