Upskilling, Reskilling, and Retraining: Filipinos Know They Need to Adapt to Keep Their Jobs

According to a JobStreet report. 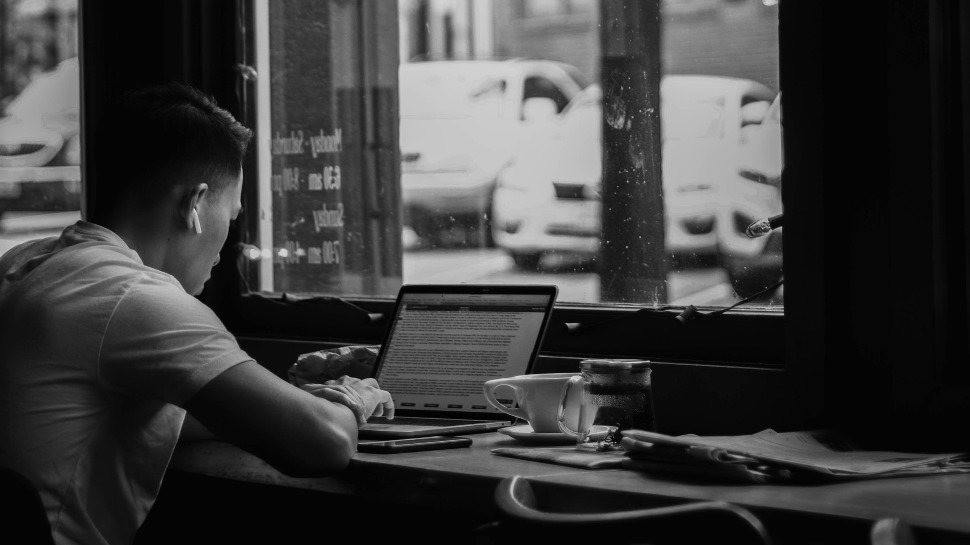 Who said studying stops after school? With the ever-evolving digital landscape, every job requires you to learn something new at one point or another. Whether it’s new regulations or entirely new business practices, upskilling, reskilling, retraining, or whatever you want to call it, is simply now part of the job.

And Filipinos know this. According to JobStreet Philippines’ Decoding Global Talent report on the Ultimate Guide to Work Trends 2021, 77 percent of the 15,178 Filipino respondents to the survey are willing to retrain for a different job role with or without their job at risk for the sake of staying employed.

Willingness to retrain is high across all demographics, but workers in management, purchasing and logistics, and manual work and manufacturing had the highest percentage of respondents willing to retrain. Meanwhile, employees in media and information and arts and creative work showed the least willingness to retrain compared to other job roles.

So where are Filipino workers willing to go?

Unsurprisingly, majority of respondents are willing to retrain for job roles associated with digitization and automation, IT and technology, and marketing communications. With the massive global shift to digital, it goes without saying that these roles offer more stability in these uncertain times. Meanwhile, the most unpopular job roles to retrain for are those in the services sector or require manual work and manufacturing.

With industry standards and trends changing all the time, 61 percent of all respondents said that they spend a significant time learning for improvement and 35 percent they spend some time learning. Only three percent said they spent zero time learning for self-improvement. Those in consulting, creative work, telecommunications, and technology spent the most time learning, but the numbers are high across all education levels, age groups, job roles, and industries.

Filipino workers are committed to upskilling, with 70 percent saying that on-the-job training is the top resource for new skills. Self-study comes second at 63 percent and conferences and seminars come in third at 56 percent. Other resources for upskilling include: online educational institutions, traditional institutions, mobile apps, and government programs.

There is high demand among Filipinos to learn and relearn, both out of necessity and ambition, and it's important that companies fulfill these demands because upskilling is beneficial to everyone: the employee, the company, and the economy. 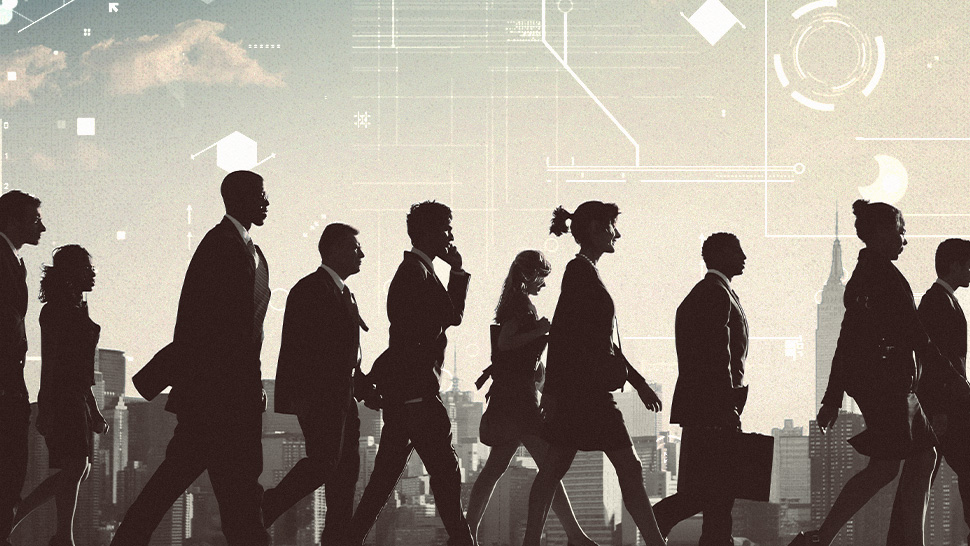 Secretaries, Accountants, Factory Workers: These Are the Jobs in Danger of Disappearing in the Next Five Years 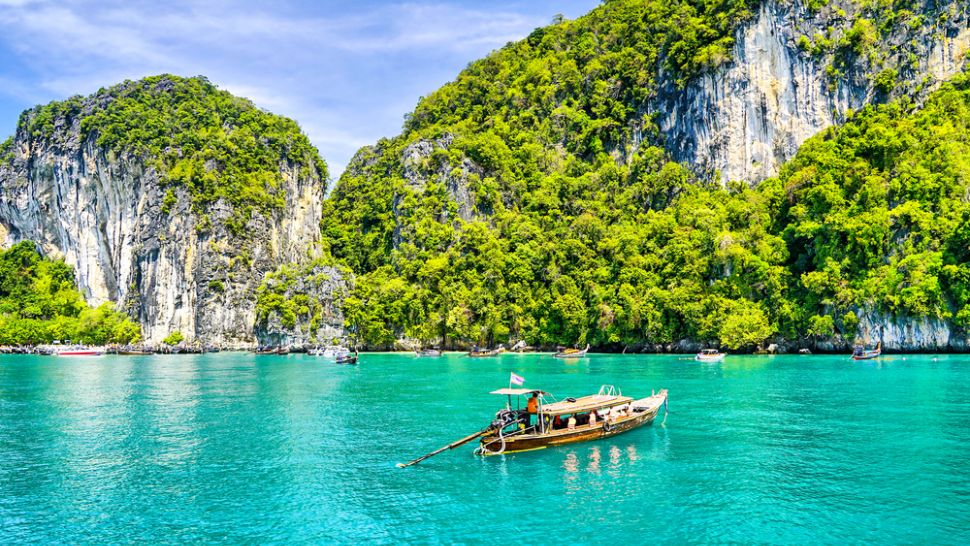 These Are the Top 10 Countries for Remote Workers

Dennis Uy's Energy Company on the Defensive Re: Purchase of Shell Stake in Malampaya 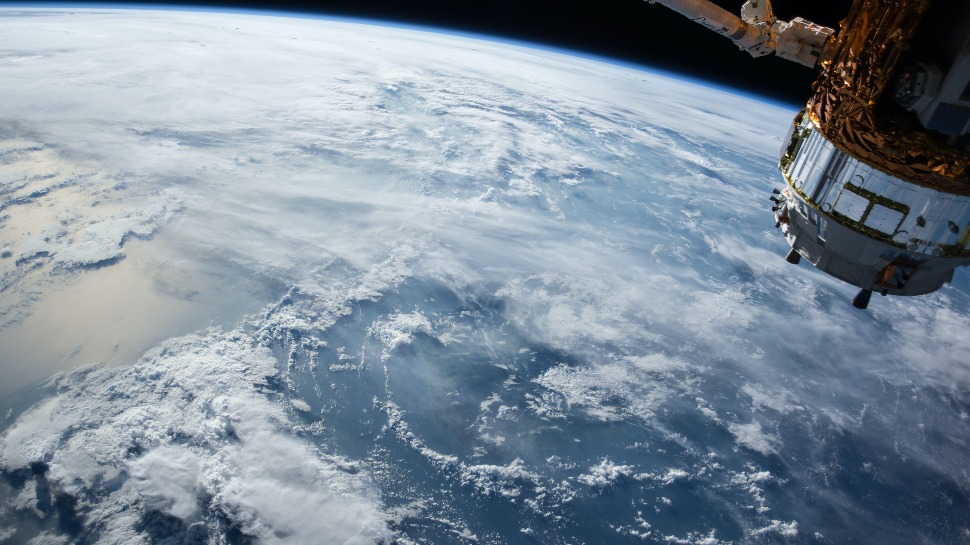