The country's third telco player is one step closer to shaking up the industry duopoly of PLDT, Inc.-Smart Communications and Globe Telecom.

Mislatel, a consortium of Mindanao Islamic Telephone Co. (Mislatel), Udenna Corp., China Telecom Corp., and Chelsea Logistics and Infrastructure Holdings Corp., received its permit to operate in a ceremony at Malacañang Palace earlier today. In the same event, Mislatel also announced that the consortium had changed their official name to Dito Telecommunity Corporation.

"After complying with the requirement of P10 billion in additional paid-in capital and the submission of a performance bond (worth P25 billion), Dito Telecommunity Corporation has now been granted its certificate of public convenience and necessity (CPCN) and [six radio] frequencies for them to extensively test their network before commencing commercial operations," confirmed Atty. Liel Cordoba, commissioner at the National Telecommunications Commission (NTC).

Receiving a permit is only the beginning of Dito Telecommunity's interruption of the telco duopoly. Dito Telecommunity will conduct its pilot user program before the end of this year, with plans to rollout its commercial launch in the second quarter of 2020.

On the government’s end, Department of Information and Communications Technology (DICT) Undersecretary Eliseo M. Rio, Jr. said that the DICT and the NTC will begin monitoring Dito Telecommunity's compliance to its performance commitments, as indicated in the telco’s chosen bid.

These commitments include rendering a minimum broadband speed of 27 Megabits per second (Mbps) in its first year of operations, which is expected to be bumped to 55 Mbps in the succeeding years. Dito Telecommunity will also only offer 4G services. The telco has also promised to cover 37 percent of the national population in its first year and 84 percent cumulative coverage of the national population in five years.

According to a Business World report, Dito Telecommunity's five-year commitment will require a budget of P257 billion.

“This is the first time that a new telco was required to come up with committed Quality of Service and has to post a performance bond, which it will lose if it fails to satisfy its commitment,” said Rio. “That was never done with Globe and Smart.” 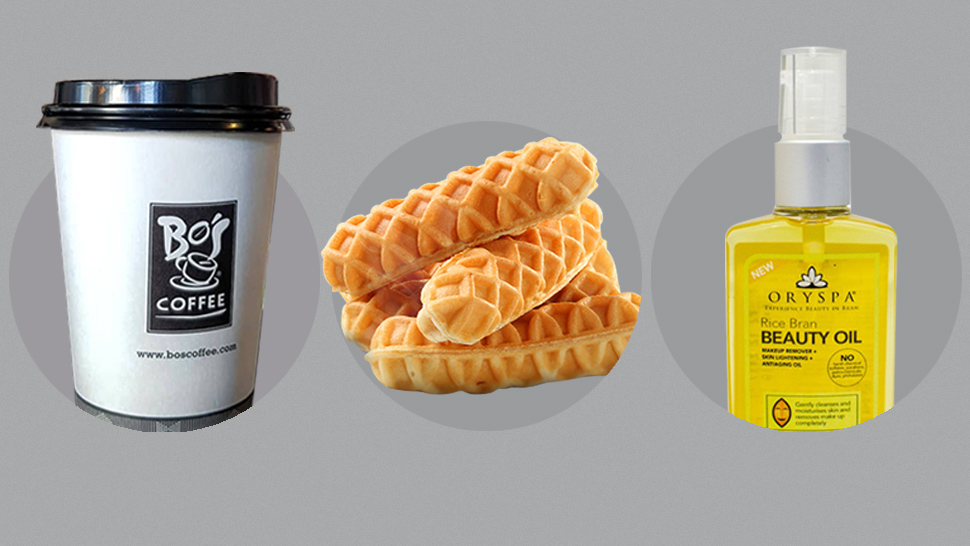