The two companies will develop a multi-tower office and commercial complex in Alabang. 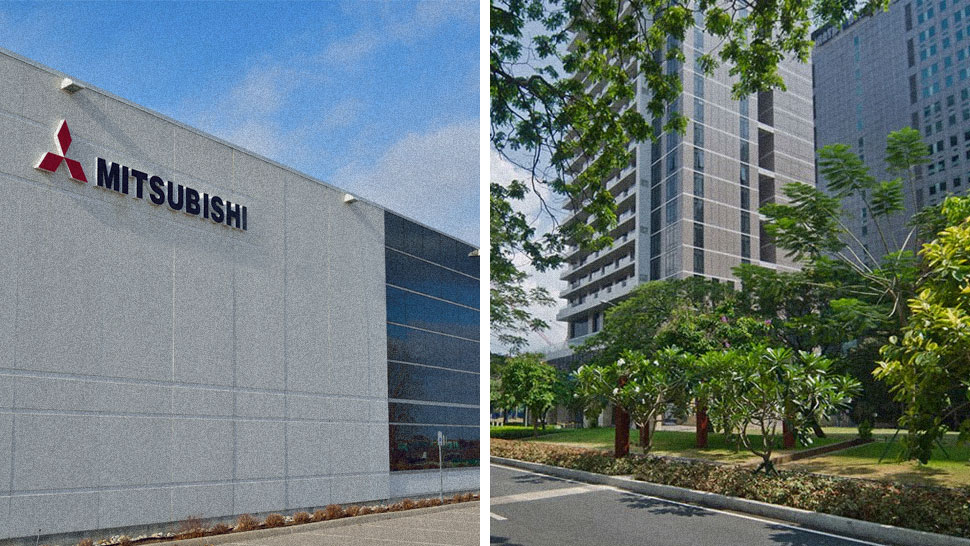 The approval paves the way for the two companies to form Spectrum Alabang Properties, Inc., which will develop a multi-tower office and commercial complex worth an estimated P15 billion.

According to the PCC, Mitsubishi will acquire about 40 percent of the issued and outstanding shares of stock in Filinvest Alabang to develop and manage the latter’s 16,928-square meters of land, which is part of Filinvest City, the 244-hectare mixed-use estate in Alabang.

In a decision issued last December 10, the PCC found the transaction to “not likely result in substantial lessening of competition in the Grade-A office space and retail markets in the southern business district, given the sufficient number of other market players in and outside of Alabang area that compete with the parties.”

Filinvest Development Corporation (FDC), which is owned and controlled by members of the Gotianun family, is a conglomerate with interests in property, banking services, infrastructure, sugar and power.

According to a report on Businessworld, the joint venture project will be located across Festival Mall in Filinvest City, and will stand next to residential strip Parkway Avenue. 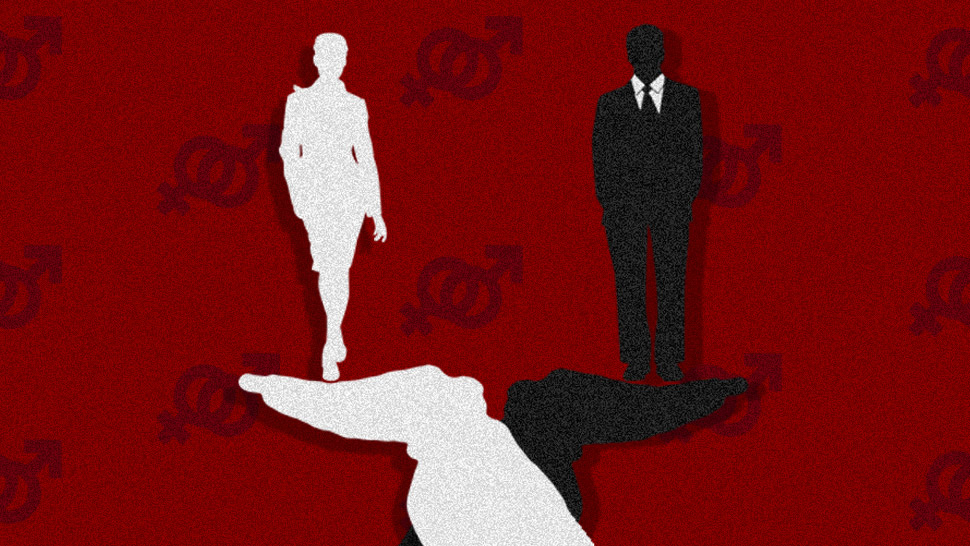