Ayala says it will use fresh funds to improve water and wastewater distribution system in th east zone.

An infrastructure company controlled by businessman Enrique Razon is planning to acquire a 25-percent stake in Ayala-owned Manila Water, effectively signaling a partnership between the two families.

According to a disclosure by Ayala Corporation to the Philippine Stock Exchange, Prime Metroline Holdings Inc., through a new company that it will incorporate called Trident Water, is investing P10.7 billion in Manila Water to acquire the stake. Ayala will still control 38.6-percent of the water utility company.

Ayala Corp. says it will use the fresh funds to support its capital spending program to improve water and wastewater distribution system in Metro Manila’s east zone concession.

Manila Water drew flak last year for a severe water shortage that affected many of the households in the east zone, which counts about six million customers. The company blamed supply issues. Both Manila Water and Maynilad, the Manny Pangilinan concessionnaire of Metro Manila’s west zone, source their water from Angat Dam, which supplies 98 percent of the capital’s fresh water.

Ayala says its partnership with Trident Water “demonstrates Ayala’s ability to attract sizeable and long-term investments into the business group.”

“Across all our partnerships, Ayala values the complementary strengths and expertise that we can leverage off a team-based approach, which has been a hallmark of our many joint undertakings with both local and international groups,” said Ayala Chairman and CEO Jaime Augusto Zobel de Ayala. “Both Ayala and Mr. Razon share a deep commitment to contributing to the country’s water infrastructure development.”

Razon is the chairman and CEO of listed International Container Terminal Services Inc., as well as Bloomberry Resorts Corp, which owns and operates Solaire Resort and Casino in Entertainment City.

“We are excited to enter into this partnership with the Ayala group,” Enrique K. Razon Jr. said. “We will dedicate our efforts to further develop this unique business both here in the Philippines and abroad. We are confident that our collective experience, technical capabilities, and corporate synergies will be of great benefit to Manila Water, the people it serves, and its other stakeholders.”

The Bulk Water Supply Project of the Razon-led Wawa JVCo Inc. is expected to start supplying an additional 80 millions of liters per day (MLD) of water to Metro Manila by the end of 2021. 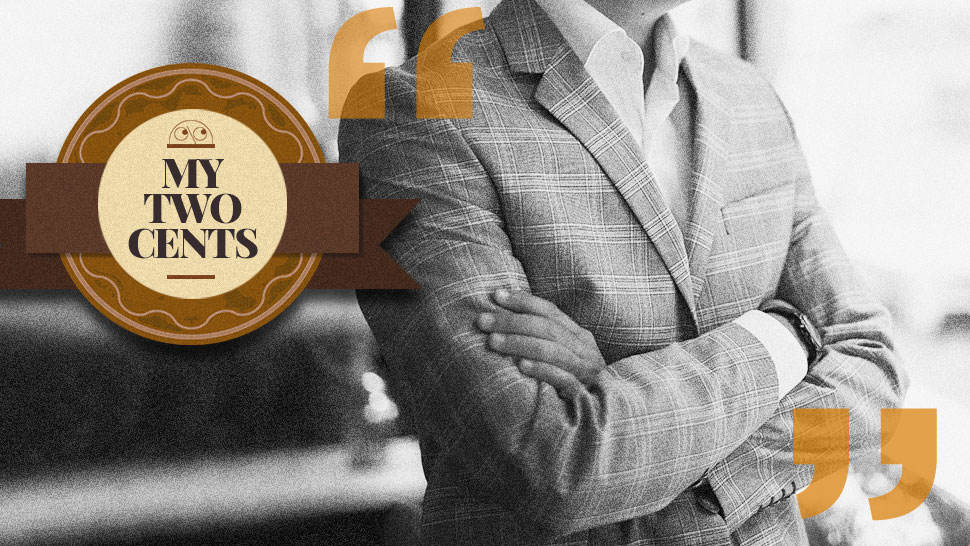