Financial Adviser: 5 Dividend-Paying Stocks Every Saver Can Invest In to Earn Up to 8.4% p.a.

Low share prices of preferred stocks in the market have resulted in high dividend yields. 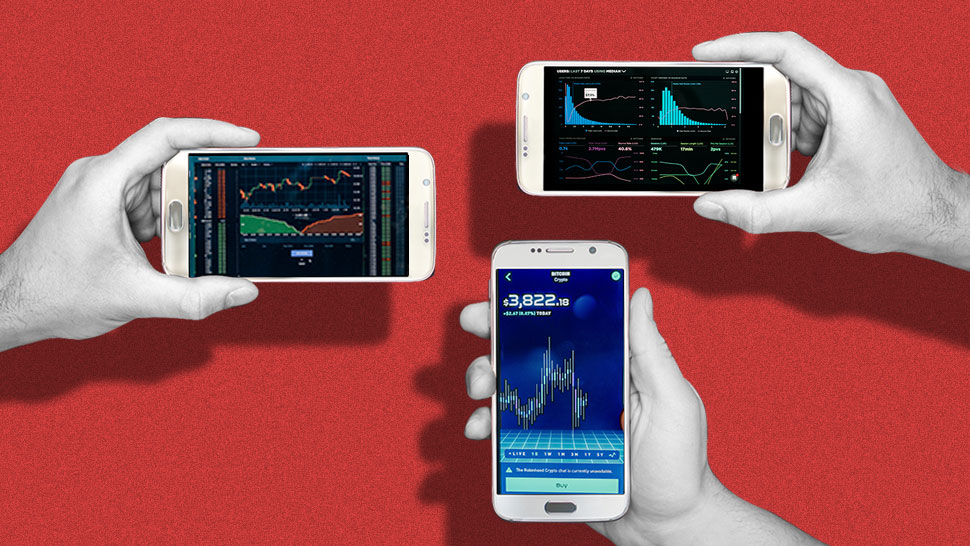 As inflation rate slows down to below one percent last month, interest rates continue to fall this year.

The 10-year Philippine bond yield, for example, has fallen to 4.63 percent last week from 7.35 percent in the same period last year. Lower interest rates would have meant higher share prices, but because of the uncertainties over the global trade war, the stock market remains in limbo.

But despite the lack of clear direction, the low share prices of preferred stocks in the market have resulted in high dividend yields. Preferred stocks, which work like debt and equity at the same time, pay fixed dividends annually, like a bond paying interest income to the holder. When the market price of a preferred stock falls, the cost to invest the stock becomes cheaper, thereby raising the effective dividend yield.

Perhaps not many are aware that preferred stocks also enjoy a certain tax advantage over fixed income. The interest income that you get from bonds, for example, is normally charged with a final tax of 20 percent while dividends from preferred stocks are taxed only 10 percent.

Moreover, because preferred stocks are traded, you can invest as low as P10,000 and make your buy and sell decisions easily on a real-time basis, whereas in bonds, you need to meet a minimum investment amount and must go through brokers where execution may take longer than 24 hours.

Before you buy preferred stocks, bear in mind that in times of financial distress, company issuers may delay payments of dividends. There is a risk that you may have to wait for your promised dividends indefinitely in case the financial situation worsens.

So, it is important that you make sure that the company is financially capable of paying its dividends on time. You can do this by reviewing its profitability and financial performance.

Always ask yourself: what is the probability that the company will fulfill its promise to pay dividends consistently? Can it generate enough cash flow to cover the projected dividends aside from the existing interest expenses?

Leisure and Resorts World (LR) is the leading retail gaming company in the Philippines that provides multi-gaming platforms and products. The company operates professional bingo games with a 35-percent market share. It also operates online gaming as well as casino and property ventures.

Net income of the company has grown from P323 million in 2013 to P1 billion in 2016. But in 2017, the company reported lower net income at P430 million due to a slowdown in revenues and higher costs.

But last year, the company slightly recovered with net income of P479 million, 11 percent higher than the previous year.

This year, for the first six months, the company continued to improve its revenue with P5.3 billion, 6.8 percent higher than the revenue of P4.9 billion in the same period last year.

However, due to the booking of huge interest expenses of P251 million this year compared to only P45 million last year, the company reported a net loss of P45.4 million.

LR sold its shares in private placement early this year of about P4.3 billion to improve its liquidity position.

The company has been paying dividends consistently for the past three years at 8.5 percent or P0.085 dividends every year. At the current market price of the preferred stock, the dividend yield stands at 8.42 percent.

SMC has ventured beyond its flagship product, San Miguel Beer, one of the top-selling beer brands in the world, to other industries such as fuel and oil, power generation and infrastructure.

Last year, SMC raised over P40 billion from the follow-on offering of its subsidiary, San Miguel Food and Beverage. It reported a lower net income last year at P23.1 billion, which decreased by 18 percent from P28.2 billion the previous year.

For the first half of this year, net income slightly recovered by 3.3 percent to P13.2 billion from P12.78 billion last year on higher sales of P509 billion, which increased by two percent from last year.

SMC has eight series of preferred shares listed in the market. SMC2C currently has the highest dividend yield with 7.67 percent in the group.

Last year, the company posted an 82.5 percent increase in net income to Php2.8 billion compared to P1.5 billion last year on strong revenues of P88 billlion, which doubled from P44 billion in 2017.

This year, PNX reported a lower net income of P903 million as of June, which declined by 6.7 percent from P969 million last year.

PNX has two series of preferred shares in the market, PNX3A and PNX3B. PNX3A pays a fixed dividend of Php1.857 per share every quarter or P7.428 annually. At the current share price of the stock, the dividend yield stands at 7.39 percent.

PNX3B, on the other hand, pays P2.027 per share quarterly or P8.108 annually. The dividend yield of the stock at the current price is 7.44 percent.

First Gen (FGEN) is one of the largest independent power producers in the Philippines. The company owns power plants that utilize natural gas, geothermal, wind, hydro and solar power.

During the first half of the year, net income increased by 87 percent to P8.5 billion from P4.5 billon in the same period last year on 11 percent growth on revenues of P56.8 billion.

FGENG pays a fixed dividend of P3.89 semi-annually or P7.78 per year. At the current share price of the stock, the dividend yield stands at 7.11 percent.

Megawide Construction Corporation (MWIDE) is primarily engaged in general construction that employs advanced technology building systems such as pre-cast concrete and formwork systems in its projects.

For the six months of this year, net income continued to fall to P585 million, down by 35 percent from P906 million in the same period last year.

MWIDE’s preferred shares promise to pay 7.025 percent per year or P1.75625 per share quarterly. At the current price of the preferred stock, the dividend yield of MWP stands at 6.96 percent.

How is stock dividend calculated in the Philippines?

You can also find the company's payout ratio based on how much it paid during past years. Determine the high and low points and calculate the average percentage. Once you have that, you can then multiply the payout ratio with the net income per share to get the dividend per share. 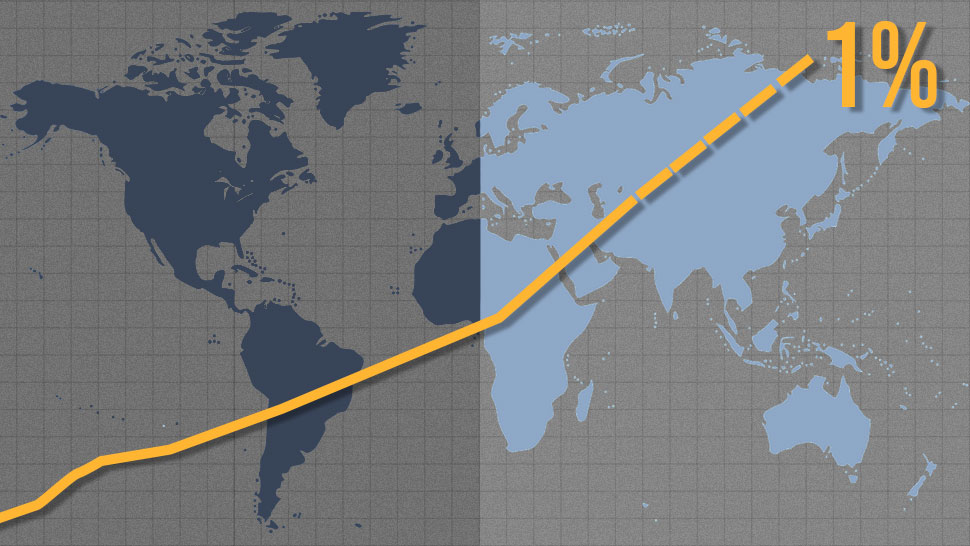 Which Countries Do the World’s Wealthiest People Come From? 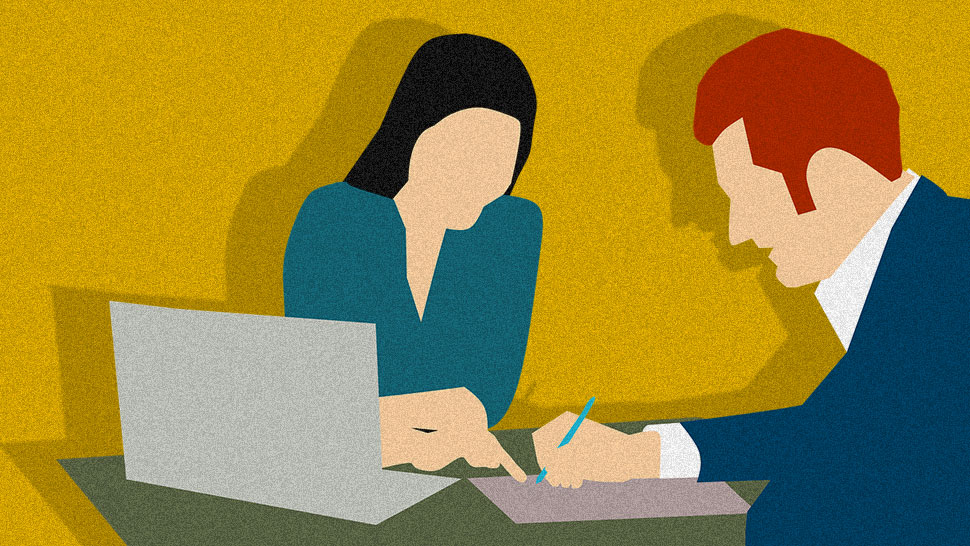