100+ Countries Now Support an Independent Coronavirus Inquiry. The Philippines is Not One of Them

No word yet on whether the Philippines will support the resolution. 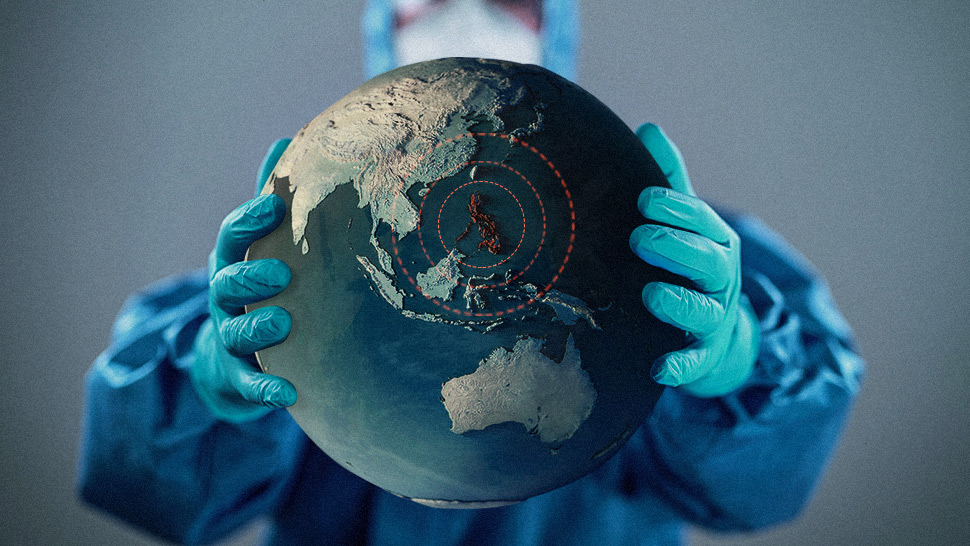 A draft resolution initiated by Australia and supported by 61 other countries proposed creating an independent inquiry into the coronavirus pandemic and the World Health Organization’s response to it. The resolution calls for “an impartial, independent and comprehensive evaluation, including using existing mechanisms, as appropriate, to review experience gained and lessons learned from the WHO-coordinated international health response to COVID-19, including (i) the effectiveness of the mechanisms at WHO’s disposal.”

On Monday (May 18), dozens of other countries have thrown its support behind the resolution, bringing the total number to 116.

Noticeably absent in the list of co-sponsors are the United States, China, and the Philippines.

The motion for the inquiry does not specifically mention China, or the city of Wuhan, where the coronavirus originated, and only calls for an evaluation to the WHO’s response to it. Still, China has vehemently opposed an international investigation into the origins of the disease, telling BBC that it was politically motivated and that such an inquiry would “divert China’s attention from fighting the pandemic.”

The resolution as it is now calls for global cooperation and collaboration to “contain, control and mitigate the COVID-19 pandemic,” as well as ensuring that people are given “reliable and comprehensive information” about the coronavirus.

Australia initiated the inquiry, although the European Union has also called for a similar probe and its the latter's version that is the one drafted and put forth as a motion at the World Health Assembly, which is happening Monday and Tuesday. China, as expected, was not pleased, and has retaliated through trade restrictions on Canberra, blocking beef imports and threatening to put a large tariff on barley.

China has since said that Australia’s initial motion for an inquiry is different from the one by the EU. Officials believe China may ultimately support the motion as it stands now.

Member-nations of the WHO are expected to vote on the resolution early on Tuesday morning (May 19).

Ordinarily held in Geneva, Switzerland every year, the WHA, which is the main decision-making body of the WHO, is happening for the first time via teleconferencing this year and will tackle other issues, including one about a global vaccine action plan against the virus.

There has been no word on whether the Philippines will eventually support the resolution. Health Secretary and the WHA’s 2018 Vice President for the Western Pacific Region Francisco Duque III said the Philippines intends to “raise issues with regard to COVID-19,” according to the Philippine Star.

Duque said the country would try to find out if other countries “can facilitate the transfer of knowledge” to improve Philippine responses versus COVID-19. The country will also participate in a WHO-facilitated solidarity trial to test some candidate vaccines, including Remdesivir, Lopinavir, Ritonavir and Interferon beta-1a.

Get the latest stories on COVID-19.
All you need to know from your trusted Summit Media network. Sign up here for regular updates delivered to your mailbox.
The email address you entered is invalid.
Thank you for signing up. We'll send updates directly to your inbox!
Shares
Share
Tweet
Comments
View More Articles About:
tpc-000002
coronavirus
COVID-19
covid-19 news
WHO
World Health Organization
young leader
c-suite 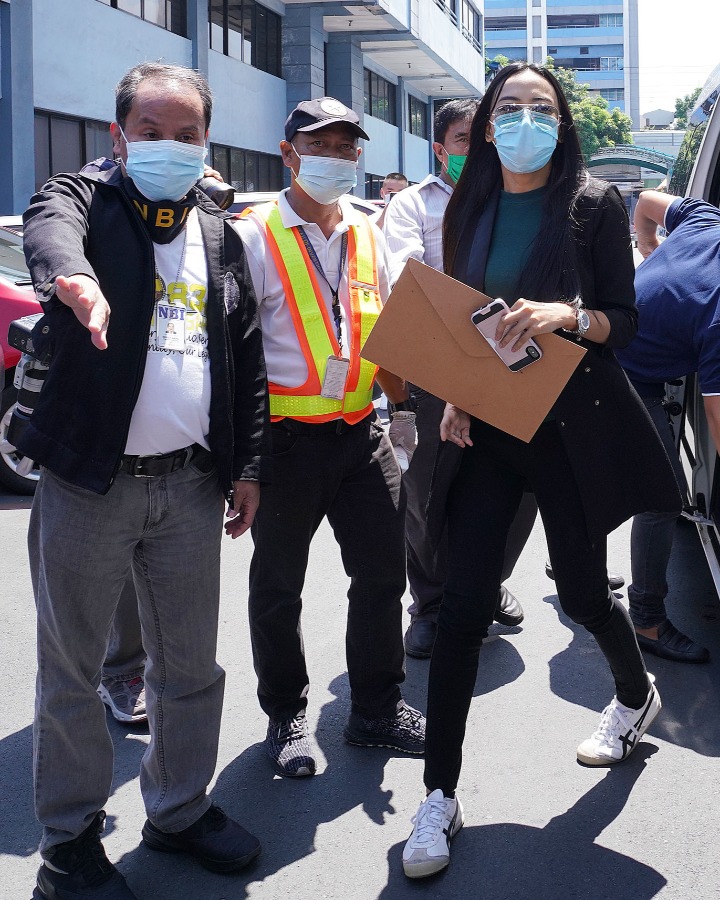