DOH says 50% efficacy is the requirement of the World Health Organization.

On December 23, Brazil’s researchers announced it had completed late-stage trials of the Coronavac, a vaccine from China’s state-run Sinovac Biotech, citing it was more than 50 percent effective based on results of trials. However, the Brazilian government withheld full the results of the tests upon the request of Sinovac.

The apparent lack of transparency and the low efficacy rate of the vaccine raised alarm among government leaders. Senator Juan Miguel Zubiri described it as “a joke” and “totally unacceptable.”

“The plan to get vaccines with only a 50% efficacy rate is totally unacceptable and a total waste of our funds and resources,” said Zubiri in a statement. “That means there’s a 50/50 chance of you getting Covid even after being vaccinated is a joke… Totally unacceptable, period!”

Meanwhile, the Department of Health defended Sinovac on December 26 in a briefing on government-run channel People’s Television. According to Health Undersecretary Maria Rosario Vergeire, 50 percent efficacy rate is the international standard accepted by the World Health Organization, the United States’ Food and Drug Administration, and the European Union.

Vergerie also assured the public any vaccine that enters the country will undergo stringent screening processes by the government.

Pfizer’s vaccine is the first fully tested COVID-19 shot to be administered. It is now being rolled out in the U.S. and the U.K.

Sinovac is still undergoing late-stage trials around the world, but the Philippines is planning to buy 25 million doses of the vaccine.

On December 24, a day after Brazil announced results of its Sinovac trials, Turkish researchers bared their own results, saying China’s Sinovac vaccines were 91.25 percent effective against COVID-19.

Turkey has over 7,000 volunteers for vaccine trials on Sinovac, but the results published on December 24 were were based on data from 1,322 volunteers. Turkey has yet to complete phase three trials for Sinovac. 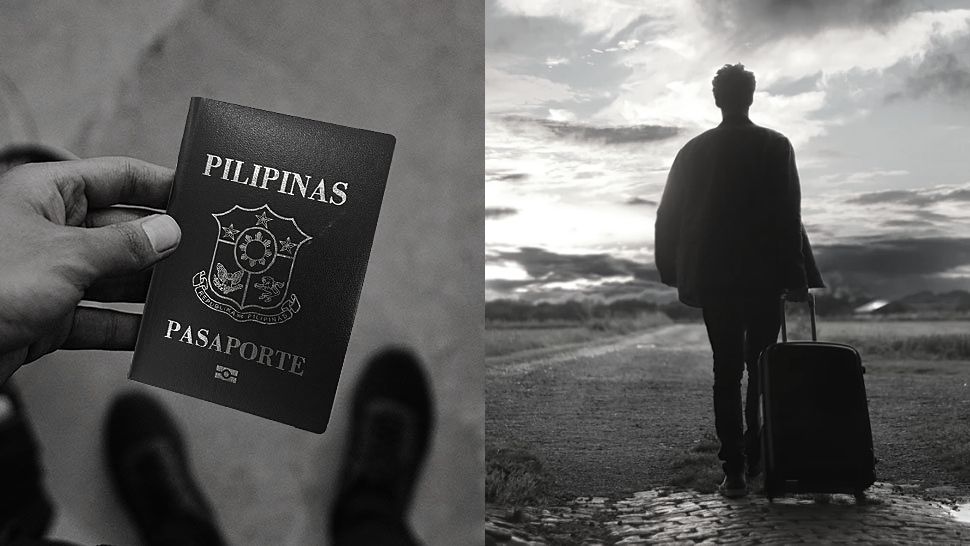 Is Being an OFW Still the Filipino Dream? We Talked to Filipino Professors Abroad 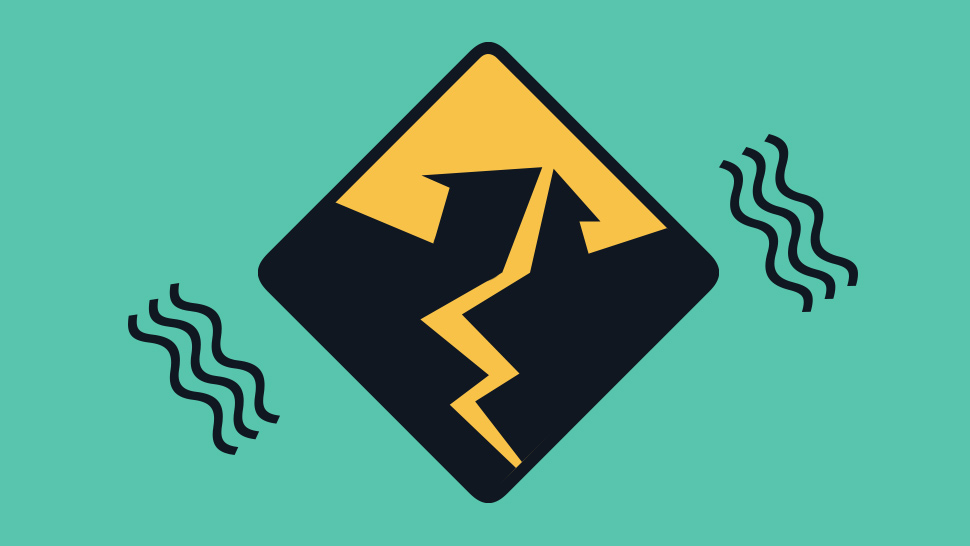