The Presidency Isn't Made For Women, Says Duterte, Whose Daughter Is Rumored to Run 2022

President Rodrigo Duterte said Thursday his daughter, Davao City Mayor Sara Duterte-Carpio, would not run in elections to succeed him, saying the office was not meant for women.

Duterte-Carpio is the incumbent's political heir, having succeeded him as mayor of the southern metropolis. A Pulse Asia survey tipped her as the top choice to win the 2022 presidential elections. She said she would rather focus on work than on opinion polls.

"And my daughter, inuudyok naman nila, sabi ko, My daughter is not running," Duterte said in a speech during the ceremonial opening of Skyway Stage 3.

"Hindi ito pambabae. Alam mo, the emotional setup of a woman and a man is totally different," he said.

The Philippines has had two female presidents, Cory Aquino and Gloria Macapagal-Arroyo, who served for nearly a decade.

It has also had two female vice presidents, Arroyo and the incumbent, Leni Robredo. Arroyo was also the first woman to serve as Speaker of the House of Representatives.

As talk of charter change was revived in the House, Duterte said in his speech on Thursday that he would reject a term extension, even if it was offered to him on a "silver platter." 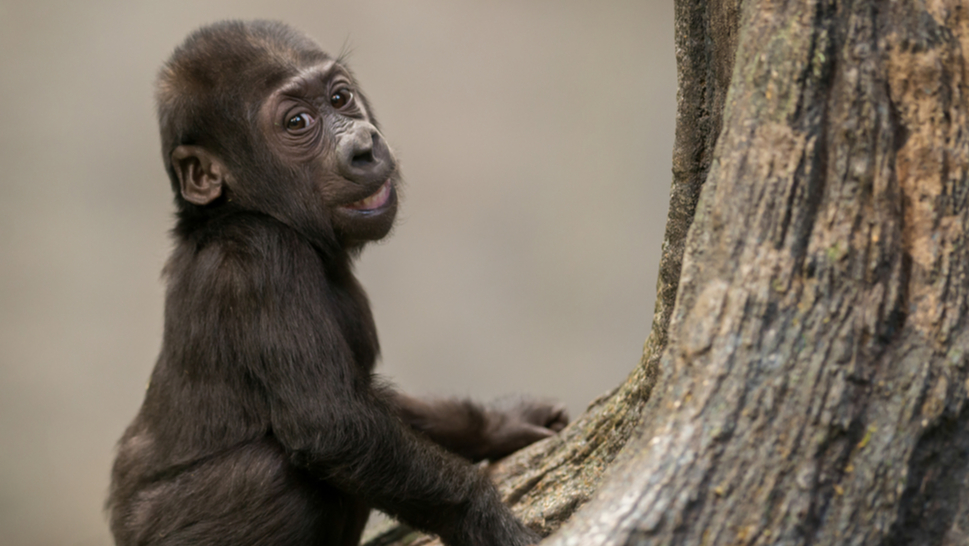