List of Adjusted Operating Hours of Malls During the New MECQ 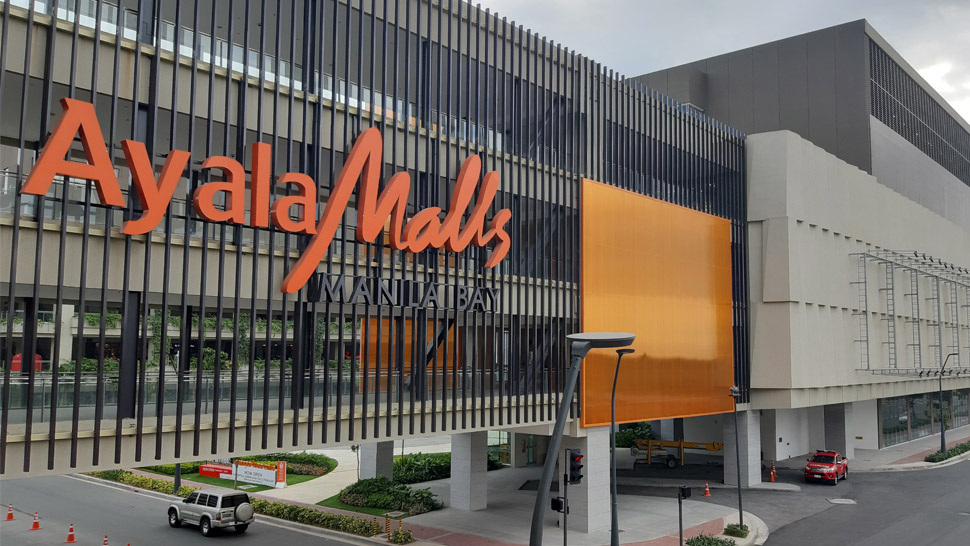 Modified enhanced community quarantine (MECQ) is back in effect in Metro Manila and in the provinces of Bulacan, Laguna, Cavite, and Rizal. This means that some establishments now need to limit their operations due to more stringent quarantine guidelines.

In light of this, malls in the metro have adjusted their operating hours yet again. Ayala Malls has announced its new schedules in the MECQ areas. It has also advised its customers to check with their respective LGUs regarding the regulations on quarantine passes for mall entry.

It also mentioned in its announcement that all modes of public transportation to its establishments will be temporarily suspended. You can read the official announcement as well as mall hours below:

SM Supermalls has also announced that its malls will be open from 10am to 6pm starting August 4, 2020. It clarified that establishments such as supermarkets, banks, pharmacies, computer stores, hardware stores, and other essential retail stores will remain open. Restaurants will also be open for take-out and deliveries.

The management likewise advised customers to check with the different branches’ Facebook pages for more details. We’ve taken the liberty of including the announcements from SM Megamall and SM North EDSA below. Look:

To find the schedules of Robinsons Malls, check the Facebook pages of the different branches as scheduled may vary depending on the branch and the city. But for the most part, most Robinsons malls will follow a 10am to 6pm schedule during MECQ.

Meanwhile, most Megaworld Lifestyle Malls will be open one hour longer than others from 10am to 7pm nationwide. Check the Megaworld website for a full list of operating hours.

We expect other malls and major establishments in the aforementioned MECQ areas to release announcements soon. We’ll add more announcements to this story as necessary, so check back here later for further updates.

In case you need to go out during this MECQ period, take note that the Metropolitan Manila Development Authority (MMDA) has also temporarily suspended the number-coding scheme—read more on that here. While you’re at it, you can also read up on the different quarantine guidelines through this explainer of ours. 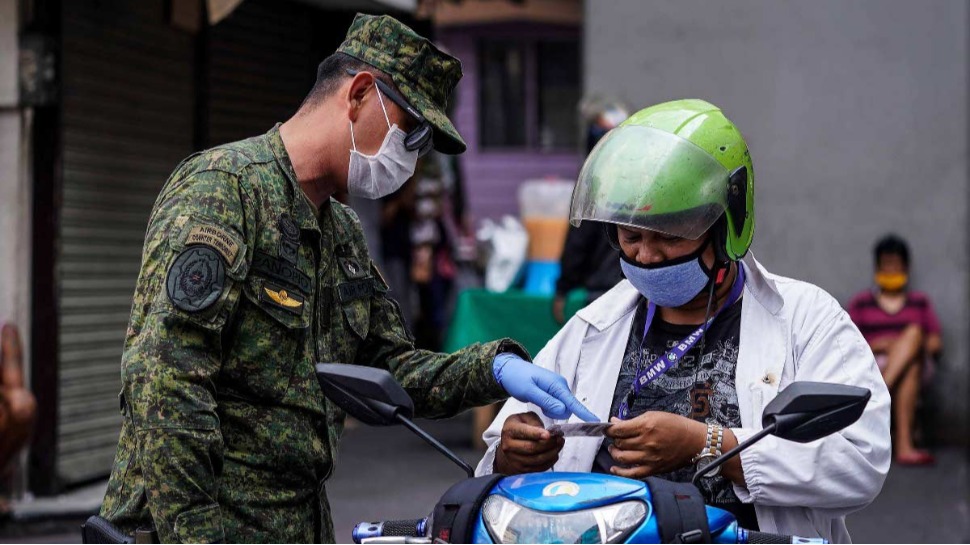 Everything You Need to Know About the New MECQ