There will be localized lockdowns, strict measures.

Metro Manila and some provinces will stay under GCQ, the second lowest quarantine classification, but with new measures, including localized lockdowns and "massive" tracing and testing, officials said Friday. President Rodrigo Duterte likened it to staying in "purgatory."

Duterte kept the capital region under general community quarantine despite rising infections that the government had attributed to expanded testing and the easing of restrictions last June. "Para ma-secure din yung purgatory nyo... Konting ingat lang, do not mix together (This is to secure your stay in purgatory... Be careful, do not mix together.)"

Bulacan, Batangas, Cavite, Laguna, Rizal, Cebu City, Lapu-Lapu City, Mandaue City, Minglanilla, Consolacion and Zamboanga City will also be under GCQ while the rest of the Philippines will be under the lowest quarantine, MGCQ or modified general community quarantine, Duterte said. It will mark the first time that Cebu City will be under GCQ after being under strict lockdown since March.

There will be conditions  for an area to stay under GCQ, Presidential Spokesperon Harry Roque said. There will be "strict, localized lockdowns" in  areas where infections are at least 80 perent.  Hand-washing, social distancing, face masks and face shields will be required.

There will be a "massive targeted testing, intesified quarantine and tracing of close contacts," Roque said. In case confirmed cases don't have a bathroom to their own where they live, they will be brought to government isolation centers, he said.

Beds for COVID-19 cases will also be increased, to 50 percent of capacity for government hospitals and 30 perent for private hospitals. The allocation waspreviously at 30 percent and 20 percent, respectively.

The GCQ and MGCQ classifications are important because they determine which businesses can operate and at what capacity. Ahead of Friday's address by the President, the trade department said the following businesses can restart at 30 percent capacity in GCQ areas: gyms, fitness centers, internet shops, tutorial and review centers, and grooming services.

This story originally appeared on Reportr.World.  Minor edits have been made by the Esquiremag.ph editors. 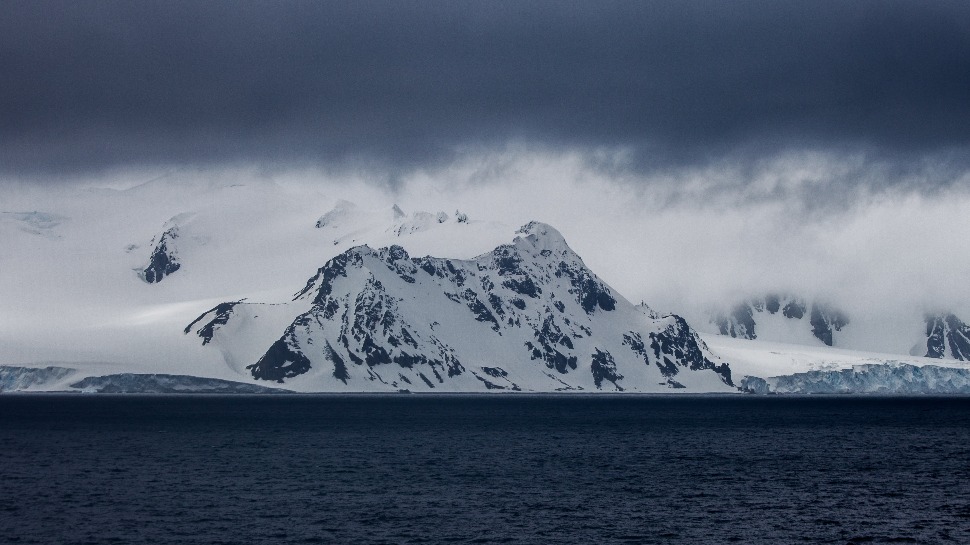 If and When All of Our Immediate Crises End, the Climate Crisis Will Still Be There