Around 50,000 metric tons of waste will be taken out each month. 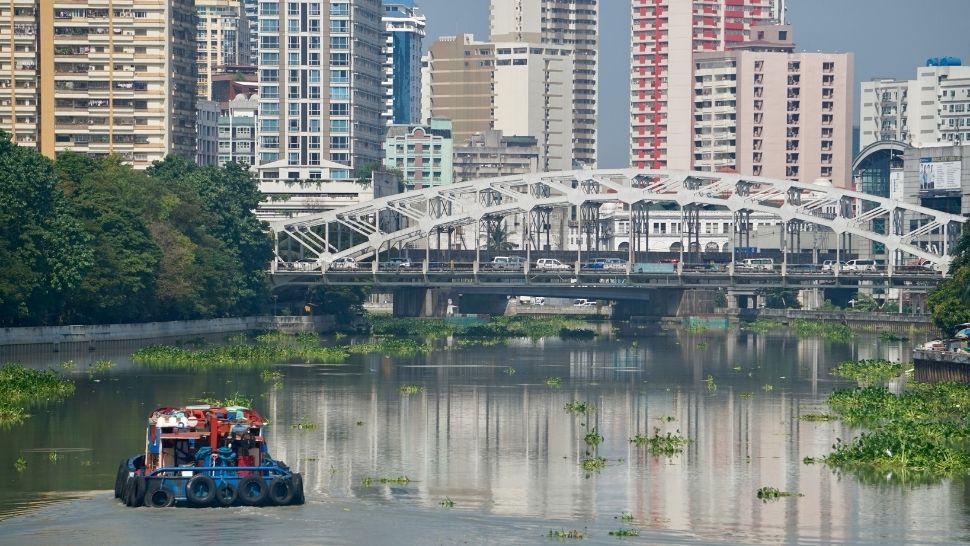 The five-year project to revive the long-time symbol of urban pollution will be done in partnership with the Department of Environment and Natural Resources, other national government agencies, and Metro Manila mayors.

“We hope that with the resources and technical know-how that we are bringing into the effort today—along with the continued support of our national government agencies and local government units—we can all make a bigger difference,” SMC President and CEO Ramon Ang said.

The Pasig River traverses Makati, Mandaluyong, Pasig, Taguig, and Taytay, Rizal. Its major tributaries are the San Juan and Marikina River, the water levels of which are often used by local authorities to determine evacuation protocols during storms.

The river’s average depth is eight meters and a width of 150 meter but silt and waste have reduced its depth to just two meters, leaving little to no room for flood water.

According to a study published by OurWorldinData.org cited by Ang, the Pasig River has emerged as the top plastics polluter of oceans in the world.

“Solid waste in our rivers is a serious issue, not only because it endangers our oceans, marine life, and traditional fishing grounds—which are a source of food and livelihood for our countrymen—but also because they worsen our flooding situation,” Ang said.

“Our goal is to remove years’ worth of wastes and increase Pasig River’s carrying capacity to divert floodwaters to Manila Bay and make it more conducive to marine life over the coming years,” he added.

An ongoing clean-up effort for Tullahan River has provided the company insights that would make the rehabilitation of the Pasig River a reality.

“We are coordinating with the [Department of Public Works and Highways] to develop a dredging plan that will establish the target depth that will best handle heavy rainfall during extreme weather and minimize flooding,” Ang said.

Pasig City is the First LGU With an Approved Vaccine Plan

Ramon Ang Wants to Clean the Pasig River. Here's How He'll Do It

Ramon Ang and SMC to Clean Over 600,000 Tons of Waste from Pasig River 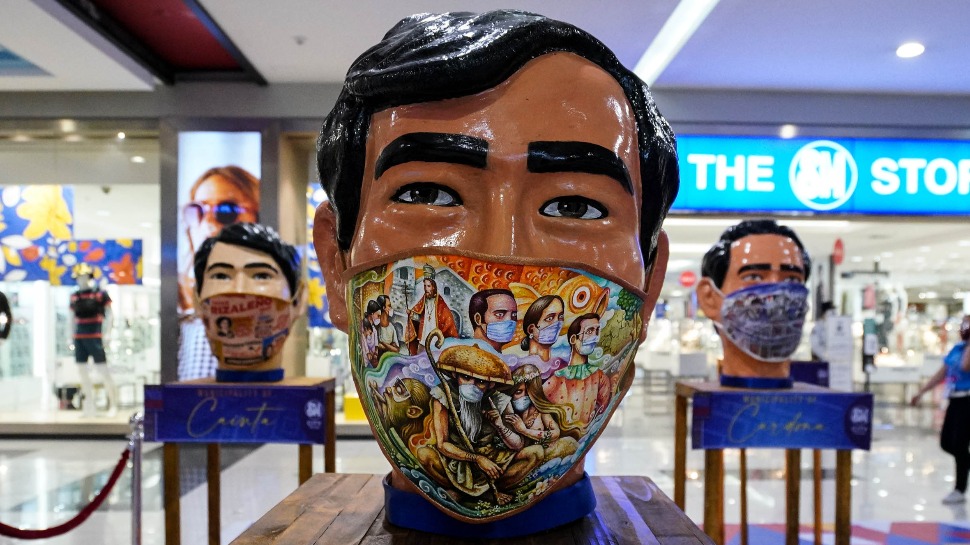 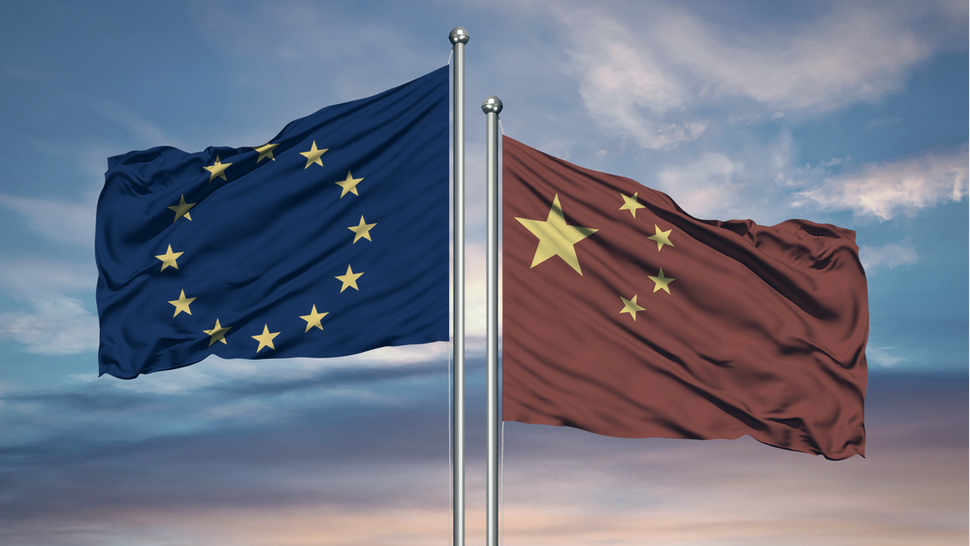