Impunity won't fly in Pasig, not when Vico's mayor. 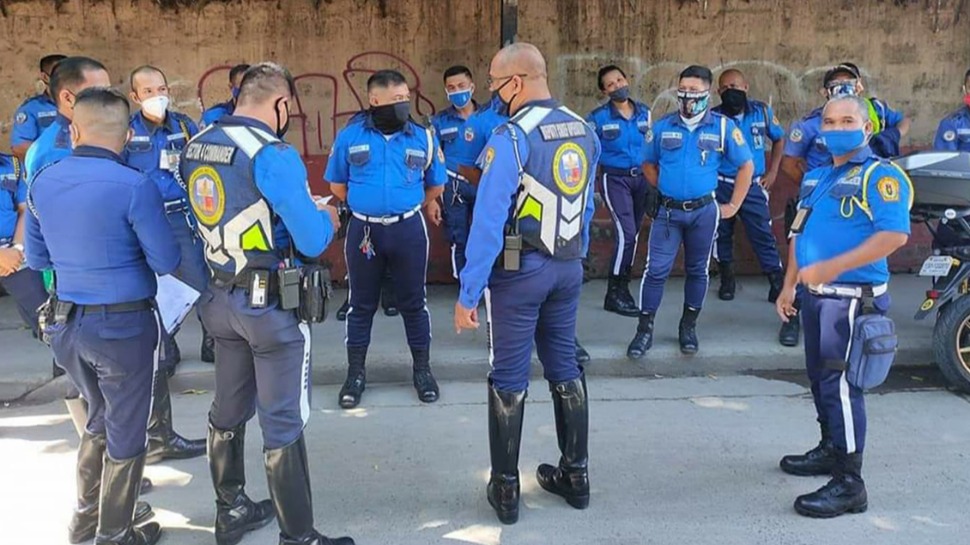 Vico Sotto is making it clear that he won’t stand for impunity among Pasig City’s traffic enforcers.

The mayor recently took to social media to vent his frustration after several of his city’s traffic enforcers were reportedly caught driving either without licenses or with expired documents. The erring enforcers were ticketed and their vehicles were impounded. Look:

Frankly, it’s troubling to see that some of those responsible for enforcing the law go about in blissful ignorance of it. It’s good to know that some local governments are taking steps to make this a thing of the past. Do you think Pasig City’s TPMO can keep up these reforms? 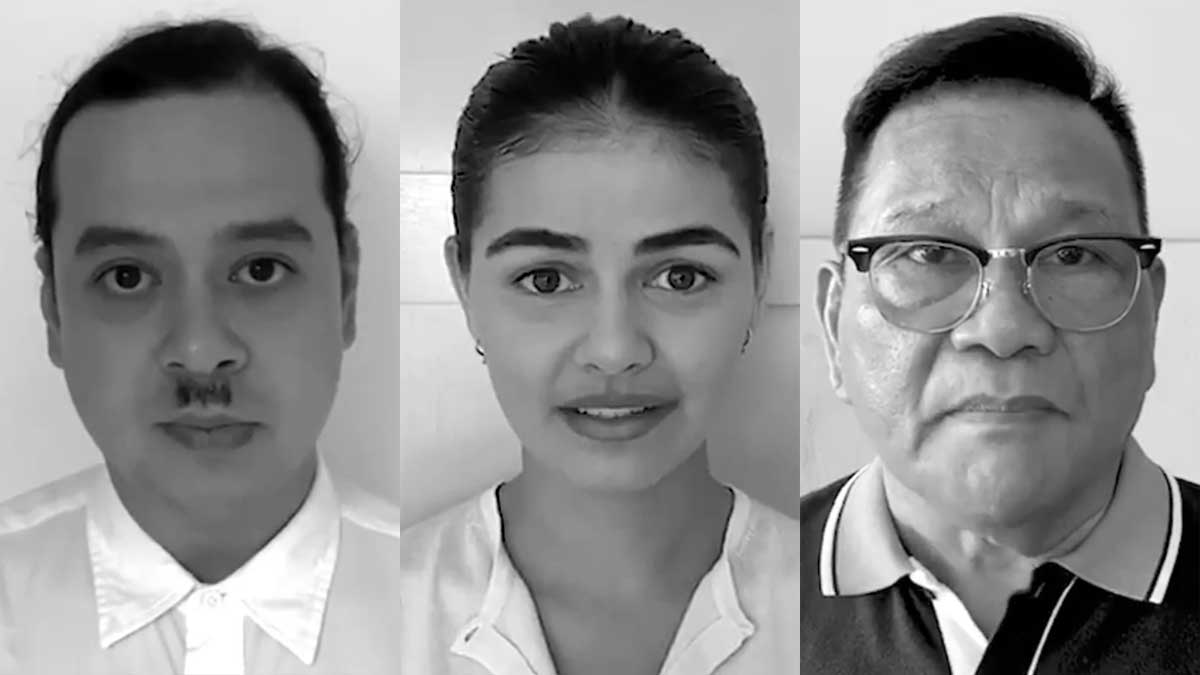 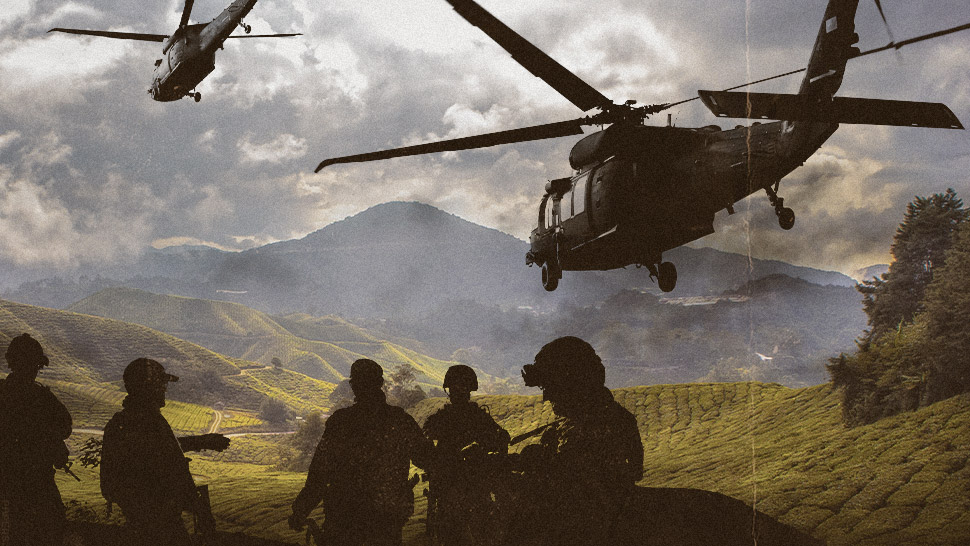 U.S. May Move Thousands of Troops in Germany to Asia Pacific to Counter China-Report
All Photos
Comments
View As List