Fashion Is Getting Involved in the Initiative to Boycott Facebook Advertising

More than a few industry favorites have now signed on to the #StopHateForProfit campaign. 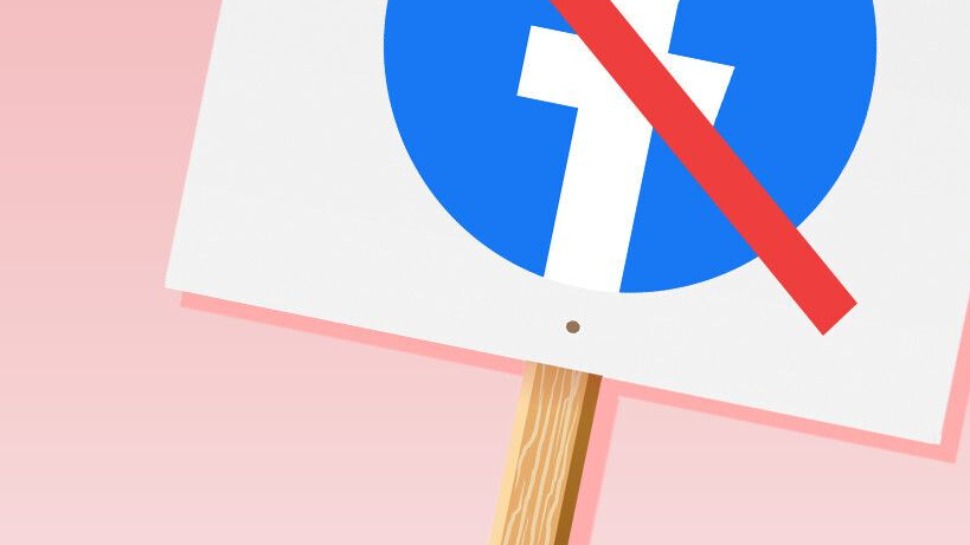 Over the weekend, a growing number of brands announced their participation in an advertisement boycott on Facebook in protest over the social media behemoth's reluctance to more stringently police the content on its platform. Facebook has often found itself embroiled in controversy surrounding the surfeit of misinformation and false claims on its site, but the current blowback is a direct result of the company's more recent failure to adequately stem the spread of posts with the potential to incite violence, particularly during a period of deeply felt national unrest.

Facebook's reluctance to take responsibility stands in contrast to Twitter's efforts to verify the veracity of content uploaded to its site. (The platform recently introduced a fact-checking function that warns users when a tweet contains misinformation and directs them to a separate page with further links on the subject. It's a band-aid style fix, but it's better than nothing.)

The #StopHateForProfit campaign now counts big-name brands like Unilever and Verizon as participants, and more than a few notable fashion industry favorites have signed on, too (though for many smaller labels the platform, which also owns Instagram, remains too formidable a presence to ignore entirely). Companies including Patagonia and Levi's have announced their support for the initiative, and this past weekend many more followed suit. 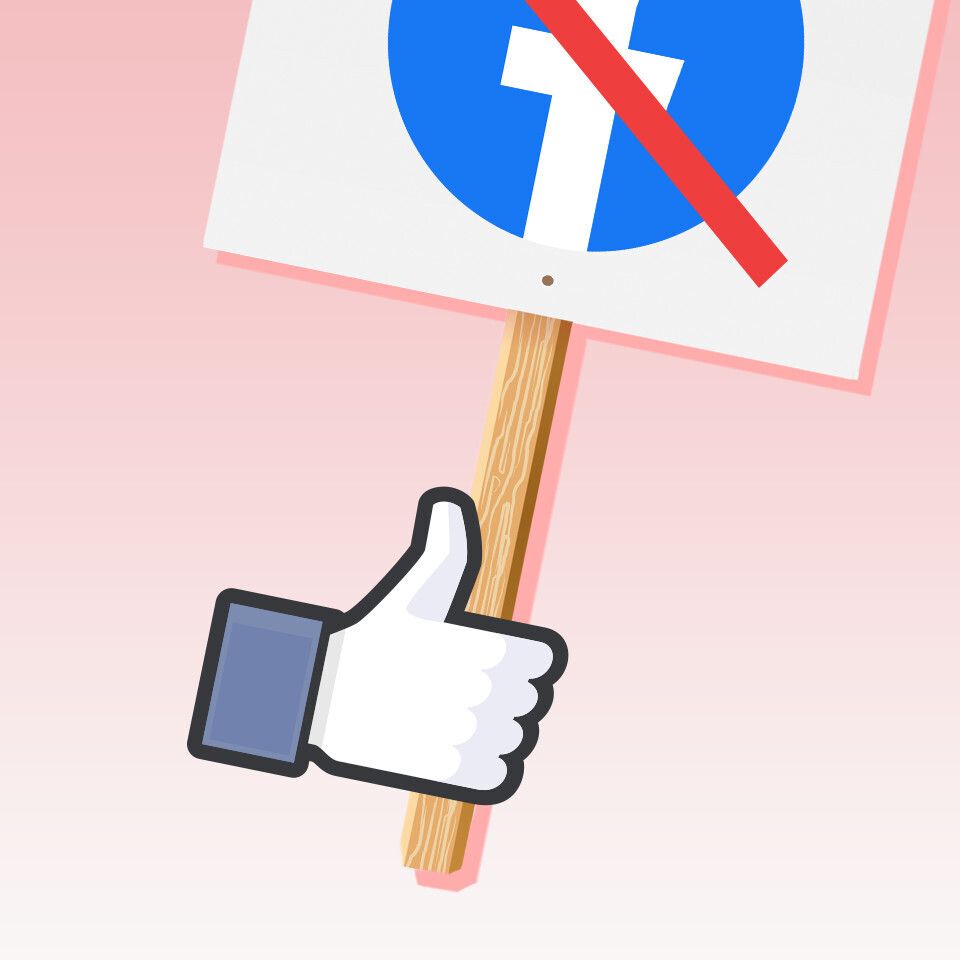 On June 26, Facebook announced it'll be rolling out a similar policy to Twitter's—calling out specific posts when necessary while allowing them to remain on the platform if deemed newsworthy—but it remains to be seen whether the campaign will have a lasting impact on the platform's governing policies going forward.

For a full list of apparel-related brands participating in the boycott see below.

The German apparel giant (which also owns Reebok) announced on June 29 its plans to pause advertising for both brands on Facebook and Instagram throughout July.

The beloved outdoors brand announced last week it'll be halting all advertising on Facebook and Instagram until at least the end of July and donating all the money saved.

The monthly subscription service plans on pausing paid advertising across Facebook and Instagram throughout July and will re-allocate the advertising dollars to "support more individual content creators."

The Bellevue-based brand is suspending all paid ads across Facebook and Instagram through the end of July.

The brand that remains a GOAT of modern minimalism and pioneering voice for sustainability in fashion is pausing all paid ads on Facebook and Instagram for the month of July.

The company that kept you looking fresh throughout middle school (and still makes one of the best backpacks around, FWIW) will stop advertising on Facebook and Instagram for the month of July.

Ditto the biggest denim brand in the world: The West Coast company plans on pausing all ads on Facebook and Instagram.

Patagonia is no stranger to taking a stand for the causes it believes in, often in a big way. The brand announced it'll be pulling all ads from Facebook and Instagram through at least the end of July "pending meaningful action from the social media giant."

Puma announced its participation in the campaign on Monday, June 29, stopping all advertising on both Instagram and Facebook in July.

The North Face also announced it'll be participating in the boycott.

REI also got in on (or, er, out of) the action, announcing it'll be pulling all Facebook and Instagram advertising for the month of July.

The beloved sneaker brand announced it'll be pulling all advertising spend from both platforms as well, and reallocating the money to "support Black communities through empowerment and education programs." 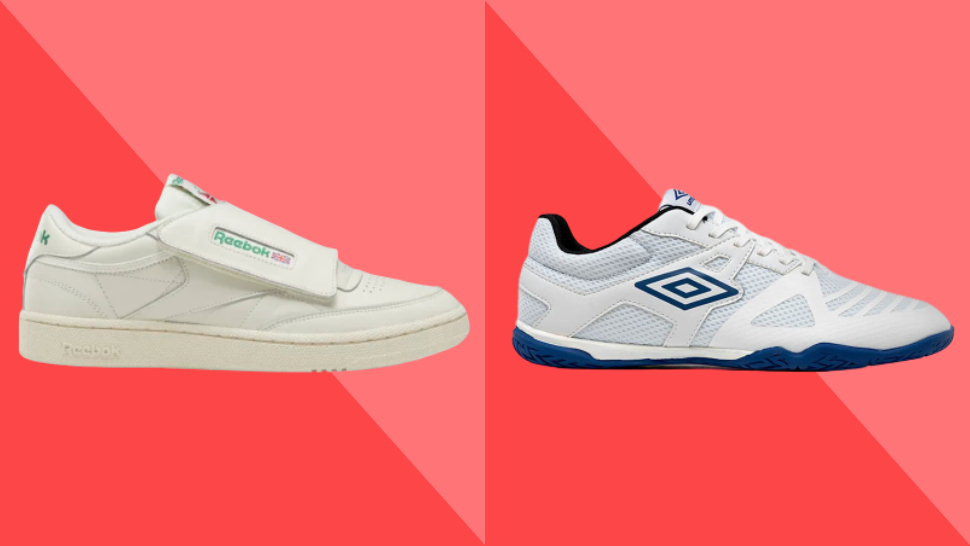 Royal Sporting House Is Offering a Buy One, Take One Deal on Sneakers 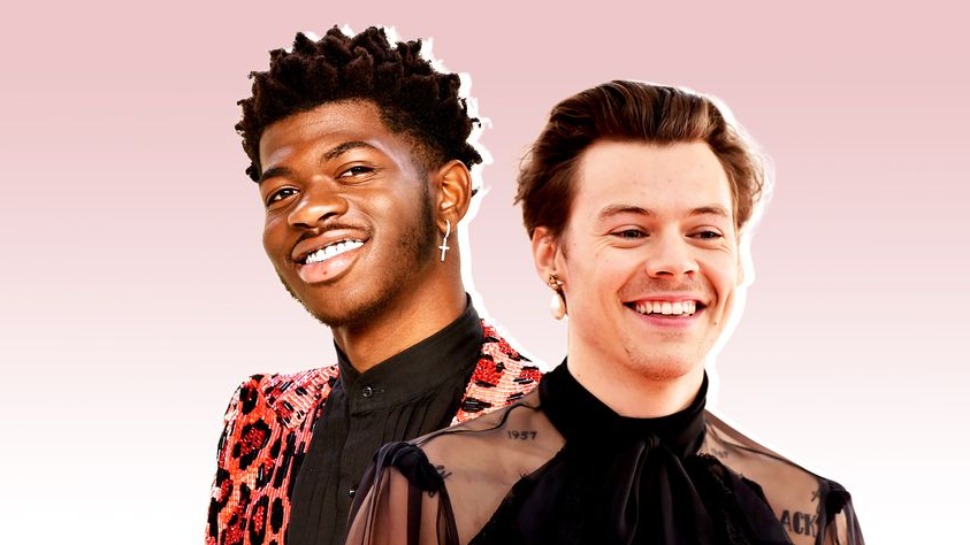