This Local Art Influencer Dropped P850,000 for a Pair of Air Dior Jordans

You can call them Christian’s Dior-Dans. 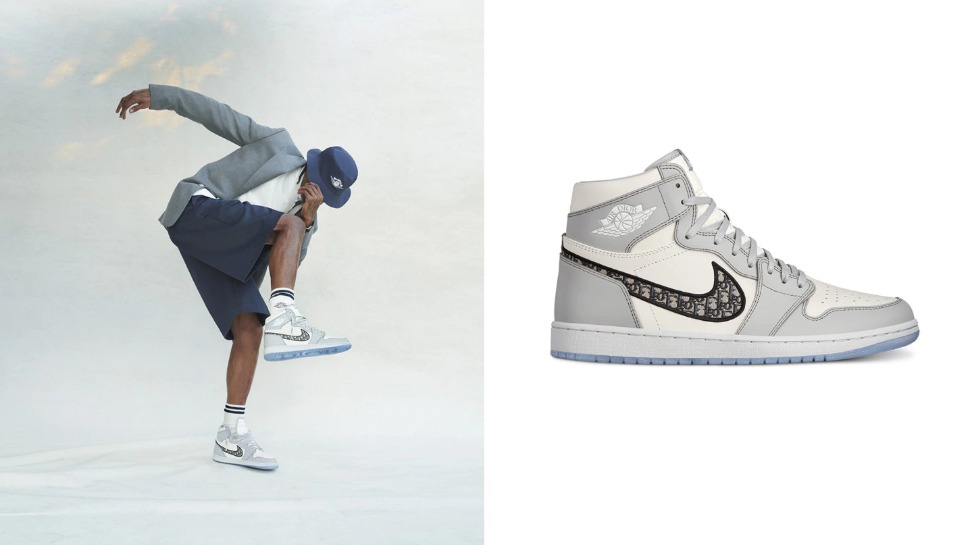 According to the US Dior webpage the Dior x Jordan collab is part of the Dior Men’s Fall 2020 Runway show collection in Miami. Dior and Kim Jones partnered with the Jordan Brand to unveil the limited-edition Air Jordan 1 High OG Dior sneaker.

The shoes are crafted in Italy and edge-painted by hand, with the silhouette that pays tribute to Dior’s excellence and savoir-faire in leather goods while drawing inspiration from both brands’ rich heritage.

The release coincides with the 35th anniversary of the introduction of the first Air Jordan, The iconic Nike Swoosh comes with the Dior Oblique motif that blends high-end streetwear and luxury fashion. There is also a low-cut version of the Air Jordan 1 High OG Dior.

“I love mixing together different worlds, different ideas—Jordan Brand and Dior are both emblematic of absolute excellence in their fields. To bring them together in this special collaboration is to propose something exciting and truly new,” states Kim Jones, artistic director of Dior men’s collections.

Although the US Dior website says that the shoes have yet to be released, Cheng managed to get his pair through his contacts ahead of the rest of the sneakerheads. So why pay that kind of money for a pair of Diors that would cost about US$2,000 retail?

One might think this popular DJ and moneyed art influencer just simply likes to have first dibs on limited edition “stuff” ahead of the pack regardless of price. But smart money thinks he could be on to something. Taking his shoe fetish aside, ordinal Jordan 1’s are considered highly collectible and just last month, a pair of Jordan 1 with the black and red colorway worn and signed by Michael Jordan himself was sold at Sotheby’s for $560,000, or about 4x the estimated price.

With only 8,500 pairs of these limited edition “Dior-Dans” around, there’s not really much to go around and Cheng just might have the last laugh. 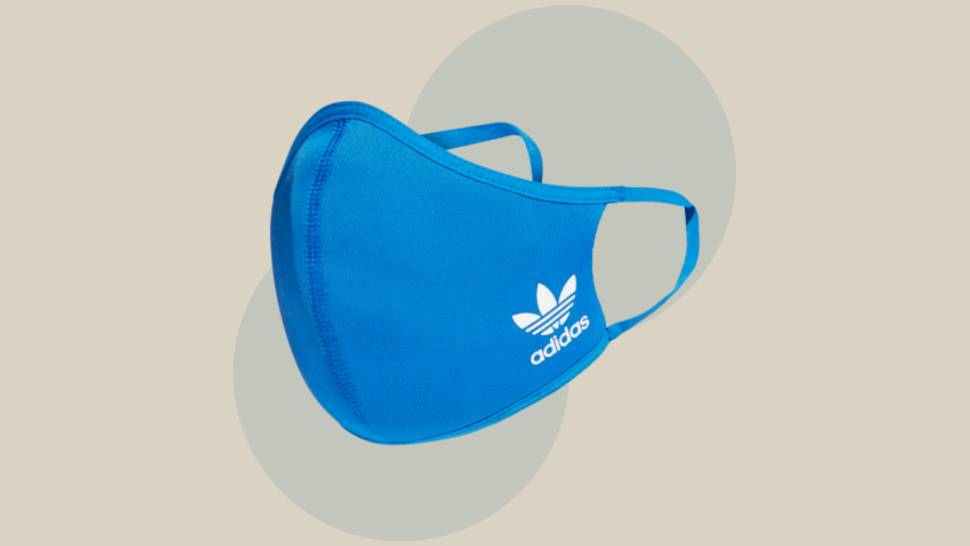 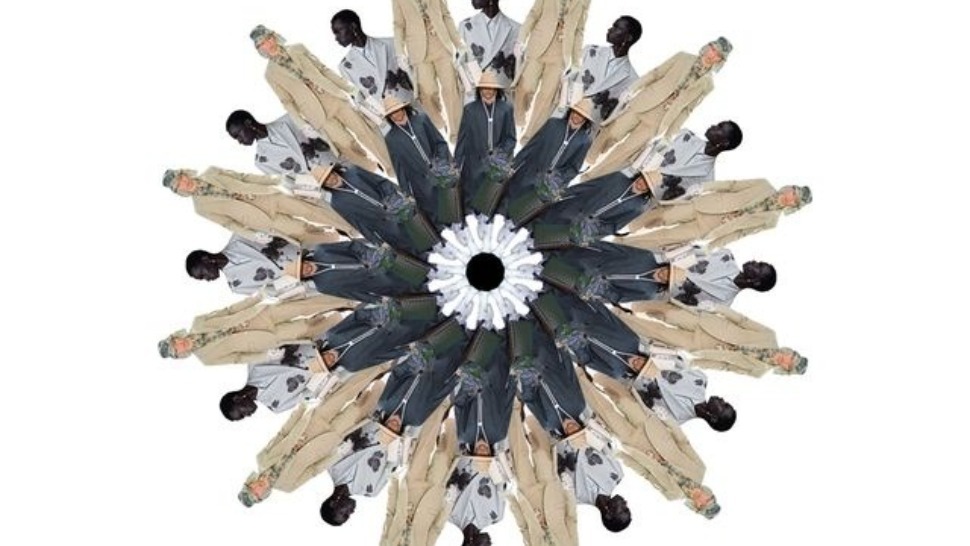