It could be LVMH's largest purchase ever. 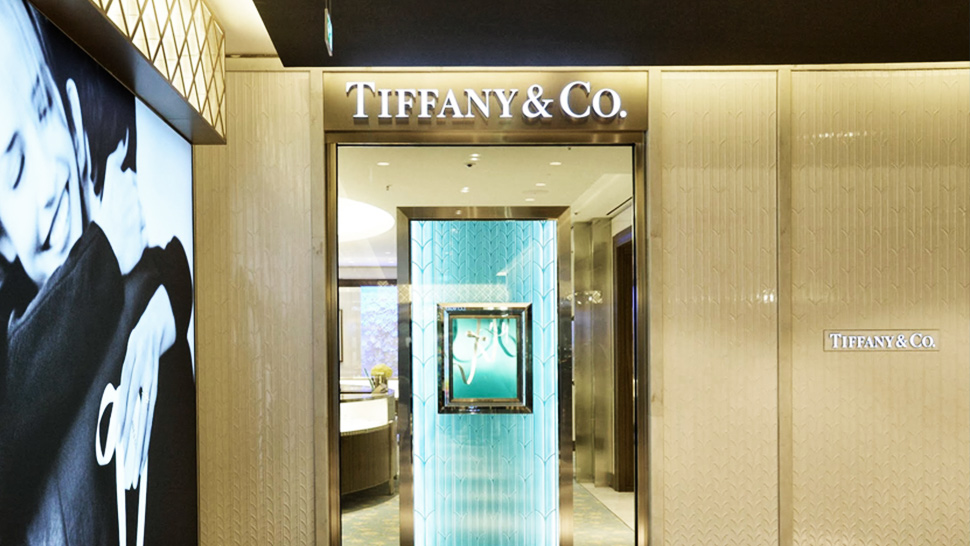 LVMH, the world's largest luxury goods company, is about to get bigger—that is, if things go according to plan. Bloomberg News has reported that the French company approached Tiffany earlier this month for an all-cash bid of $120 a share.

Tiffany, however, is already expected to reject the offer, viewing the bid as undervalued.

If it does come through, however, the $14.5 billion bid could be LVMH's largest purchase ever. Tiffany's quarter sales have missed projections despite attempts to lure younger shoppers.  Kong street protests are just one of the reasons for the disrupted stores and hindered sales.

The news is just the latest of LVMH's string of acquisitions. In 2018, it completed a $3.2 billion transaction with Belmond, a group focused on luxury hotels, restaurants, trains, and river cruises. And in 2017, LVMH purchased a $13 billion stake in Christian Dior.

LVMH CEO Bernard Arnault is already the wealthiest man in Europe, with an estimated net worth of $100.1 billion in 2019. 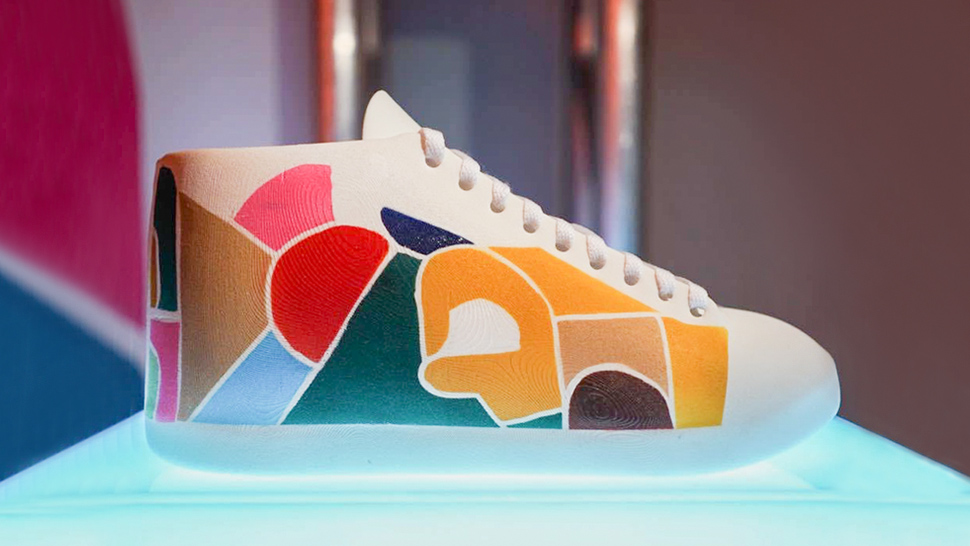 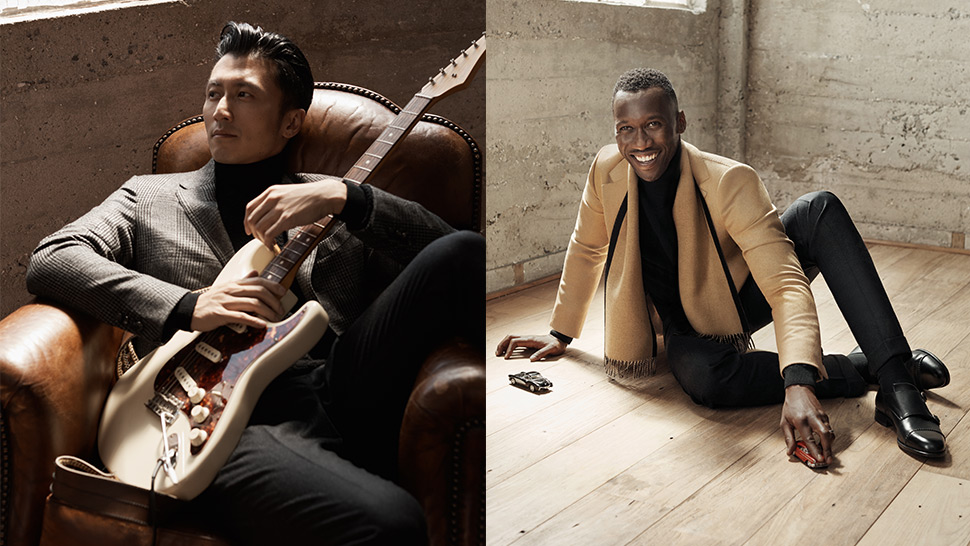