The World's Most Famous Dress Watch Is Back 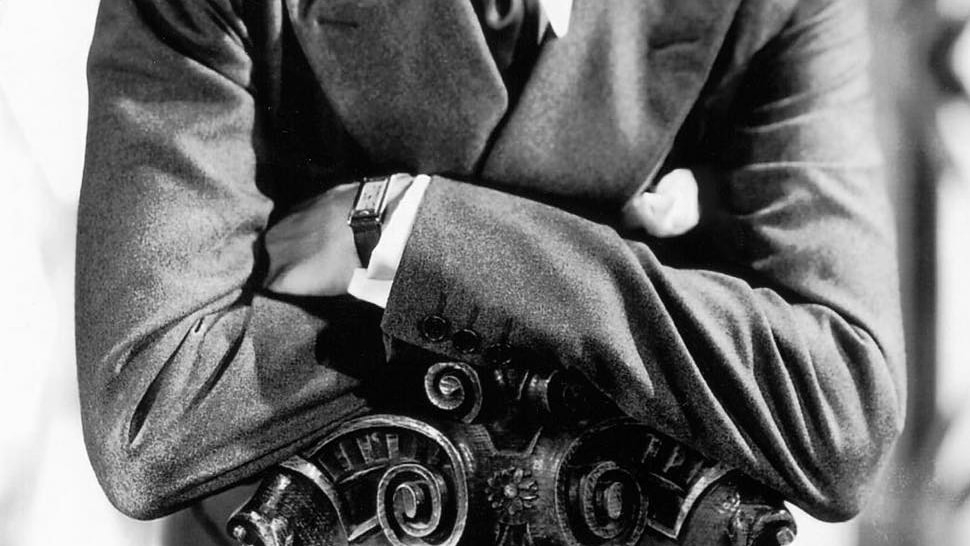 The legend goes that Louis Cartier modelled the angular design for his iconic Tank wristwatch on the top view of the armored tanks of the early 20th century (the case was meant to look the cockpit of the vehicle).

An extraordinary leap from the circular timepieces that prevailed at that time, the Tank—which was first unveiled in 1917—featured a not-quite-square case, perfectly straight brancards that interacted seamlessly with the strap (crocodile, of course), and an elaborate crown fitted with a sapphire cabochon.

Worn by Alain Delon, Jean Charles de Castelbajac, Muhammad Ali, and Yves Saint Laurent, by the mid 20th century the Cartier Tank was the aesthete's dress watch of choice: inspiring many and surpassed by few.

Cartier's Tank is celebrating its centenary this year with a collection of new timepieces that reimagines some of the most iconic designs in the Tank collection. Key pieces include a new small model rose gold Tank Louis Cartier with a tan crocodile strap, a steel Tank Americaine with natty navy leather strap and a bold new take on the Tank Cintree skeleton in platinum.

The best bit? For my money it's the Tank Louis Cartier large size in pink gold with chocolate brown crocodile strap. Chic in the extremé. 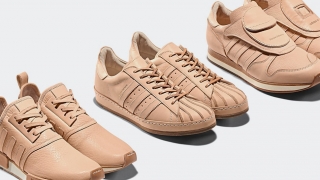 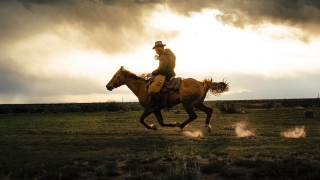