Nobody foresaw the rise of patchwork. Once the specialism of grandmothers the world over, make-do-and-mend has become something of a current menswear move. What's more, it double-ticks the sustainability box: repurposing old fabrics is one way to slow the end of civilization as we know it. It's also one way to win over former girlfriends, as Zayn Malik did in New York with his doe-eyed dear, Gigi Hadid.

He can thank Emily Adams Bode, the wunderkind behind the eponymous label Bode, a brand born entirely from antique textiles. At just 30 years old, the Atlanta-born designer has achieved quite a bit. She was the first-ever female designer to show at New York Fashion Week: Men's. She's a graduate of the Parsons School of Design (the Big Apple's equivalent of London design hotbed, Central Saint Martins). And now, she's dressing a roster of top tier names, like Malik on his date nights.

He's not alone, either. Donald Glover is partial to a bit of Bode. So too is Esquire cover man LaKeith Stanfield. It's part of a larger trajectory for the label, which saw an installation-like store opening on the Lower East Side (an impressive feat when much of New York's shopfront lies vacant and unpopular), and a Paris Fashion Week debut in the June of last year.

Granted, it all sounds quite abstract and 'directional' as the fashion crowd would say: print clashing patchwork in the form of boxy jackets and coordinating trousers and beige belted boiler suits. But, in reality (as in, not just in the fantastical circles of Hollywood post-break-up make-up dates), Bode is easily assimilated into quieter wardrobes. Go with a simple white T-shirt. Meld it with your go-to denim.

When style at large is amping up to be something quite mad, this upcycling trend is something new that can be worn IRL too. In 2020, Bode is mending menswear, and celebrity hearts too, it seems. 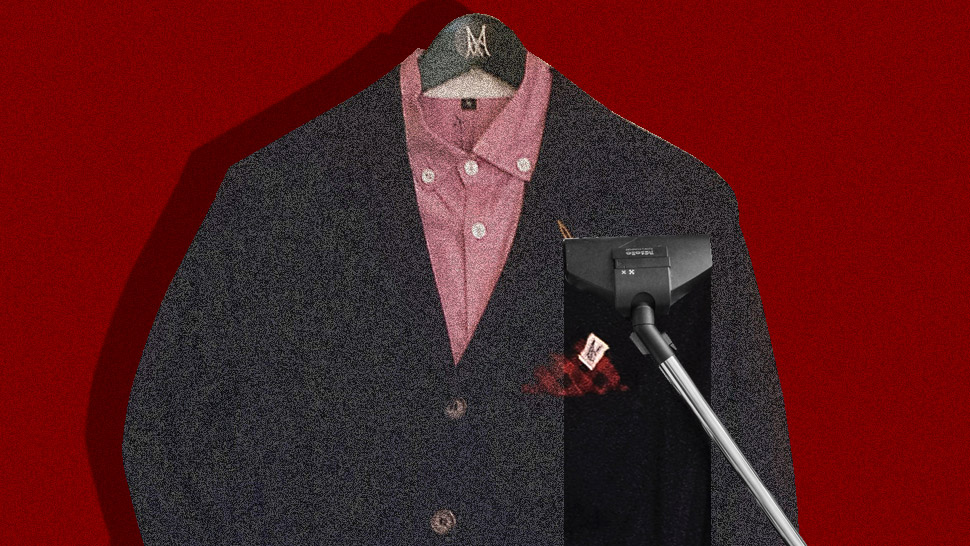