8 Facial Hair Styles to Try Now, Because Why Not?

Grow it out and get on with your life. 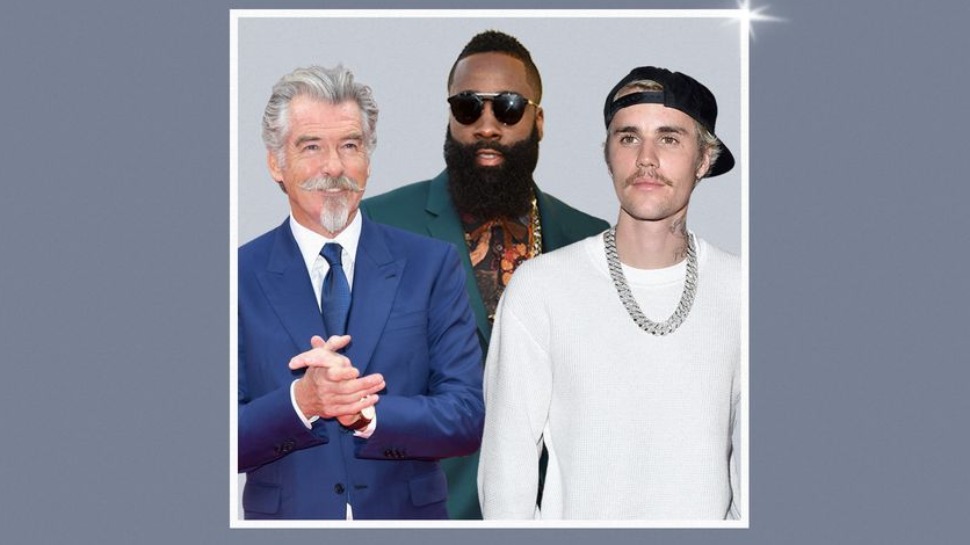 Facial hair is a funny thing. If you're able to grow it, chances are you've thought at some length about experimenting with any of a few facial hair styles, but for reasons known only to you stopped short of making the commitment. Whatever the reason, I've heard 'em all. Overly concerned about how a significant other will react? Check. Bugging out over being the butt of some gentle ribbing from the guys? I got you. Not sure if the particular type of scruff you have in mind can pass as office-appropriate? Please.

My guy, if you really wanted to grow, like, a full fumanchu all this time, you didn't need to wait until now to go for it. No one would've cared. I guarantee it. But if you've been on the fence for years, there's never been a better time to shoot your shot. Instead of grossly overthinking it, grow the damn thing out and go on with your life.

On that note, here are a few of the facial hair styles we're feeling now, some slightly out-there, others less so—plus a few guys we think are pulling 'em off with aplomb—to give you the kick in the pants (or, er, inspiration) necessary to start grow your own. And hey, haters always gonna hate. Why not give 'em something worth hating on?

Long Beard (aka The Full Harden)

If your nickname is The Beard, chances are you know a thing or two about maintaining truly great (dare I say regal?) facial hair growth. Harden's become synonymous with the facial hair style he's made his signature, and he's more than worthy of the moniker. The Houston Rockets all-star sports (heh) his prominent beard the way all hirsute men should: proudly. If you're looking for a longer style to emulate, look no further.

Mustache (aka The Bachata Bad Boy)

When The Weeknd debuted an entirely new, heavily '80s-inspired look in the run-up to his latest album, his prominent mustache stole a bit of the spotlight, and for good reason: It's a real beauty. Abel tends to lean into the retro appeal of the look by embracing other stylistic tropes from that era, but if you're trying to get into the facial hair game and don't know where to begin, make like so many other men right now and consider growing out the 'stache. If it's half as good as The Weeknd's you're in a more-than solid place.

The light-coverage, made-you-look 'stache the inimitable Justin Bieber is sporting here is a not-so-distant relative of the style The Weeknd's taken a liking to (and a Fuck It, I'm Handsome power play par excellence) but differs in a few key ways. It's important to asses Bieber's facial hair in the context of the rest of his look, what we once called blissed-out ski instructor chic, and only then decide if you're up for giving it a try. If you've got the stones for it, this is an all-time look courtesy of a star at the peak of his stylistic influence. (Wraparound shades and inconspicuous neck ink not included, but highly recommended.)

Short Stubble (aka The Around The Clock Shadow)

Latin trap superstar Bad Bunny hardly ever steps out of the house sans a light sheen of scruff, a look too consistent to be unintentional. Sporting a perennial five o'clock shadow is the ideal way to get in on the action without committing wholeheartedly to a beard, and the best way to indicate to everyone around you that you're too busy chasing greatness to bother with mundane things like, y'know, shaving regularly. (Even though, yes, you have to trim regularly.)

Short Beard (aka The Ocean)

That being said, if you're feeling a slightly fuller look but are still hesitant to embrace the beard, make like Frank Ocean and let your stubble grow out for a couple weeks, cleaning it up wherever necessary as you go. Ocean's facial hair here is heavier than Bad Bunny's, and not by much, but it's meticulously maintained: notice how he pays attention to any errant hairs around his cheeks and neck, and bonus points for the seamless low-fade transition.

Full Beard (aka The Recent-Retiree)

Oscar Isaac is blessed with the rare ability to grow a truly great beard, the type your Pops might sport after he's finally taken off the suit for good and settled into post-retirement life once and for all. The trick to really nailing the look is making sure you keep your coiffure as cleaned-up as Isaac's is here to avoid straying too far into full Letterman territory. But if you've got facial hair as full as his and are confident in your abilities, this is one to go for.

Lately the goatee has experienced a bit of a resurgence. Stuck at home with few outlets for creative expression, men are taking to the oft-scorned style in droves (or in, like, at least a single drove). In recent months, Common's gradually transitioned his signature goatee into a fuller beard, but the rapper's always had a soft spot for the style, and his neatly-trimmed take remains a paragon of goatee greatness. If you're considering the look, let him be your guide.

Van Dyke (aka The Fuck It, I'm Handsome

This would come across as seriously ill-advised on anyone else, but on the handsomest of mugs almost works. Basically, it's almost like Pierce Brosnan is doing his damndest to intentionally mask his conventionally pretty features by making the least conventional facial hair decisions he can, to prove how few fucks he has left to give. And if that ain't the energy you want to be channeling right now, I'm not sure what is. 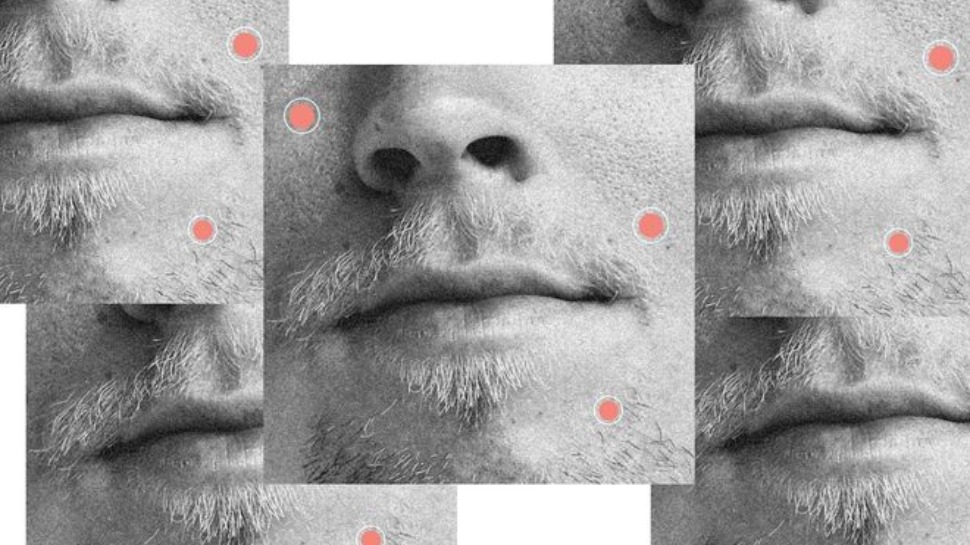 If Your Skin Is Freaking Out Right Now, You're Not Alone 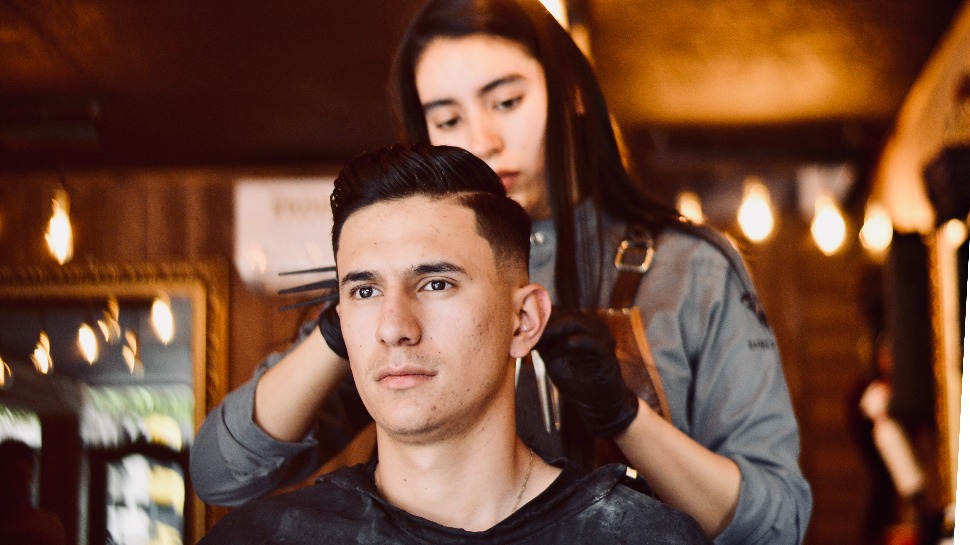