The Wildest and Dirtiest Perfume Ingredients

Your seductive perfume may include ingredients such as vomit, sweat, and poop. 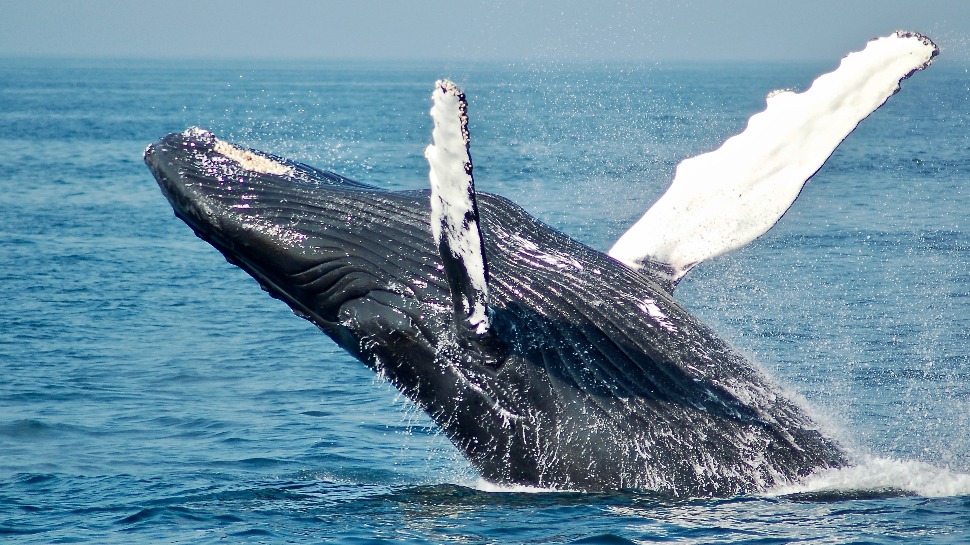 What strange ingredients are hiding in your bottle of perfume?

Consider this: In the 2006 movie Perfume, a weird super smeller played by Ben Whishaw (he is not smelly but has a keen sense of smell) is on a mission to create a fragrance inspired by beautiful young women. The catch? He wants to capture the most authentic smells of beautiful young women, and so he goes on a murder spree (!) to preserve the scent of their bodies (!) via the enfleurage method.

The Boldest and Coolest Perfume Bottles

After gathering several ingredients (!), he succeeds in his endeavor of concocting the most perfect perfume but is soon captured by the fuzz. What happens next? You’ll have to watch the final moments of the film to see the unbelievable conclusion (this may lead to punching your poor TV screen or laughing out loud until your sides burst open).

Point is, apart from delicate flowers and the #memories scent makers peddle, the handsome bottles standing at attention on your dresser may contain the bodily secretions of animals. These strange ingredients are the very things that make a scent inexplicably magnetic for you and the ladies you wear fragrances for. In short, we’re not dissuading you from putting on the deep, dirty, and animalistic flavors below.

Which is whale vomit or whale poop, depending on how you interpret it. The poop-vomit is believed to be formed in the intestines of sperm whales to help process things like the hard beaks of giant squids. In this sense (and because fresh ambergris smells like poop), it is like poop, but because of its massive size, it is also theorized that it passes through the mouth like vomit.

In any case, it appears soft and white at first and becomes waxy and gray over time, hence its name, which is French for gray amber. As for its smell, sources say ambergris is sweet or “like wood in old churches or Brazil nuts.” Ambergris is one of the rarest and most expensive perfume ingredients. Find it in Penhaligon’s Mr. Harrod.

Also from the animal’s magical bottom, specifically from the perineal glands or that space near the bum hole and the dangly bits, is the civet musk. The musk looks like yellow wax and smells goddamn awful but becomes radiant and floral when diluted. Find it in Creed Bois de Santal.

Which is beaver musk. Hey, why are you giggling? Please drop the dirty image that is swimming in your head, because we’re talking about the amazing architects of the animal world here, the fuzzy beaver that builds dams (and not a fuzzy beaver).

Adding to the awesomeness of the beaver are its castor sacs, from which the castoreum comes from. In nature, beavers use the yellowish substance for a more practical purpose: to mark their territory. In scents, castoreum (derived from dried castor sacs) is used to denote the intoxicating smell of leather. Find it in Tom Ford Oud Wood Intense.

Which is the hardened fecal matter of a small rodent. The rodent is the hyrax, and its quirk is pooping in the same place, like a cave, for generations. Over time, the many poops, all in the same place, become petrified, turning into brittle, brown stones. People also call them Africa Stone.

From there, hyraceum is mined. Think of this as the next-level weird perfume ingredient as it combines the powers of civet musk, castoreum, and musk (another kind) in one fermented package. Fragrantica gently describes the scent as animalistic and warm but also says it is fecal and urinal. Wow. Find it in Esscentual Alchemy Patchouli Crème.

The Boldest and Coolest Perfume Bottles

Are sperm whales, civets, or beavers killed for ambergris, civet musk, or castoreum?

Modern minds have led to ethical ways of gathering these special perfume ingredients. The most ideal method is to wait for the substances to arrive naturally, as when ambergris washes up on the shore (a lucky Taiwanese man chanced upon whale vomit worth $210,000 recently) or civet poop lands on your feet. Beavers can also be anesthetized and then milked to harvest castoreum. Another alternative is to use lab-grown notes that approximate the scents or hyraceum, which mirrors civet musk and castoreum. To ensure no animals were harmed to make you smell good, always verify that the strange ingredients in perfume are sourced ethically. 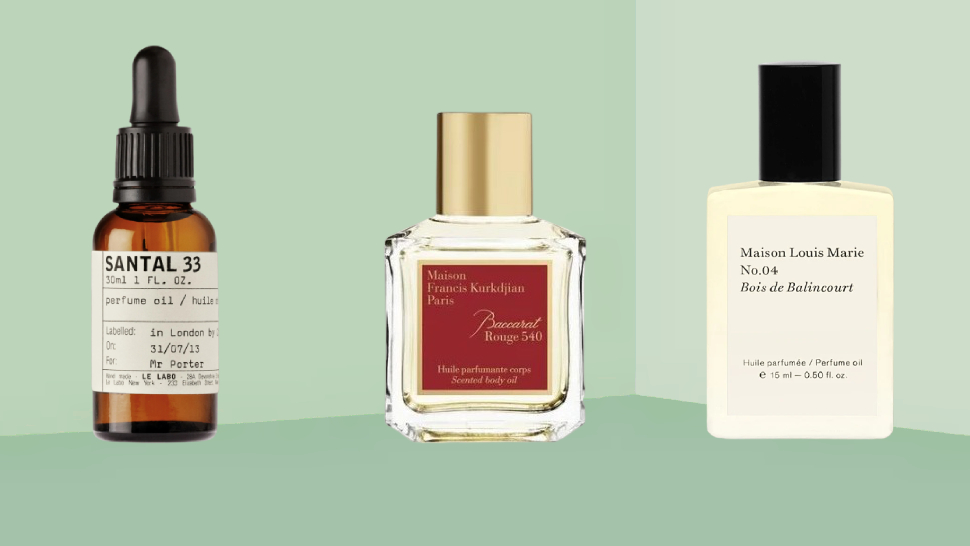 The Best Perfume Oils Will Switch Up Your Scent Game 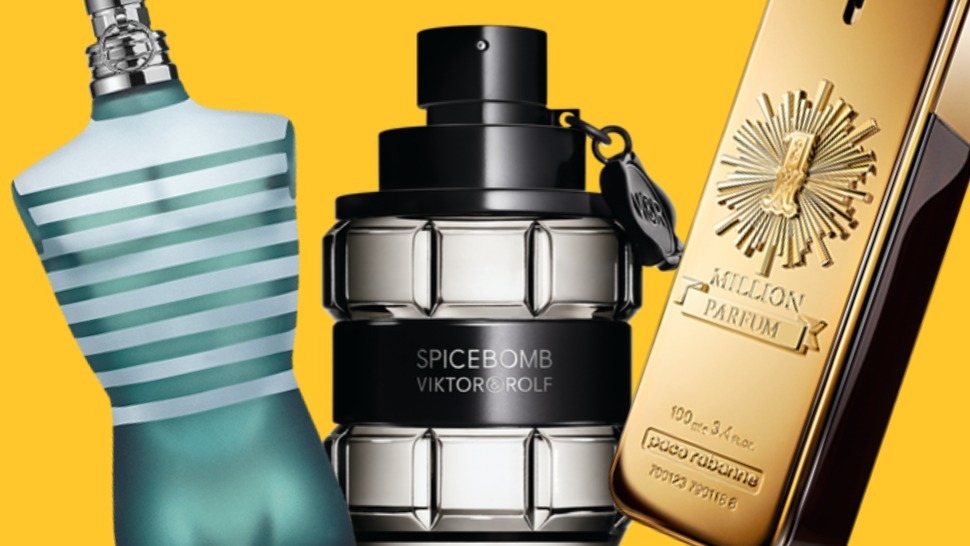