Retinols increase the cell turnover of the skin, helping the production of key proteins such as collagen and elastin, among other benefits. 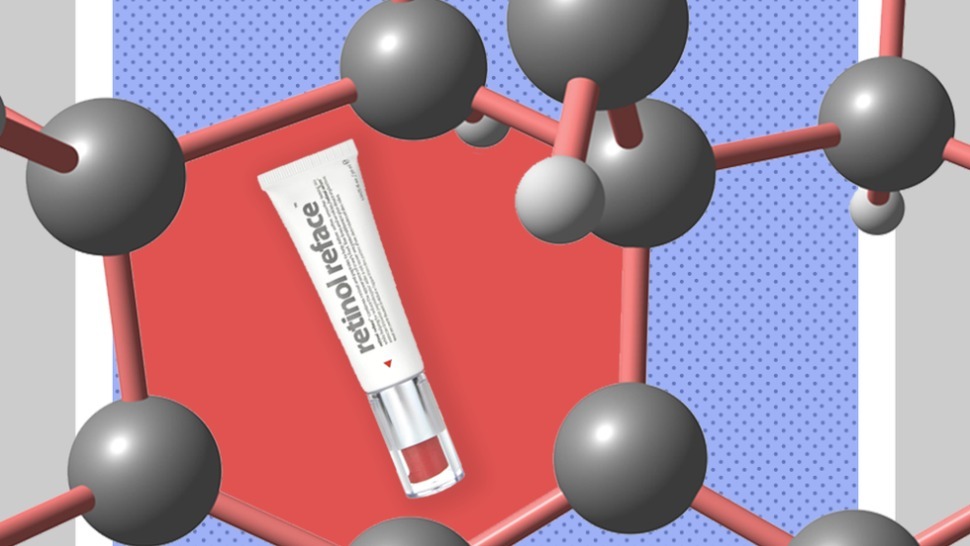 A derivative of vitamin A – the fat-soluble substance that abets healthier vision, reproduction, and immune response – retinol, unlike its fellow wunderkind hyaluronic acid, cannot be produced by the human body. There's only so much we can do. And it seems we're losing face without it.

"Retinols increase the cell turnover of the skin, helping the production of key proteins such as collagen and elastin, among other benefits," says Dr. Zainab Al-Mukhtar, a London-based cosmetic dentist and aesthetics practitioner. "As a result, retinol improves so many skin complaints, including fine lines, wrinkles, pigmentation, and acne by significantly increasing your skin turnover." 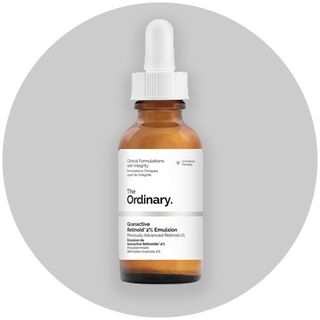 The workings of grooming's great accelerator are complex. Al-Mukhtar however, boils its efficacy down to one simple thing: rejuvenation. "Retinol works at the deeper cellular level, prompting dead skin cells on the surface to slough off more quickly making way for new cell growth underneath." What's more, Al-Mukhtar reasons that it gets your face pumping by promoting angiogenesis – the formation of blood vessels – to promote circulation and regulating oil production. Fewer oil spills means fewer spots, and that means fewer opportunities to look like tinned ham.

But it doesn't end there (wowee!) as retinol has been found to encourage collagen and elastin production – the stuff that provides strength and stability in the skin, says Al-Mukhtar – thus improving the look of lines and wrinkles by smoothing the surface. That, in tandem with its propensity for cellular refurbishment, makes retinol a key ingredient in the fight against aging.

Though where other grooming products go light and delicate, retinol plays in the scrum: beefy, hard-working and not to be tackled by the noodle-limbed. Due to its quick turnaround time (results can be seen as soon as six to eight weeks after commencing treatment), retinol puts your skin's natural cycle on speed, and that can mean a litany of short-lived but noticeable side effects.

"Skin peeling, flaking, tightness, and mild redness are all often seen, and that's a normal reaction," says Al-Mukhtar. "This is a sign that the retinol is working, but that can pose lifestyle inconveniences. A good hydrating cream is a helpful remedy that maintains a healthy skin barrier." Know that increased retinol can also make your face more photosensitive. Freshly-laid skin makes a higher SPF more vital than ever, and if you're not already using a protective moisturizer within your daily regime, you sir are insane. 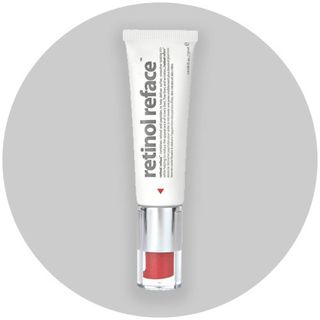 Like all training, it takes several steps up to a level playing field. Since applying pure retinol would likely result in a scene not so dissimilar to the creation of Bane in 1997's unfairly derided Batman & Robin, the ingredient is often diluted by different serums at different points on the big retinol ladder. Al-Mukhtar advises a slow start.

"If you have no retinol experience, you might want to begin with a low percentage – under 0.5 percent and build up from there, though it will take longer to see visible improvements." Of course, you can go in at the deep end with retinoic acid or tretinoin, but these derivatives require a prescription, and Al-Mukhtar strongly encourages a consultation by a dedicated skin specialist before any drastic changes to your routine. Of course, any persistent side-effects should see you halt use and get on the blower to your GP.

Because retinol, he's not messing about. And providing you play by the rules, nor should you – especially on the eve of another beer-lined, cruel summer.

Verdict: Retinol works – but it works hard. Just ensure you gradually level-up in your dosage, perhaps every other day, and apply just before bed. 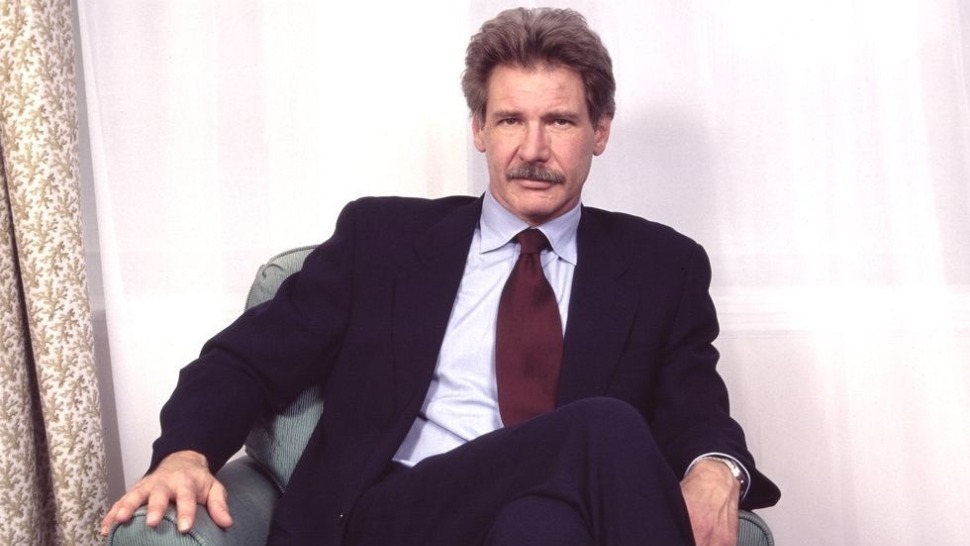 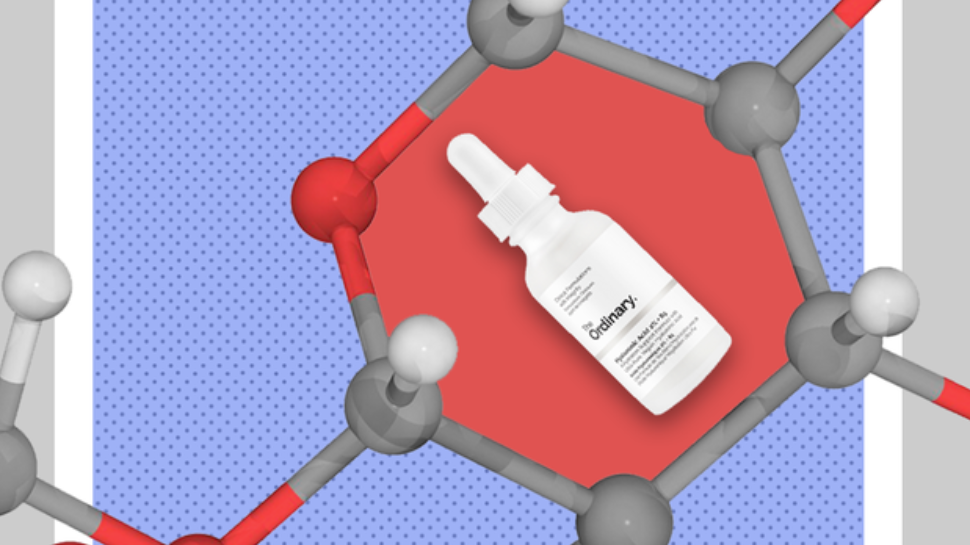 Guys Can Look Younger As They Get Older, And They Can Thank Hyaluronic Acid
All Photos
Comments
View As List