The third-generation Connected watch helps you navigate your way to the 18th hole-and beyond. 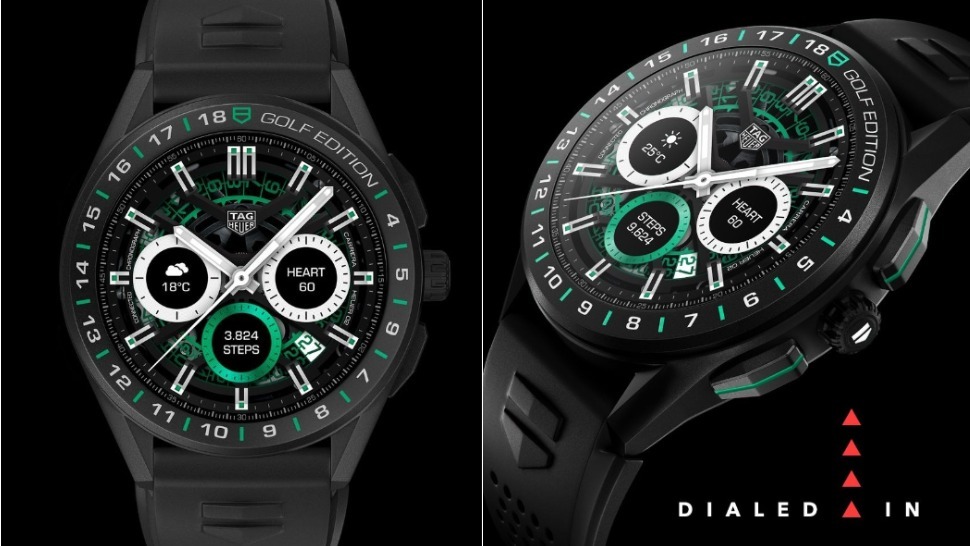 You could write what I know about golf on a golf ball. I only recently found out, for instance, that actually Titleist is not in fact pronounced “Tit-Leist.” Who knew? I do know, however, that the latest iteration of Tag Heuer’s Connected watch comes loaded with specialist functionality specifically devoted entirely to the game of gentlemen (and, less appealingly, Donald Trump).

Tag Heuer was the first luxury watch brand to cotton on—and fast—to the smart watch revolution that began with the Apple watch in 2015. While most in Swiss watchmaking dismissed the Apple watch as a flash in the pan (nope), or at best a sideshow for techies (nope), Tag Heuer saw interesting possibilities in the new technology and decided very early on it was better to be in on it than not. Less than seven months after the Apple watch launched in April 2015, Jean-Claude Biver, then President of LVMH’s watch division and watchmaking’s legendary force of nature, debuted Tag Heuer’s first Wear OS-driven Connected Watch in New York. But while the tech was all brand new, the aesthetics came straight out of Tag Heuer’s iconic playbook.

The third generation of the Connected Watch that launched earlier this year is without doubt the most luxurious—and Heuer-like—of the three. All the hallmarks of high-end sporty watchmaking are there, from its lightweight DLC blackened titanium case to a matte black ceramic bezel and quick-change rubber straps. At 45mm in diameter, it’s big on the wrist, yet subtle changes to the case in this new generation makes as easy to wear as a 40mm watch. But it’s the functionality of the Golfing app that makes it a hole-in—one for golfers.

Here endeth the knowledge. So I reached out to Esquire’s own official golf-nut, deputy editor Ben Boskovich, who last week took the watch for a spin—not on the links—but in his socially distanced living room in Brooklyn Heights.

A look at the golf-friendly interface in action.

“As far as golf GPSs go,” he says, “this is probably the most stylish I’ve seen, albeit not the savviest GPS system. One thing golf clothing and accessories rarely have going for them are the ability to confidently wear them after the 18th hole, but this is a watch I’d be proud to keep on from the course to wherever I may be headed. The golf GPS functionality is extremely simple. Yet that’s also what makes it perfect, because the average golfer doesn’t need a ton more information than it provides.”

The new Golf watch—an update on the first Golf watch launched in 2019—comes loaded with 2D interactive maps of a staggering 39,000 golf courses worldwide, with new ones being added constantly. As you play round one of those courses, the watch keeps track of your position via GPS, records the distance of last shot, calculates your distance to the pin and displays your progress round the links and even your scores on a bezel uniquely marked 1 to 18. The parallel Tag Heuer Golf App also functions on your phone with nifty 3D renderings of the same courses.

“For an experienced golfer,” says Boskovich, “though you can’t pinpoint highly specific targets on a lateral basis with this tool, you can, from the tee box to the green in a straight line, get a general feel for what’s in range and what isn’t. The 2D minimalism is also easy on the eyes.”

“Overall,” he concludes, “I’d say this is just the right tool for someone who enjoys wearing a watch on the course, and who plays somewhere where a more sophisticated GPS isn’t available. Pair this with a rangefinder and you have just about as much information as you even know what to do with. You can earn more data when you start shooting the kind of scores (low ones) that warrant it. Until then, this is a great—and great-looking—way to take some of the guessing out of the game of golf.” 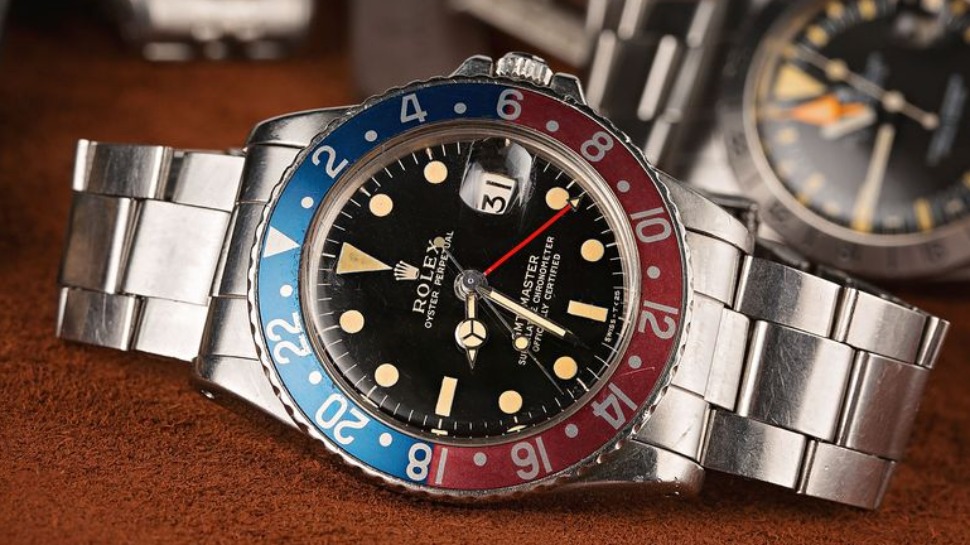 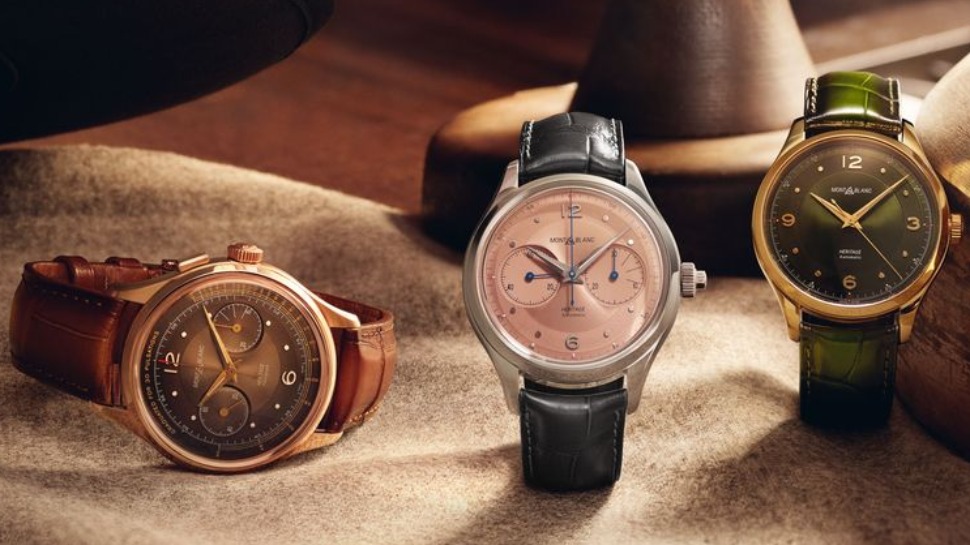